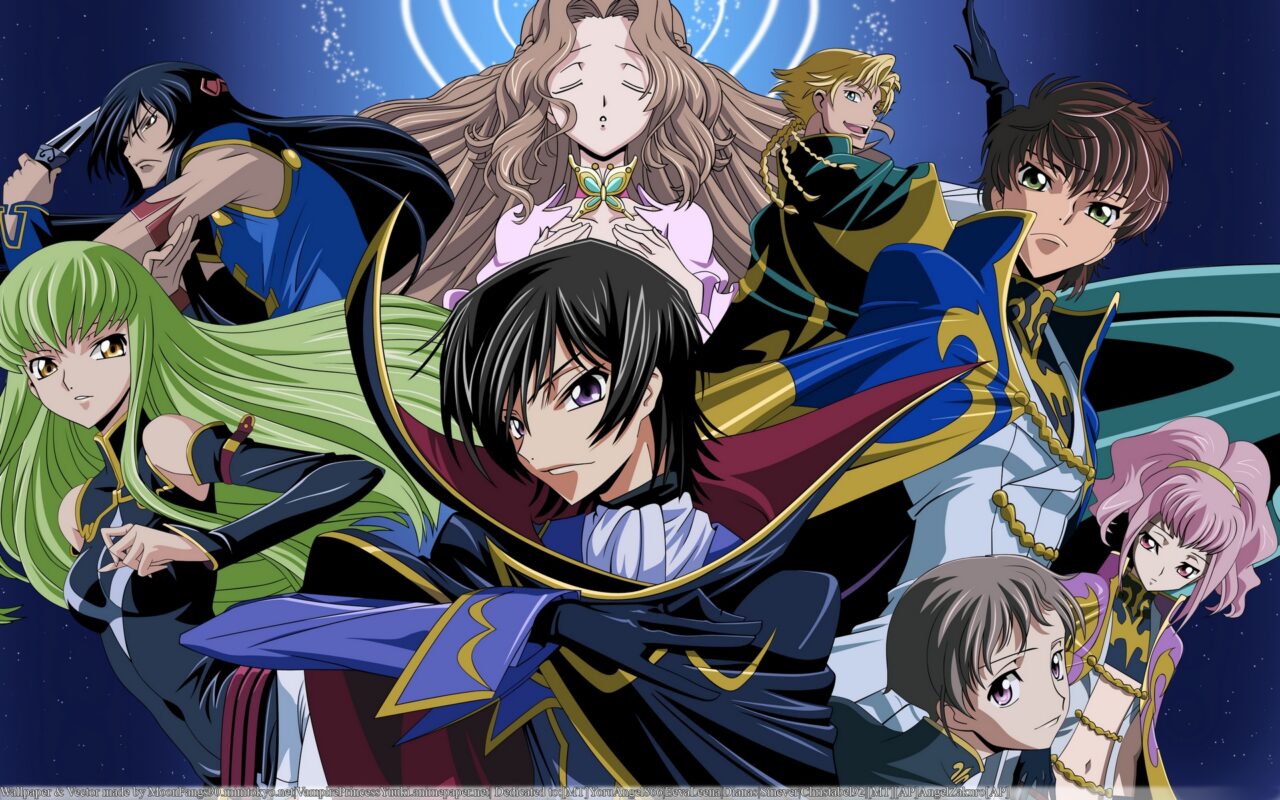 If you are a fan of psychological anime, you might have had people suggesting that you check out Code Geass. If you haven’t watched it or are looking for details on it, then this article is the perfect thing you’ve been looking for.

This article covers the plot, the release order and last but not the least: the watch order.

Code Geass was produced by Sunrise Studio. It was directed by Goro Taniguchi and written by Ichiro Okouchi. The first episode was aired by MBS television Station on October 5, 2006.

The second season which was directed by Yoshitaka Kawaguchi was confirmed on March 9, 2007. It is categorized under psychological, mecha, and military genre.

Marianne was murdered at her palace in front of Nunnally when she was a kid. After witnessing the murder, she became so traumatized that she lost her sight and ability to walk.

After the unfortunate incident, Lelouch went furious with his father because of turning a blind eye to his mother’s murder and failure to pursue his mother’s killer.

Lelouch and Nunally were sent to Japan as a political pawn and upon reaching Japan, Japan was attacked and defeated by Britannia. After watching the destruction, Lelouch vows to his friend Suzaku Kururugi that he will obliterate Britannia as an act of vengeance.

After seven years, while he was a college student, he got involved in a terrorist activity and meets a girl named C.C who grants Lelouch a power named “Geass” which gives him the ability to command anyone and do whatever he wants. He plans to use this superpower to find out his mother’s murderer.

A cool story, right? Code Geass is a kind of evergreen anime.

READ MORE: One Punch Man: When is Season 3 happening?

So, as we know that the first episode was released in October 2005, here is a release order of the series:

Now, you might be wondering in what order should you watch. No worries, I’ve got you covered.

Based on how the story proceeds, I would recommend following this order to make sure you enjoy the story to the fullest.

READ MORE: Odd Taxi: An Anime You should Watch This Season

And that’s the whole order list. All the OVAs, Spin-offs, and movies listed are equally amazing and we don’t recommend skipping them. Although the movies act as a recap to Season 1 and season 2, there are some major changes. So do not skip them.

Hope you enjoy the anime!

5 Awesome Spin-Off series of other videogames.