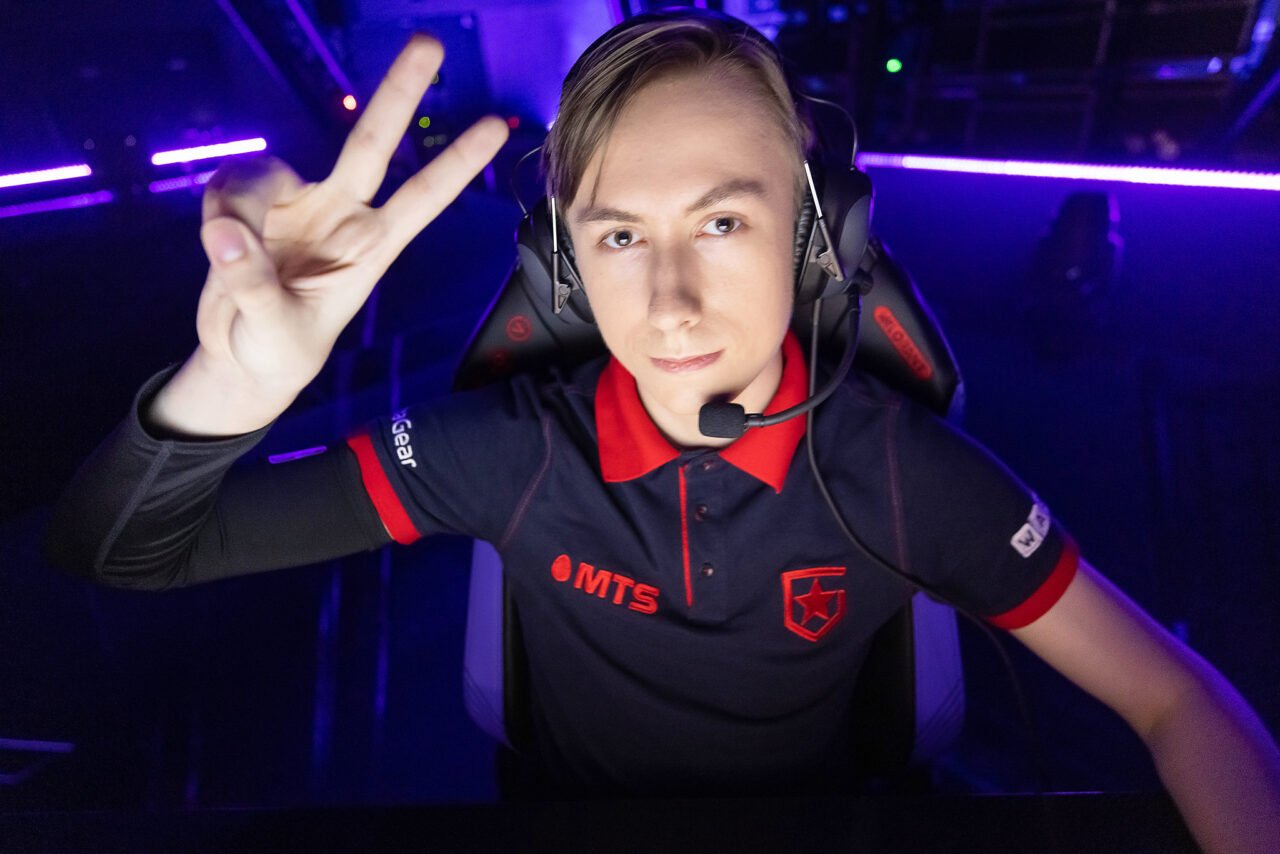 Gambit Esports opened their participation of Masters: Berlin in absolute grand style by trouncing Japan’s Crazy Raccoon 2-0 with a 26-2 round differential, the highest series gap so far in the tournament. Helping Gambit reach such a stellar result was Timofey “Chronicle” Khromov, who went 24/10/10 with Sova to defeat Japan’s second seed unscathed.

It was a series laden with absolute supremacy by the EMEA first seed as they took prime advantage of CR’s lack of synergy to hold the advantage wire-to-wire, subsequently becoming the third team from their region to begin the tournament with a win. Gambit now set their sights on facing 100 Thieves as both will renew the NA-EU rivalry to decide the first team advancing to the knockout stage from Group C.

Following the CR series, Chronicle spoke with The Click in an exclusive interview about the result, how his team is dealing with the pressure of being EMEA’s first seed, what he thinks of the debate on the region possibly splitting into three smaller regions (EU, CIS, and Turkey), and much more.

Our Interview with Chronicle

Thanks a lot for accepting the interview, Chronicle. I’d first like to know your initial thoughts on that series against CR.

Chronicle: Actually, I’m not sure. I’m so quiet and chill after this series. Maybe it was pretty nice that we finished with that 26-2 round score. They took only two rounds from us but I don’t know. It was really unexpected but it’s okay.

Was it unexpected in how good you guys played them or was it more of them not showing their best?

Chronicle: We played really well. There were some nerves in the first set of rounds but we were chill in how we played [later on]. We played with confidence and that’s the main reason we won, I think.

READ MORE: PRX coach, alecks: “Whatever we do, we’re going to try our best and I think it’s showing.”

Gambit enters the tournament as the best team in the EMEA region. You guys bounced after Stage 2 to now reach this point at Stage 3, so can you talk about how Gambit progressed in both skill and coordination to reach Berlin?

Chronicle: After Stage 2, we fixed all of our mistakes based on communication. There are still some mistakes like not thinking of important things [during games] but they will be fixed as soon as possible.

Secondly, my teammates and I all grew up individually speaking from Stage 2 such as improving our shooting. That’s all.

Your team’s position in this tournament is all that more remarkable considering the majority are late teenagers or around 20 years old. Do you ever feel pressure whenever you play against not only the best teams in your region but also those throughout the world?

Chronicle: As I said before, we felt some nerves in our first series against CR, but once that ended, we gained our confidence. I think, at the moment, we don’t have the pressure of being a team filled with young guys. We’re playing top-tier teams from all over the world and–I don’t know. I’m pretty sure we will save our confidence for 100T tomorrow and show a good game.

READ MORE: Tanizhq of SMB: “I hope Riot sees that having EMEA bunched together isn’t actually the best option going into the future.”

Chronicle: I think all EMEA teams will show a good performance against all NA teams. And if you’re speaking about our series against 100T tomorrow, for today, we will prepare against them very hard and then show our maximum to qualify [for the knockout stage] from groups and reach Champions because if we win that series, we qualify for that event based on points.

Looking into this region in particular, there’s been a debate about how it should look next season about whether it should be divided into EU, CIS, and Turkey, so I’d to know your perspective on this issue. Should there be a division of EMEA into those three regions for 2022?

Chronicle: I think no because, for CIS and Turkey, [this format] is a good opportunity to show they’re good against teams from EU. That’s the first thing I want to say. Secondly, it’s really good for our region because, I don’t know how to describe this, we play so many official matches with EU and it’s obvious that it’s a great experience for teams from CIS and Turkey, so I think there should no changes for next season.

Chronicle: I can only say thanks to all our fans who are watching us and believe in us throughout this tournament. I really appreciate it. And I also appreciate those people who just watch Valorant [for the sake of it] and support any [participating] team. You’re really the best and I have big respect for you. That’s all.

That’s everything we discussed in this interview. If you’d be interested in more, you can click here for more Valorant articles, or visit our homepage here and see what else catches your interest.

Pokemon Go: All you need to know about Oshawott Community Day

Esports writer with 2+ years of experience who covers games such as League of Legends, Valorant, and Dota 2. Enjoys to write and play--wait for it--video games. Used to play drums during his teenage years.

F4Q Head Coach Locomotive: “Maybe strengthening what we had was the better way to do it all along, so the experience really guided me into the right direction of coaching.”