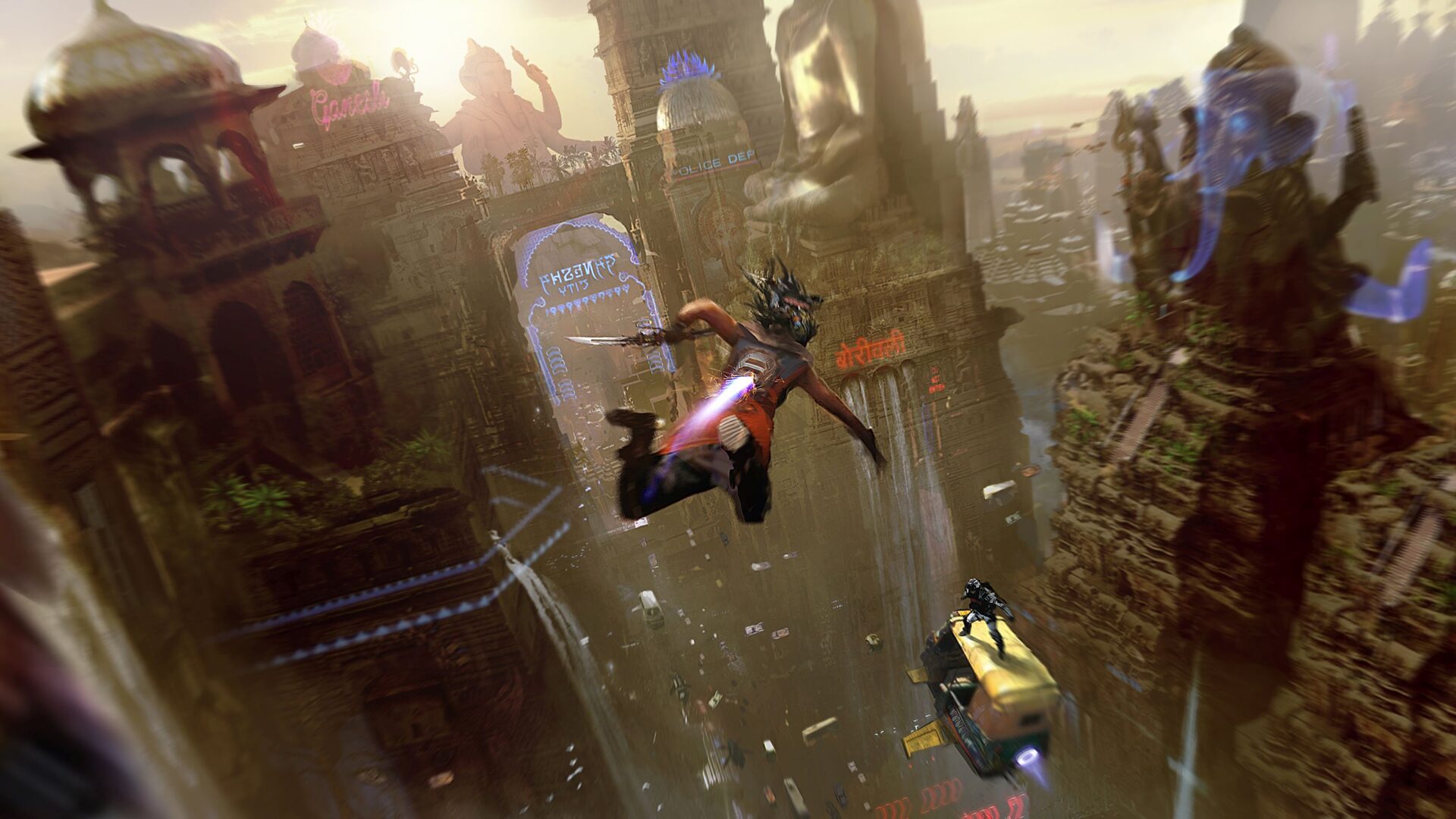 Beyond Good and Evil is a certified cult classic. There’s no question about it. The 2003 title has a dedicated fan base that have been waiting a long time for the sequel. Following the announcement that they were making a sequel in 2017, Ubisoft has shown Beyond Good and Evil at both E3 2018 and E3 2019. We know The ESA decided to skip 2020, but now we’re back with E3 2021 and we have to see more from Beyond Good and Evil 2. It’s been long enough now.

Ubisoft has been unusually quiet about Beyond Good and Evil 2 for a long time. In terms of progress updates, the fans really have had scraps. We’ve seen a couple of Cinematic Trailers over the years, but not a lot in the way of anything that would help to quell any worries fans had about development. We all know how easy it is for a developer to whip up a shiny CG trailer or throw together a small section of gameplay. These games are massive and the further we continue into the future, the more the average fan knows about game development. They know things are complicated and they know something can look fantastic, but be very far away from something playable. Sorry, Cyberpunk.

There was a dry spell of news, in any case, until Ubisoft’s CEO, Yves Guillemot, mentioned that Beyond Good and Evil 2 was “progressing well” to VGC in the second half of 2020.

Thanks, Yves. Now… When can we get a release date? It’s been quite a few months since that little insight and we think it’s just-about time we see something promising from Ubisoft regarding the Beyond Good and Evil sequel.

The question, though, remains… When are we going to see Beyond Good and Evil 2 at E3 2021? Thankfully, we have some information about that…

At the moment, we’re still not fully certain of what Ubisoft is going to showcase during their UbiForward at E3 2021. Of course, there are a few titles we’re expecting to see but we also know that there’s going to be some surprise appearances. Beyond Good and Evil 2 has to be one of those surprise E3 2021 apperances right?

The next Rainbow Six title, now known as Rainbow Six Extraction, is joining Rainbow Six Siege at the event. We are also expecting to see another trailer from Far Cry 6; However, we can’t imagine there’s going to be too much going on due to the fact we’ve just seen some Far Cry 6 gameplay.

Assassin’s Creed Valhalla’s next expansion, The Siege of Paris, could also make an appearance and there are always rumours flying about the next title in the series. We also know that Watch Dogs: Legion is due to show up and there could be an appearance from The Division Heartland. For now, though, we just have to wait for Ubisoft’s UbiForward. But, when is it?

Metro Exodus: All You Need to Know About the Next-Gen Upgrade

Genshin Impact 1.5 Eula: Will she be the best Physical DPS?