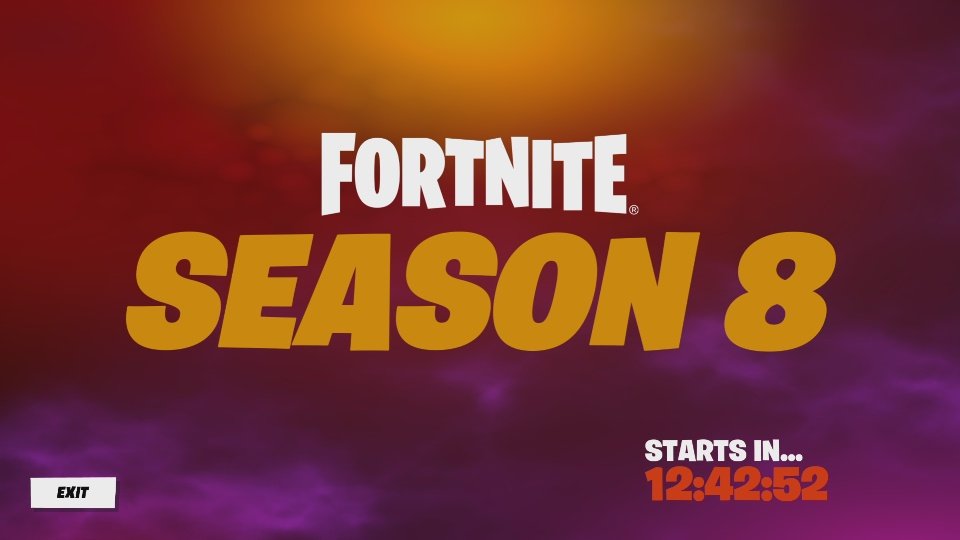 Fortnite Chapter 2 Season 8 – Everything you need to know about the 18.00 update

Fortnite Chapter 2 Season 7 is over and it is now time for Season 8 as the 18.00 update has gone live, which will let players see what happened to the Fortnite island following the event.

There is a brand new Battle Pass, new weapons, items, skins, and much more.

Here is everything we know about Fortnite Chapter 2 Season 8.

Following the Season 7 event, Fortnite went into a 12-hour downtime, with Season 8 beginning at 5 am EST/10 am BST.

Players will need to download the 18.00 update before they can jump into the game again.

A new story trailer has been released to help set up Season 8, with the Fortnite island inhabitants assessing the damage the Mothership caused, as well as checking out Kevin The Cube.

Check out the trailer below.

As with any new season comes a brand new Battle Pass to unlock and earn all of the rewards.

The Season 8 Battle Pass features a total of seven skins, which you can check out in the image below.

You can also see the skins in action in the brand new Battle Pass trailer.

Inspired by Stranger Things, the Fortnite island has now gone sideways. In a blog post, Epic Games revealed what this means for the game and how it works.

“You know what’s scary? A dark, malevolent, monster-filled reality called “The Sideways.” Well, the Cubes aren’t only spreading corruption — they’re spreading portals to The Sideways too (“Sideways Anomalies”). Gravity is very low in this mysterious world, and the air is unfriendly to building.

This world isn’t just colliding with our world. It’s bleeding into it, meaning a certain POI will be covered in Sideways each match. These altered POIs are known as Sideways Zones, and I’m gonna tell you how you can use both Sideways Anomalies and Zones to your advantage… “

Spiderman And Naruto Coming To Fortnite

During the Epic Games Vs Apple lawsuit, it was revealed that the company was trying to secure the rights to bring Naruto to Fortnite.

It was rumored that Naruto would be in the Battle Pass, but Donald Mustard recently confirmed he will be coming to the Item Shop.

Many fans also expected Spider-Man to be the secret skin for the season, but that hasn’t happened, so it is likely we will see Spider-Man in the Item Shop when the collaboration finally happens.

Despite the fact that the Mothership was destroyed, with parts of it crash landing onto the Fortnite island, there are no new POIs in Season 8.

Check out the new loading screens that were added in the 18.00 update.

When a player wins their first match in a season they unlock an exclusive victory umbrella glider for that season.

Here is what the Season 8 victory umbrella looks like.

Here are all of the new skins and styles that were added in the 18.00 update courtesy of HYPEX.

Punch Cards Are Back

Punch Cards have made a return in Season 8 as a way to earn XP in addition to the usual challenges.

Hopefully, this will make the XP grind much easier this season.

Here are all of the Punch Cards and the XP they grant.

Animals were added to Fortnite in Season 6, with them wandering around the map and granting players healing items once eliminated.

During Season 8 we will see a Crow added to the game, making it the first flying animal in the game.

It hasn’t been confirmed yet whether players will be able to use it to fly around the map or not.

Crafting became a part of the game in recent seasons, allowing players to turn weapons into other weapons, such as turning a Pump Shotgun into a Lever Action Shotgun.

A new crafting ingredient has been added to the game, Cube Monster Parts, which will allow players to turn weapons into Sideways weapons, a new weapon type that is connected to the Stranger Things inspired Sideways.

Players will be able to craft a Sideways Rifle and Minigun, with Epic Games currently working on a Sideways Shotgun and Scythe, which would add a melee weapon to the game for the first time.

Here are all of the brand-new weapons that have been included in Season 8.

There has also been a few changes to the loot pool, with the Lever-Action Shotgun replacing the Tactical Shotgun and the Charge Shotgun making a return as a craftable weapon.

Players can also craft an Assault Rifle into a Suppressed Assault Rifle, and the Automatic Sniper Rifle and Harpoon Gun have made a return.

Here are all of the weapons that have been vaulted or unvaulted.

There are also two new Mythic weapons relating to the Level 100 skin Carnage.

Check them out below.

A brand new Spicy Chug is also coming to the game soon, which will grant players a speed boost like the Peppers does rather than health or shield.

Traps have made a return, sort of. A new Armored Wall Trap has been added to the game, which will reinforce any structure it is placed on, making it much harder for enemies to break. 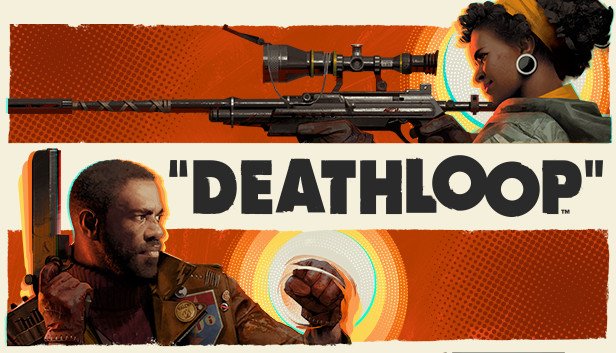