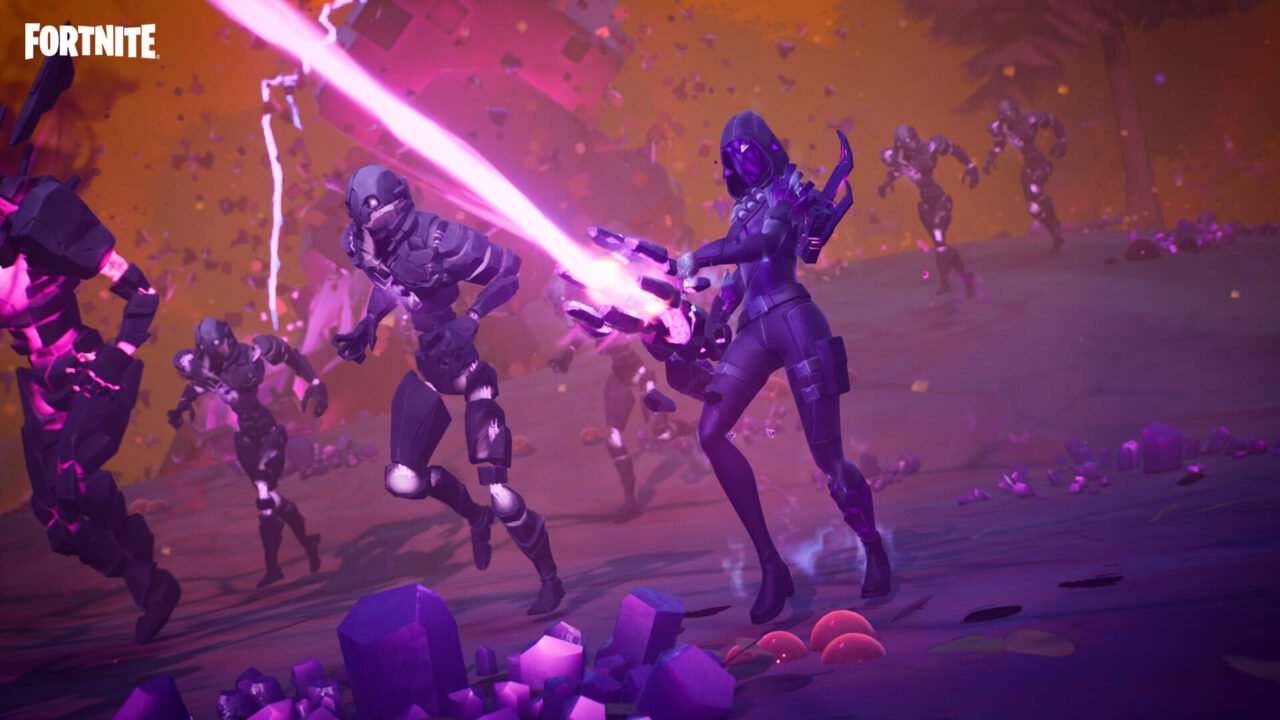 Fortnite Season 8: What is the Sideways?

Fortnite Chapter 2 Season 8 is finally here and although it hasn’t shaken up the game as much as other seasons, it has still provided plenty of changes and new mechanics to play with.

One of the biggest changes is the addition of the Sideways, a new alternate reality that is inspired by Stranger Things’ Upside Down.

Here is what you need to know about the new Sideways location.

What Is The Sideways in Fortnite Season 8?

Inspired by Stranger Things’ Upside Down, the Sideways is an alternate reality where Monsters roam, and unique weapons can be found.

Similar to last season where Aliens would take over a POI, the Sideways will spawn at a random POI each match, such as Corny Complex and Craggy Cliffs.

When you’re in the Sideways you can’t build, and a variety of Monsters will spawn, similar to those that we’ve seen in Fortnitemares, except they’re redesigned.

When it comes to loot the Monsters drop a lot of ammo, and the new Sideways Rifle and Minigun can be found.

Players will also be able to upgrade those weapons use Cube Monster Parts that some Monsters drop upon elimination.

Each of the Sideways weapons can be upgraded from Rare (blue) rarity all the way to Mythic.

One great thing about each weapon is, the more you use them the greater the weapon will become, you’ll deal bonus damage by revving them to their superpowered state.

They do overheat so you need to be careful, but the closer they get to overheating the stronger they will become.

A Sideways Shotgun and Scythe are also set to come to the game soon, which would make one of the few times that we’ve seen a melee weapon in the game.

It will be interesting to see whether the Sideways will change throughout Fortnite Season 8, especially with Fortnitemares taking place during the season.

Pokemon Go: Everything you need to get Gallade

Fortnite Get a headshot with a bow – Week 2 Challenges