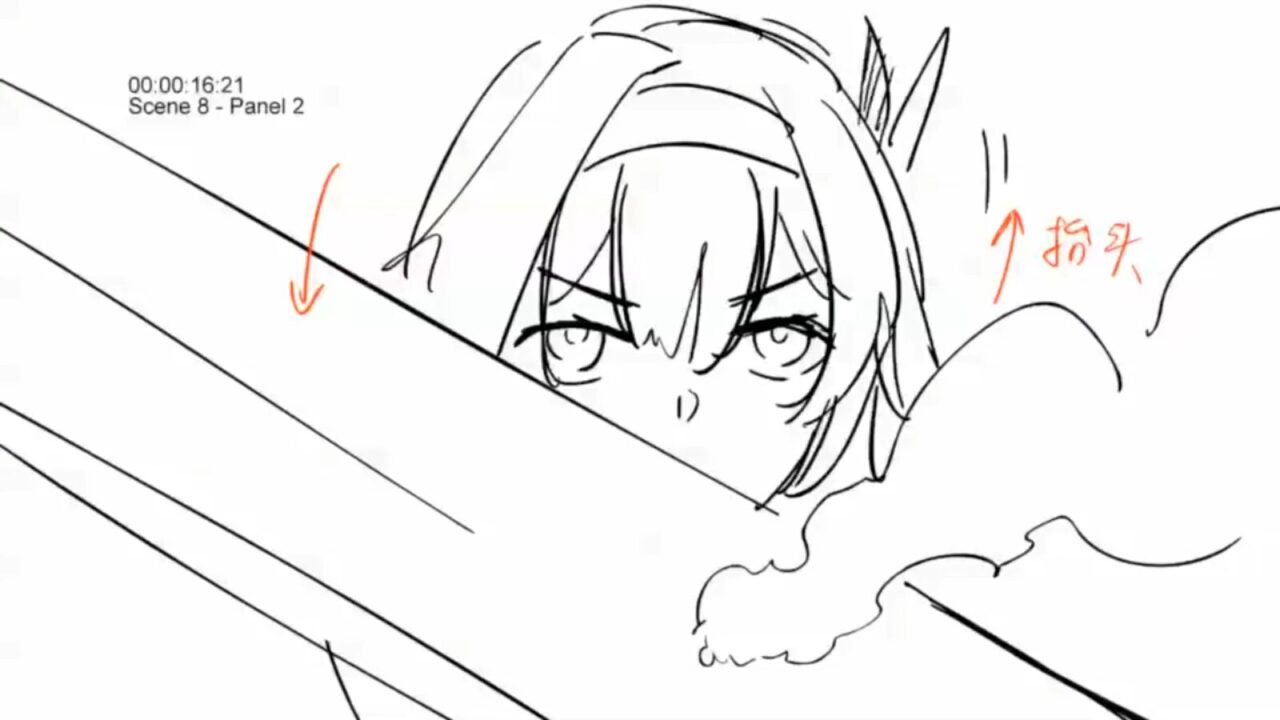 This time, the upcoming Cryo claymore user introductory cutscene leaked, featuring what will be her first in-game appearance.

You can check the video below, showing the full cutscene, still in the early stages of development, where we can see her saving the Traveler, and showing her abilities as she disposes of one of the Fatui elites with ease. Courtesy of Reddit user u/SillyClash.

Eula, also know as The Spindrift Knight, is the current Captain of the Knights of Favonius Reconnaissance Company. She has a Cryo vision and is a decedent of Mondstadt’s old aristocracy.

The weapon wielded by her in the early version of the cutscene is the newly leaked 5–star claymore Song of Broken Pines.

Eula will be a character focused on dealing high amounts of Physical damage, while also enabling Cryo-related reactions. You can check all that was leaked about her here.

Genshin Impact is currently available for the PlayStation 4, PlayStation 5, via backward compatibility, mobile devices – Android, and iOS – and PC, via miHoYo’s official launcher.

A native version of the game for the PlayStation 5 is coming later this year, featuring improved graphics, frametare, and faster loading times. A version for the Nintendo Switch is also reportedly in development.

So, will you pull for Eula when she debuts in the game’s upcoming version 1.5?

Pokemon Go: How to evolve Eevee into Flareon