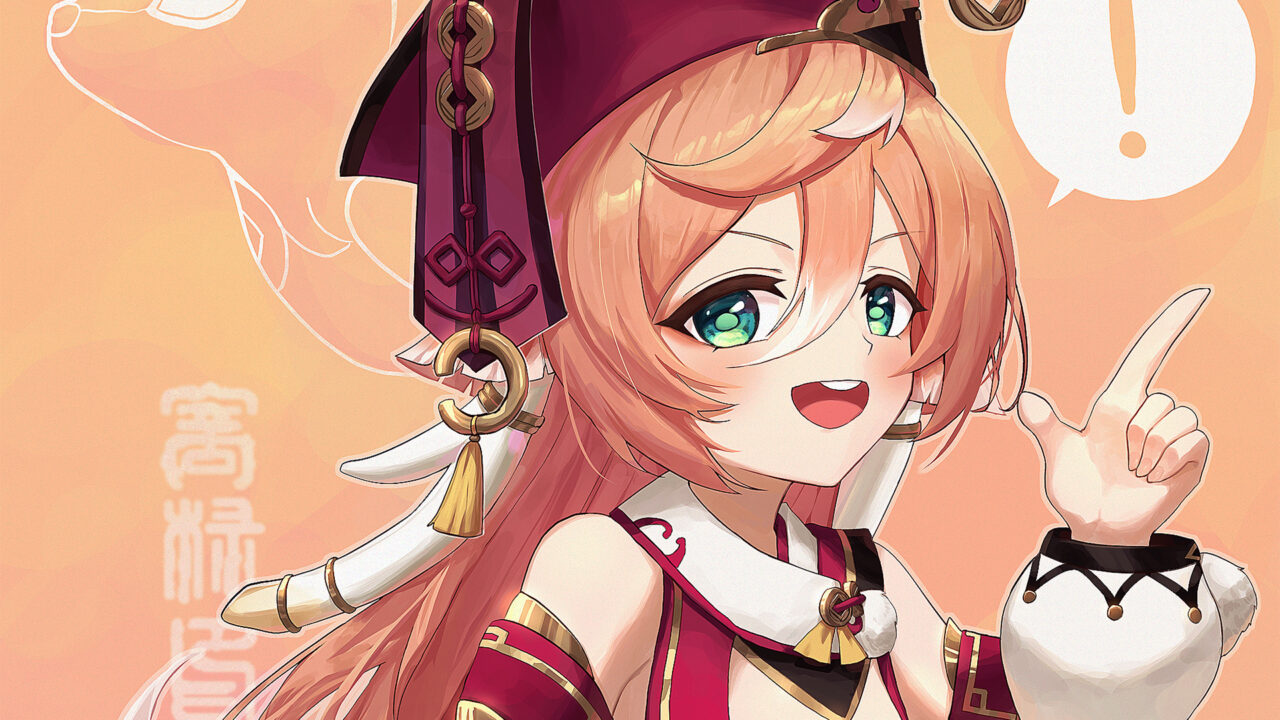 According to known leaker @projectcelestia, her constellations will be focused on increasing her charged attack overall damage and increasing her availability on the field.

Her first two constellations will be focused on increasing her charged attack overall damage by the amount of Scarlet Seals acquired, and will increase her charged attack’s CRIT rate by 20% against enemies with less than 50% HP.

Her third, and fifth constellations will increase her talent’s level by 3, just as with all the other characters.

Her fourth, and sixth constellation will allow her to create a shield that absorbs up to 75% of her maximum HP, and will increase the maximum amount of Scarlet Seals by 1.

You can check the leaked description of all her constellations below, courtesy of @projectcelestia.

Yanfei is a legal advisor based on Liyue Harbor and will be a Pyro Catalyst user focused on dealing high amounts of elemental damage, and increasing her charged attack availability.

READ MORE: Genshin Impact 1.5: Will Yanfei be a DPS or a Support?

A native version of the game or the PlayStation 5 will be arriving later this year, featuring improved graphics, framerate, and faster loading times. A version for the Nintendo Switch is also reportedly in development.

Yanfei will be arriving in the game’s upcoming version 1.5, and many suspect that, just as with Rosaria, she will be present on its second banner, which many speculate to be a Zhongli rerun.

So, will you be pulling for Yanfei in Genshin Impact’s version 1.5?