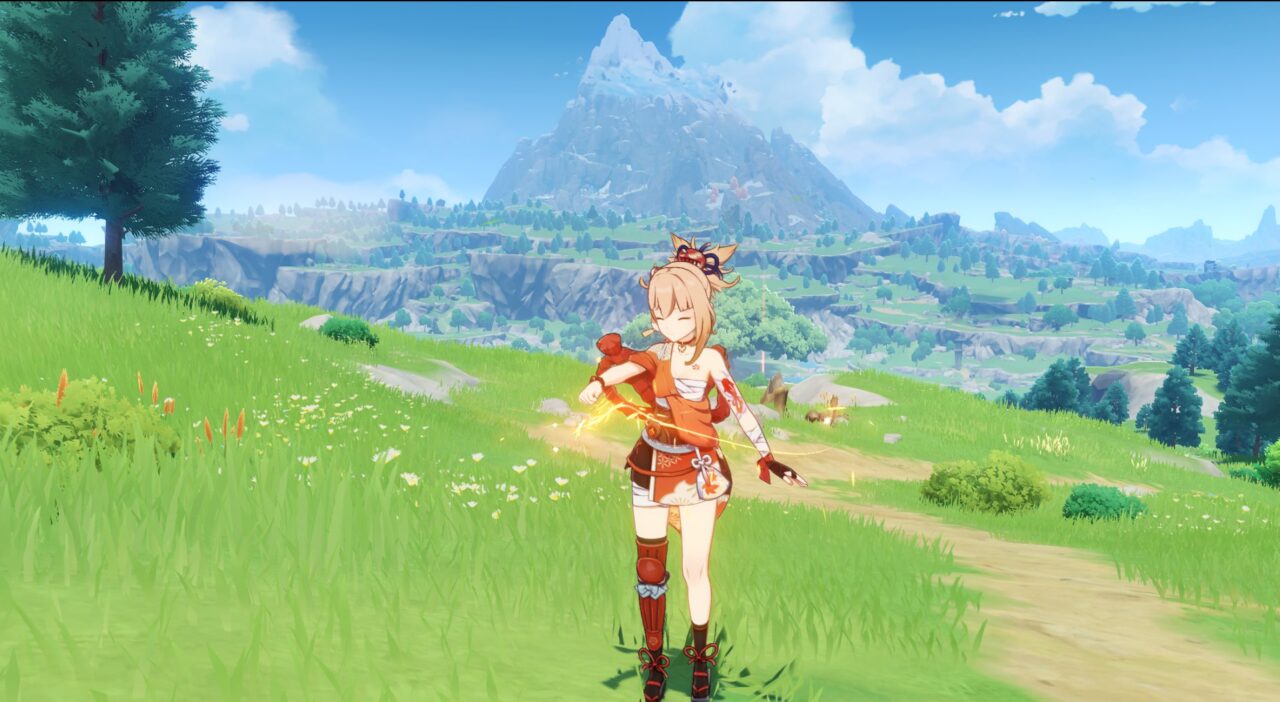 This time, known leaker @dimbreath released a new image featuring a new glimpse at the in-game model of upcoming 5-star Bow user Yoimiya, but thats not all, since known leaker @Genshin_Intel revealed details about the game’s new Inazuma boss, the Pyro Hypostasis.

A New Glimpse of Yoimiya

As we said above, Dimbreath revealed a new image of Yoimiya’s in-game model, wich you can check it out below, courtesy of @dimbreath:

According to him, the boss will drop ascension materials needed to upgrade Yoimiya, also according him, players will be able to meet the boss in the upcoming region of Kannazuka.

You can check out the post by Dimbreath in which he talks about the new boss below:

So, are you excited about the arrival of the game’s new leaked boss?

Genshin Impact: How to make Yellow Dye for decorations

How to increase download speed on Xbox Series X/S

Genshin Impact 1.6: How to get Barbara and Jean’s new skins