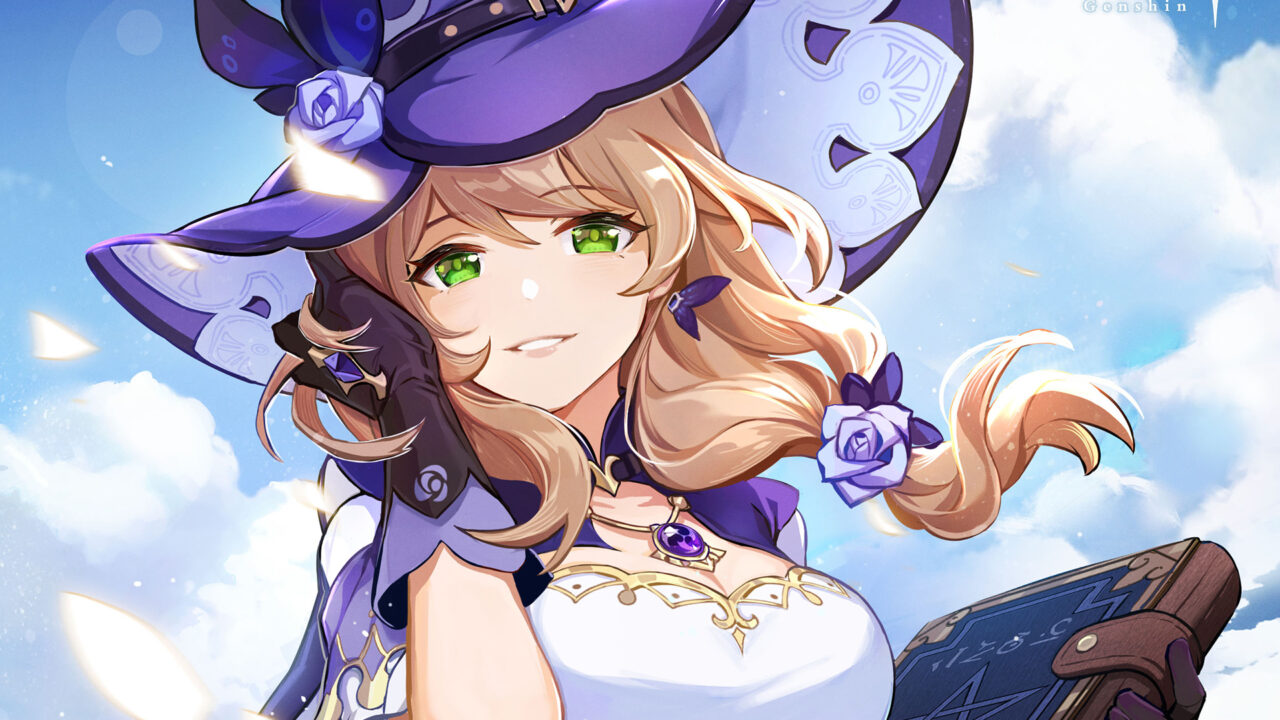 According to a new leak, the PlayStation versions of Genshin Impact may be getting a long-awaited feature in the future. That’s right, according to the leak, miHoYo may be working on a cross-save system between the Sony versions, PC, and mobile!

The information comes from known leaker @abc64real, and, as we said above, according to him, that’s a chance that mihoYo is currently working on the new mechanic. Also according to him, the release may come with a few conditions, like limiting the access to PlayStation exclusive content on other platforms, like the exclusive 4-star sword and glider.

If the leaks are indeed true, we can only hope that everything works out between both parties, since the addition will only enrich the experience.

It’s good to keep in mind that, since it’s the fruit of leaks, the information above needs to be taken with a grain of salt, even if the leaker in question has a good track record.

So, are you excited by the possibility of Cross-Save coming to the PlayStation versions of Genshin Impact?

PlayStation x Discord: Is this the partnership gaming needs?