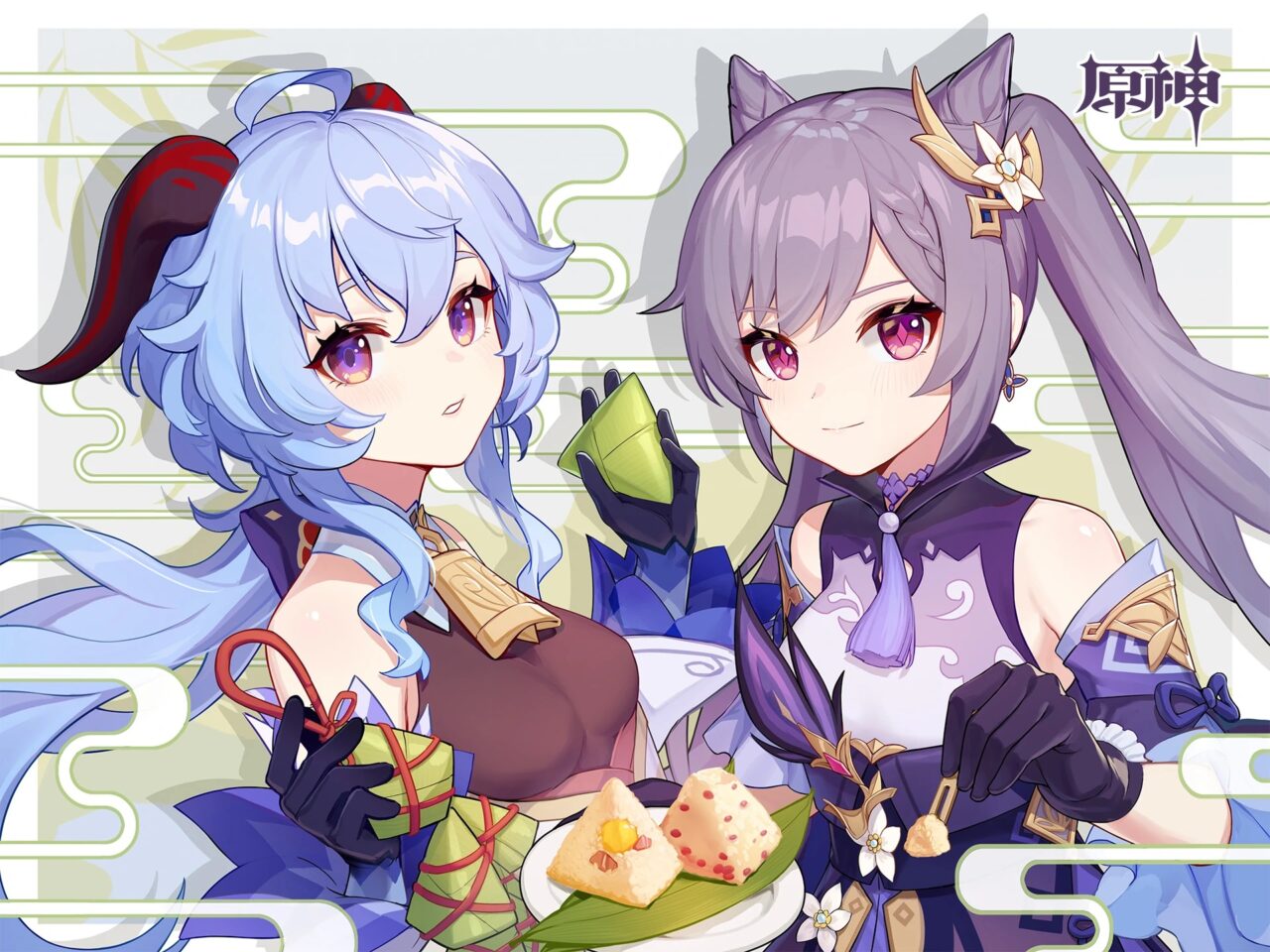 READ MORE: Genshin Impact Ayaka: 5 Things You May Not Know About the Princess of the Kamisato House

The dates were revealed by the leaker in a part of a series of posts revealing many new details about the future of the game.

You can check out below the post in which Genshin Report revealed the full patch calendar, revealing the possible release date of its upcoming versions. According to it, version 2.1 will debut on September 1st, followed by version 2.2 on October 13, and version 2.3 on November 24.

Genshin Impact’s version 2.0 “The Immortal God and the Eternal Euthymia” will be released on July 21st, and will feature Ayaka, Yoimiya, and Sayu’s debuts in the game, as well as the debut of the upcoming Inazuma region, new enemies, items, mechanics, and a new Archon quest featuring Baal, the Electro Archon.

You can take part in the game’s current version 1.6 right now, which features the character banner of Kaedehara Kazuha, as well as his featured weapon banner, a new Archon quest, and much more.

Genshin Impact is currently available for the PlayStation 4, PlayStation 5, mobile devices – Android and iOS – and for PC, via miHoYo’s official launcher and, since June 9th, in the Epic Games Store. A version of the game for the Nintendo Switch is also reportedly in development.

READ MORE: How to Play Punishing: Gray Raven on PC

So, are you excited about the future of Genshin Impact?

Persona 5 Strikers Gets a New Trailer Celebrating its Western Release