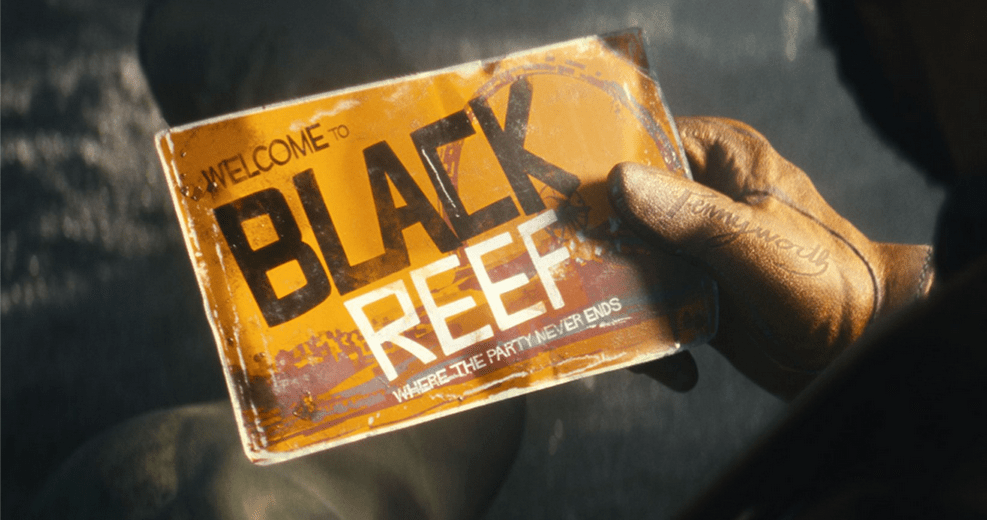 Arkane Studios’ Deathloop has launched to high praise from pretty much everyone who’s played it – and it’s clear to see why. The fluid gameplay from Dishonored and Prey has been married with a wonderful faux-retro aesthetic and an interesting take on a time loop mechanic to create a first-person shooter with legs. It’s more than just the endless kill fest you’ll find in a Call of Duty game and the stakes are higher than you might realise with the game’s optional multiplayer features. However… How long is Deathloop? As a PS5 title, it’s not cheap. Is it going to be worth your money, despite the good reviews?

How long does it take to finish Deathloop?

You might have noticed online that Deathloop has only just come out, yet people are still posting about hitting the credits. Luckily, a lot of these people got Early Access to Deathloop so it isn’t that short – however, it isn’t the longest game either.

According to How Long To Beat (HLTB), Deathloop will take you between 15 and 20 hours to complete – that isn’t long at all! Of course, there are only a handful of responses given the fact that the game has just come out, but people who got Early Access are reporting that they only managed to stretch their playthroughs to 25 hours, maybe 30 at a push.

For a game with a time loop mechanic, it feels like Deathloop isn’t as endless as you’d want it to be. None of this is set in stone, though. If you’re struggling on a particular area of the game, you’ll find yourself taking longer to finish Deathloop. Similarly, if you’re an adept first-person shooter… You might be able to breeze through the majority of the game.

Arkane Studios’ Deathloop does have a definitive ending and there is a narrative for you to follow – despite the fact that it looks like a player versus player kill-fest in its marketing – and this means that you’re going to run out of things to do. You can jump into other Colt’s games as Julianna, though, and cause them chaos… But, is this really enough to justify spending up to £70 on a game that might only last you 20 hours? 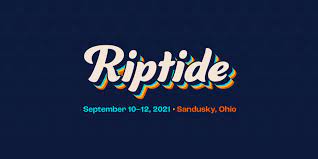 How to Toggle Enemy Health Percentage in Final Fantasy XIV