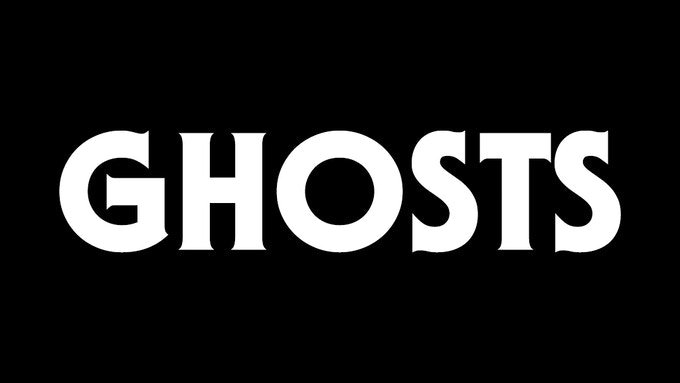 A new horror game titled Ghosts has been announced and we’ve got everything you need to know about this intriguing title.

It’s a lot harder to scare people in video games these days. After decades of releasing some seminal titles that have influenced almost every horror game that’s existed, almost everything has been seen in horror games. The keyword is “almost” though, as horror has continued to experiment in the indie game space.

As such, the most recent bit of indie horror to be announced is Ghosts, a live-action FMV game in the style of Night Trap or Phantasmagoria. Via Twitter, game director Jed Shepard announced the games’ development:

According to the game’s Kickstarter page, the premise of the game involves being the producer of a Ghost Hunters-esque TV show called “GHOSTS.” You and your crew investigate a location that is haunted by the malevolent entity called “The Long Lady.”

The gameplay will involve you capturing footage and using clues to decide what to show the live audience; your decisions will dictate how the show will progress, and how safe your fellow crew members will be.

The truly interesting gimmick of this game is its nature as a “real life” experience; the game will only be playable at 10 pm, your time zone. Leaving the game unattended will result in the deaths of your various cast and crew, meaning that you cannot leave the game alone once started.

It seems like Jed Shepard and crew are aiming for an immersive experience that goes beyond the simple point-and-click format of 90’s FMV games. Demanding the player fully commit to their session and punishing the player for not committing is unique in this day and age.

It invokes the feeling of something like a multiplayer experience, where you cannot step away from others that need your help. Coupled with the fact that the main antagonist is being designed by Siren Head creator Trevor Henderson, this game can be terrifying if done properly.

If Ghosts is successful, then the horror game genre will receive a nice shake up sometime next year. Ghosts will have a tentative release on PlayStation 4 and Nintendo Switch in 2022.

New Dead Space to be revealed at EA Play Live