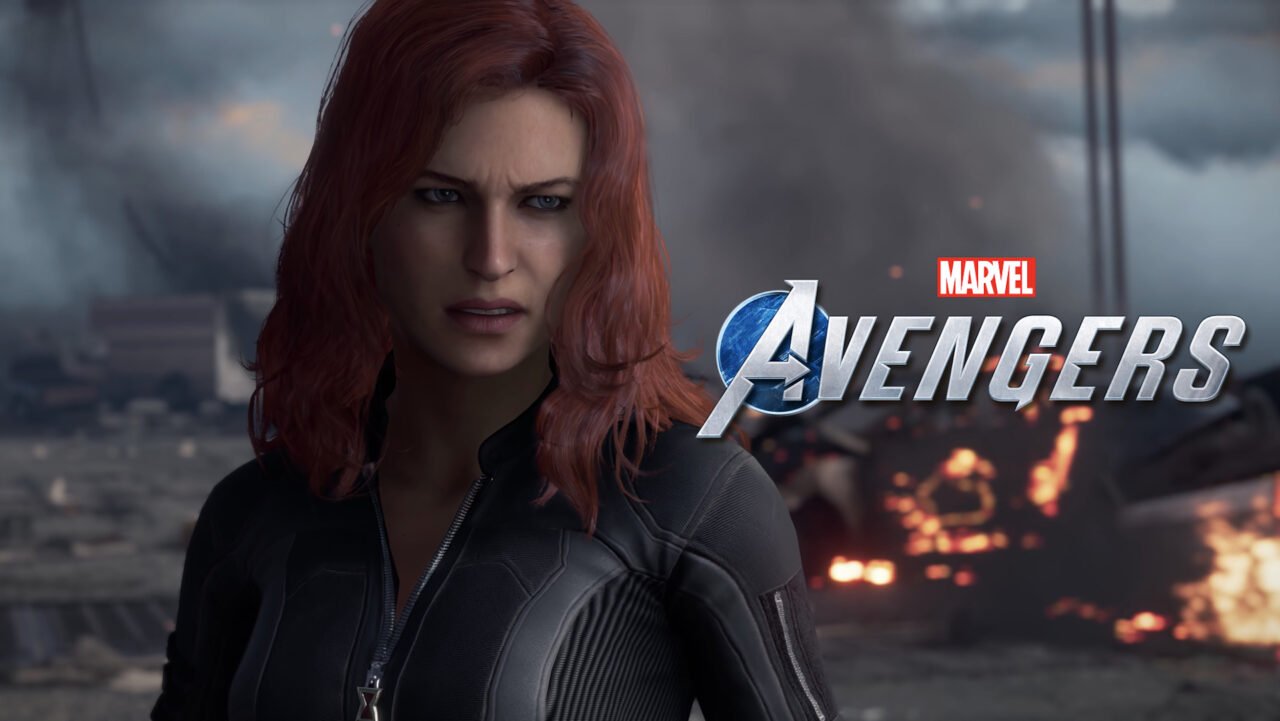 Next Avengers Game Event: When is it? What is it?

The next in-game event for Crystal Dynamics’ Avengers game is almost here and we can’t wait for all the chaos that’s coming! Check out our updated “Tachyon Anomaly” section below for the latest on the upcoming event.

Marvel’s Avengers may have got off to a rocky start, but we’re pretty confident that Crystal Dynamics has finally found its’ footing in the live service game world and there’s an exciting year of content ahead of players to get stuck into.

Below, we have the latest on the upcoming updates and the next Avengers Game event.

The Next Avengers Game Event Is…

It looks like we’re finally just about at the Red Room Takeover for Crystal Dynamics’ Marvel’s Avengers.

This event is due to start on May 20th and will introduce “Hacked HARM Rooms”, Champion Skills for all the Marvel’s Avengers’ heroes and a new batch of black-and-red cosmetics.

” Agent James “Jimmy” Woo has reported a number of anomalies within the HARM Room, each linked to an unknown computer virus. His diagnostic tests have indicated that the hack originated from the same IP address as the Rooskaya Protocols. Along with the virus, encrypted messages have been sent, all addressed to Black Widow from “Rooskaya” herself – Yelena Belova.”

All the new “Hacked HARM Rooms” are going to be single player experiences and they will test both your combat might and your evasive traversal abilties. The new Champions System also aims to keep hero progression going above and beyond level 50, the level cap.

” Whenever a Hero levels up their Champion Level, they’ll earn a Champion Skill Point, which is used to unlock a multitude of Champion Skills. Champion Skills are on their own separate interface and take the form of boosts to your damage, Perk chance activation, Heroic charge rate, etc. These are permanent increases, so every Champion Skill matters!”

As for the new cosmetic items, Iron Man, Ms Marvel, Kate Bishop and Captain America are the first batch of characters to get new outfits and they don’t look that bad! If you’re a fan of Black Widow’s red and black aesthetic, these are going to be right up your alley…

The Tachyon Anomaly event is bringing two unique things to Crystal Dynamics’ Avengers Game in their next major update: Tachyon Rift Missions and a Temporal Assault.

” During this event, Tachyon Rift Missions will appear more often, and will be scaled for Power Levels 1-100 so more players can experience them and have event-specific rewards.

” Since launch, we have heard players ask if more than one of the same Hero can be present in a Strike Team. We’re happy to announce that during the Temporal Assault event, you’ll be able to play multiple of the same hero in the Avengers Initiative. If you’ve always wanted to see what a team of four Hulks is like, this event is for you!”

We will make sure we keep this page updated with when the Tachyon Anomaly event begins but we’re expecting sometime over the next few weeks in April 2021.

The Red Room Takeover is the Black Widow-themed event that’s scheduled to happen sometime in May 2021, by our guesses.

It will include new HARM Room content which will be perfect for the next-gen addition of Custom HARM Rooms and there is reportedly MCU-themed cosmetics in the works.

The MCU’s Black Widow is due to launch in July 2021, so we’re expecting it before then.

This event introduces Monica Rappacini in her very-own Villain Sector with the power of the Cosmic Cube at her disposal.

At the end of the Future Imperfect we find out that Future!Monica has been frozen in time, with Maria Hill and Nick Fury, trying to stop the Kree Invasion with the Cosmic Cube.

Now, she’s using that power against you!

” It’s Monica’s time to shine in her very own Villain Sector as the Scientist Supreme, featuring a brand new battle where players must confront the unchecked power of the Cosmic Cube.”

It certainly sounds like a tough fight and we’re not sure when to expect it just yet.

Below we have a summary of the Wasteland Patrol event and the War For Wakanda expansion due later in the year.

” A new Patrol Mode mission type that allows you to explore the largest War Zone area to date, complete quests, and earn rewards without the constraints of a mission. You can explore these areas as long as you want and complete Assignments at your leisure!”

” Black Panther is coming in 2021 along with more Villains like Klaw, a new enemy Faction, the Wakandan Jungle Biome, a new Outpost, a Power Level cap increase, and much more. This will be the biggest content drop since launch. We can’t wait to show you everything that is coming with Wakanda.”

The Avengers Game is getting MCU Skins? What we know so far

Genshin Impact: How do you mine ores faster?

League of Legends in Concert: Live From South Korea