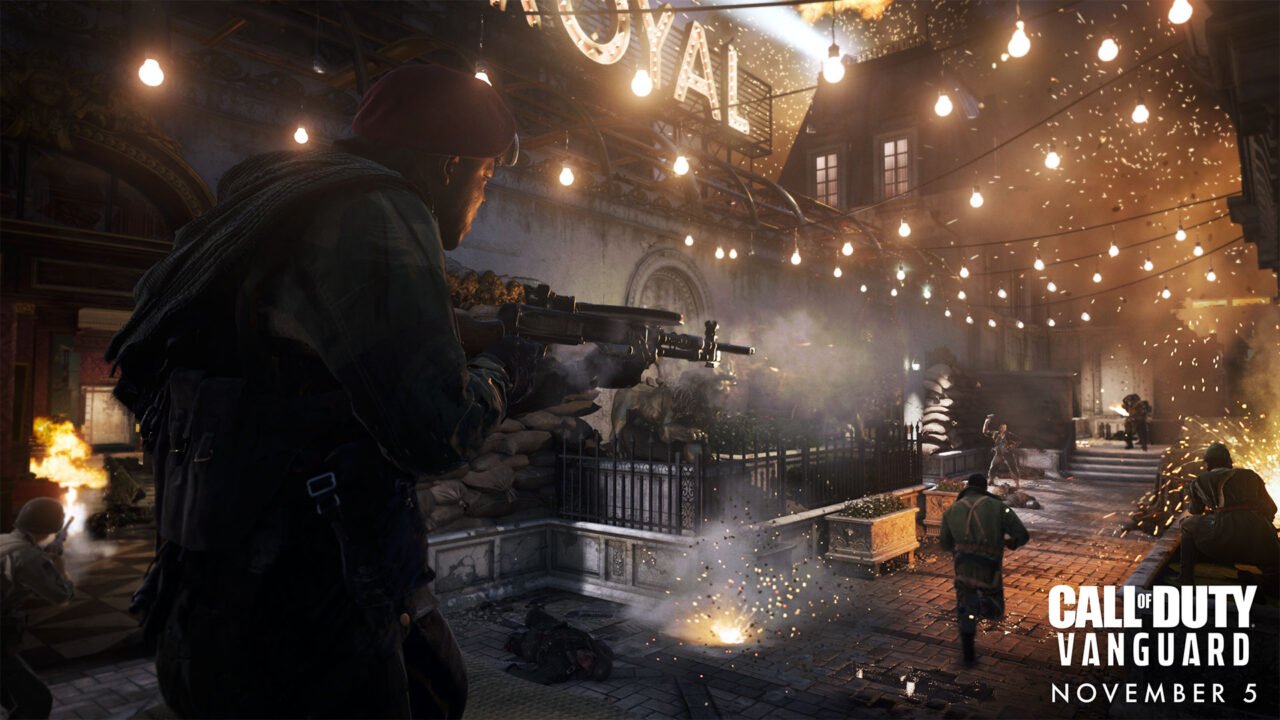 Everyone knows it was a gamble by Sledgehammer games and, on paper, it sounded amazing… But, here’s why Combat Pacing should be left in the Vanguard Beta and – maybe – only be brought out on special occasions.

What even is Combat Pacing in Vanguard?

If you didn’t play the Vanguard Beta, you might not actually know what Combat Pacing is.

Conceptually speaking, Combat Pacing does exactly what it says on the tin – It’s a system designed to allow you to dictate the pace of combat in Call of Duty Vanguard. In reality, it is a system that changes the player count of the lobbies you’re in to “make every match feel like Shipment”.

There are three levels of Combat Pacing currently in play – Sledgehammer Games has shared what they are below:

READ MORE: Tom Clancy’s EndWar deserves to be the next RTS game you play

To put it more plainly, Tactical is a standard Call of Duty experience. Assault is a bit busier and should result in faster games – especially if they’re a Team Deathmatch. Blitz is the one that makes every match feel like Shipment.

Why doesn’t it really work, then?

One of the main reasons why Vanguard’s Combat Pacing doesn’t work is because of Call of Duty’s respawning systems. Vanguard can’t keep up with the faster map rotation that comes with Assault Combat Pacing and Blitz Combat Pacing is just a mess. You spawn on top of each other, like on Shipment, but it doesn’t quite playoff in the same way.

In theory, it should work, but Shipment was designed as a small map whereas Vanguard’s Hotel Royal – for example – was not. You’re spawning on top of each other, but the verticality in Vanguard’s maps makes it harder for you to squeeze in a kill or two before you’re inevitably shot in the back by someone else who has just spawned. We’re not going to pretend like we know too much about Map Design, but there’s certainly something special about Shipment that isn’t replicated in every Call of Duty map.

Vanguard’s movement speeds are slower than Black Ops Cold War’s and the gunplay on a whole feels more weighted. This isn’t a bad thing – if anything, we prefer Vanguard’s gameplay – however, it just does not work when you’re trying to play Blitz Team Deathmatch on a 6v6 map. Assault Combat Pacing should have been the upper limit and we just hope Sledgehammer Games doesn’t force everyone to play Blitz Combat Pacing during the second weekend of the Vanguard Open Beta.

Thankfully, it should be an optional Playlist Filter in the full release… That doesn’t mean it will work then, though. 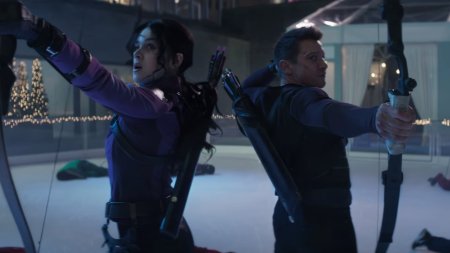 Who Is Maestro In Marvel’s Avengers’ Future Imperfect DLC?

Is Elder Scrolls 6 Going to be Xbox Exclusive?