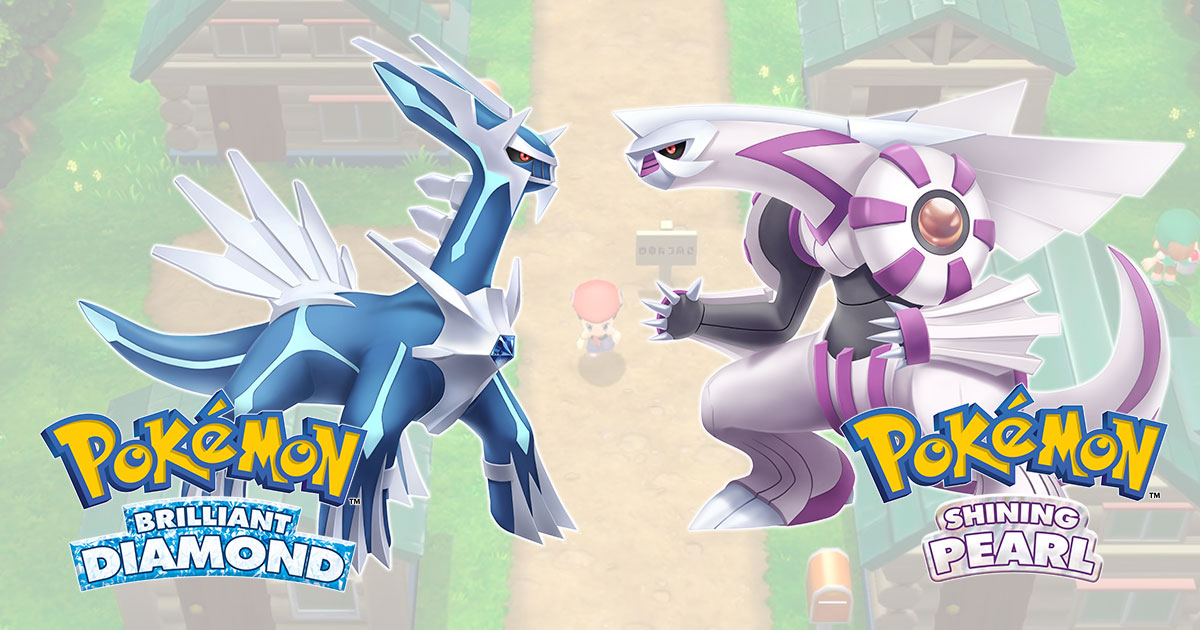 As the release of Pokemon Brilliant Diamond and Shining Pearl comes ever closer, news has come to light courtesy of Serebii that the EXP Share in the Gen 4 remakes will function as it does in Pokemon Sword and Shield. While Serebii was the major site to get this info trending, the original info comes from Vooks and the Pokemon World Report. As I’m sure many can predict, the fandom is once again infighting about the dreaded EXP Share debate. Here’s my take on it.

Ever since Pokemon X and Y, the item has been changed to offer 50% of a defeated Pokemon’s EXP to all members of the player’s team. If, for example, one were to defeat a level 3 Pidgey and get 24 EXP, 24 would go to the Pokemon who defeated the foe and 12 would go to all other members of the team. This was a quality of life update to many who viewed grinding as a tedious chore that required little actual thought. In general, the option to massively speed up the inflow of EXP was welcome. That’s the thing though… The option.

Alongside a number of other controversies regarding Sword and Shield, one notable such controversy was the inability to turn the EXP Share off… at all. In Generations VI and VII, while the item did allow for levelling all team members at once, there was a toggle in the Key Items menu to turn the item on or off. As players have come up with numerous popular challenges to make Pokemon more difficult throughout the ages, the inability to toggle this feature off in Sword and Shield angered many.

While it may be obvious, I’m kinda on the side of the complainers here. Can I not enjoy Pokemon without my humble EXP gains? Of course I can. I’ve played Ultra Sun and Shield with the option toggled on in Nuzlocke playthroughs. Granted, the latter title may have been by necessity, but I still quite enjoyed my time with them, more than expected for Shield.

The problem here comes in player choice to me. Plenty of people love the new EXP Share and more power to them. I enjoy it as well. But is it really THAT hard to add the option to turn it off? Evidently, such technology exists (I’m being facetious here of course it does) as it was used in the 3DS era Pokemon titles. It also assuredly cannot necessitate that much change to the EXP formula, as variables can change EXP gain such as participating in battle.

Sadly, while this isn’t the best news to many players including myself, the removal of features is something sadly common to the Pokemon franchise. Titles within the generations come and go that introduce highly praised features like difficulty select (Black and White 2 actually had this, you just needed to beat the game first), DexNav, and the Battle Frontier have come and gone in the name of regional identity.

I just think it’s fair to expect the largest multimedia property in the world to have an option select on a feature that was previously optional.

Destiny 2: How to get Candy during the FOTL event

Pokemon Go: How to Evolve Magneton into Magnezone