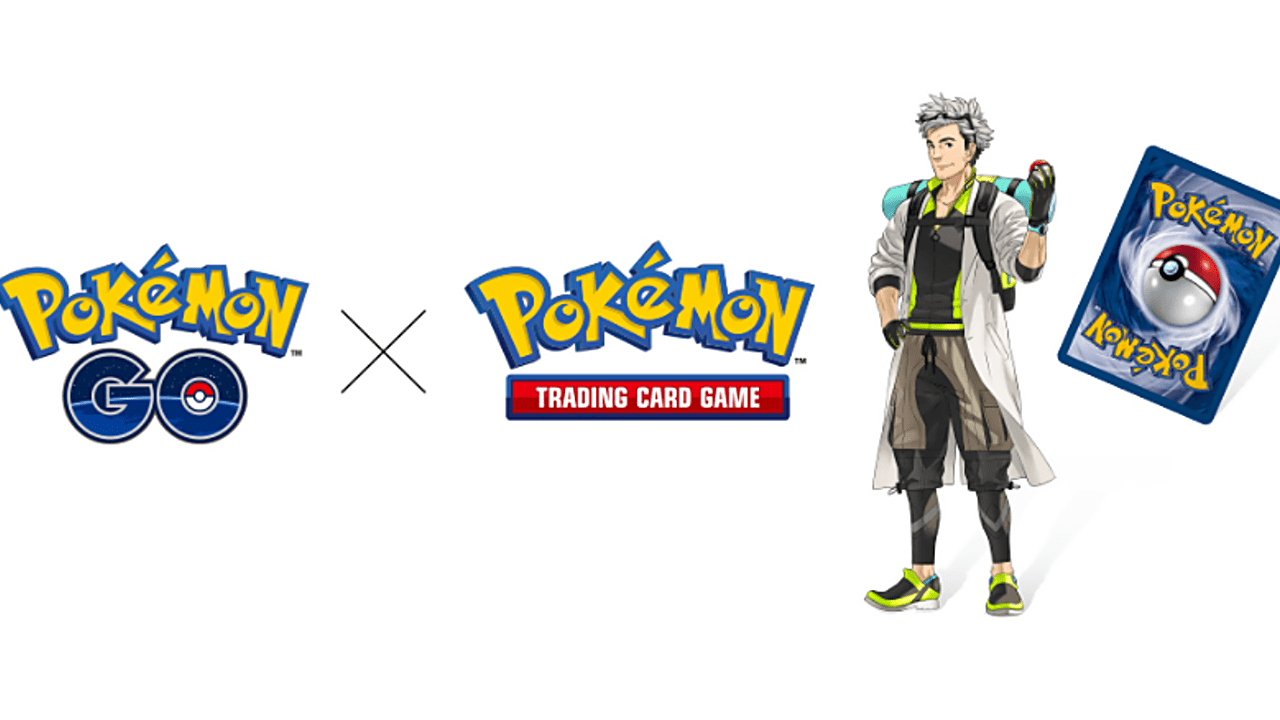 Back in 2016, Pokemon Go was born. 5 years later, and Pokemon Go will be getting its first ever crossover into the Pokemon Trading Card Game.

Niantic have announced that Professor Willow will be making his debut in the summer of 2021.

The crossover is to celebrate the upcoming Pokemon Go’s fifth anniversary, as well as Pokemon Trading Card Game’s 25th Anniversary. A big year for all things Pokemon.

Who is Professor Willow?

Players can also transfer Pokemon to him, in exchange for candy, which can help in the evolution of Pokemon.

What can we expect?

The artwork and content of Professor Willows trading card is due to be announced this May, 2021, with more collaborations due to follow. However it has yet to be disclosed if these will be linked to Pokemon Go.

With merchandise for the Pokemon 25th TGC year already appearing on sale across the world, it’s certainly set to be a good year for all things Pokemon.

As always, watch this space for more information as we get it.