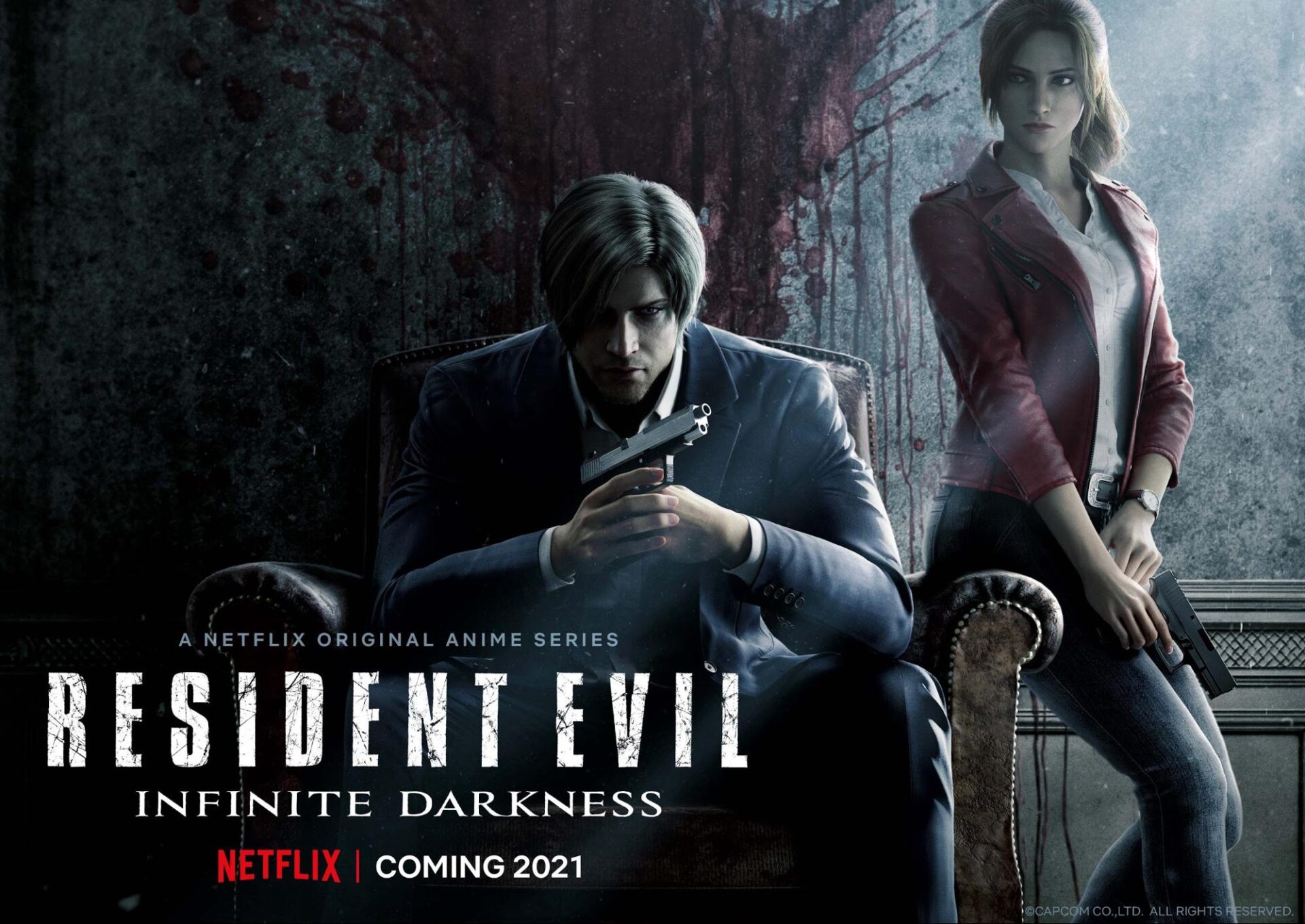 We are just weeks away from the release of the upcoming Resident Evil VILLAGE and ahead of its launch, Capcom is hosting a brand new RE Showcase event.

The event will tease aspects of Resident Evil VILLAGE as well as give us a look at what to expect throughout the 25th anniversary of the Resident Evil series.

During the recent RE Showcase event we got to see a brand new trailer for the upcoming Resident Evil Infinite Darkness movie.

Resident Evil Infinite Darkness will see Leon and Claire join forces once again as Leon is tasked with saving the President from a new zombie outbreak.

It was also revealed that the President that Leon is protecting is the father of Ashley from Resident Evil 4.

The dream team is back together and it has been announced that Infinite Darkness will launch worldwide on Netflix in July 2021.

Check out the latest Resident Evil Infinite Darkness trailer below.

Our partners at Gamivo are selling the game for just £37, giving a huge saving compared to buying on Steam. Click here to get the game at this discounted price!

A new trailer for Resident Evil 8 was showcased, giving players a greater insight into what to expect, as well as the relationship between Ethan and the unnamed tall woman.

Check out the latest trailer below.

It was revealed that Resident Evil 8 will be available worldwide on May 7th 2021. It was also confirmed that the game will be coming to the last gen consoles, the PS4 and Xbox One. Capcom previously cancelled these versions due to hardware limitations.

Mario + Rabbids Sparks Of Hope announced ahead of E3 2021