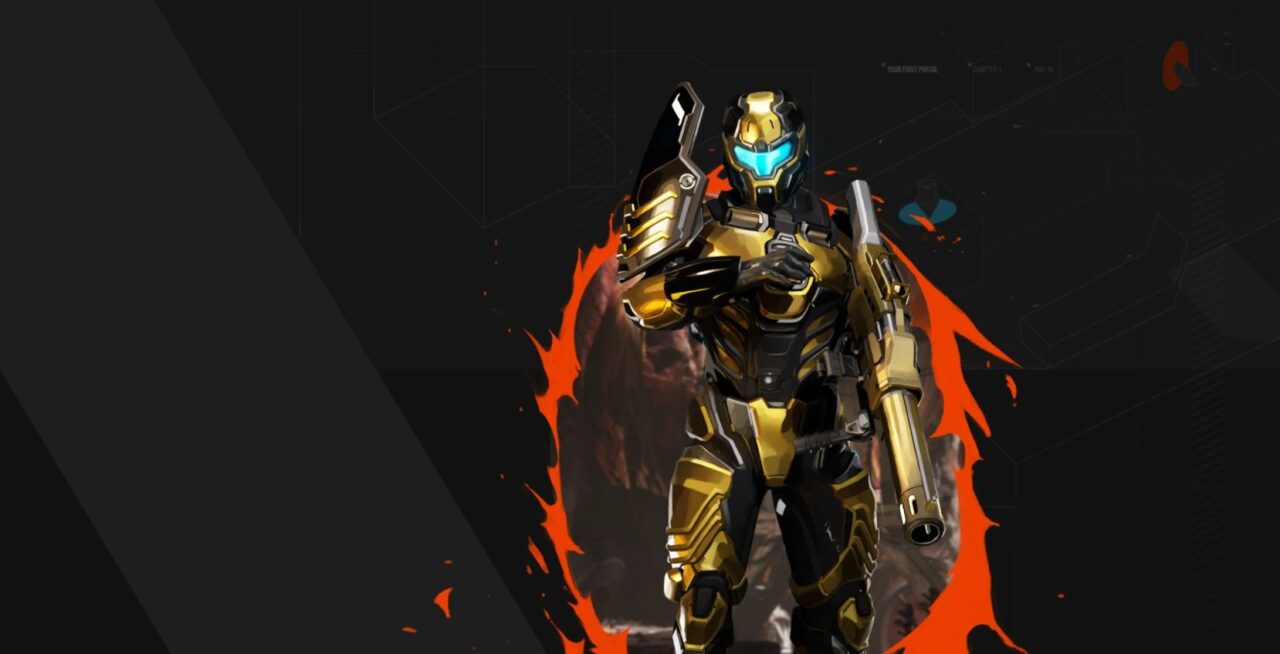 How to use hacks and cheats in Splitgate

Splitgate is the newest smash-hit competitive shooter, with it being compared to the likes of Halo and Portal.

The new multiplayer shooter has taken the world by storm, going from just 400 players to over 400,000 in a matter of weeks.

Being free to play, it means that some players will be looking for a competitive advantage by using hacks and cheats.

Games such as Call of Duty: Warzone has seen thousands of players use cheats for things such as aimbot, which allows players to lock onto their opponents with little to no effort.

Wallhacks, which allow players to be seen through walls, which allow for their movements to be watched so you can line up a shot.

And many other hacks and cheats are used on a daily basis.

So, if you’re struggling to win matches and need that extra boost, here is how to use hacks and cheats on Splitgate.

How To Use Hacks In Splitgate

Splitgate is an arena shooter, which sees players compete in a free for all or team-based setting.

Most of the maps have very tight corridors and areas to fight in, usually with a larger space in the centre.

Because of this, knowing your opponent’s location can be the difference between winning and losing.

Some of the game’s modes focus on headshots as being the main method for eliminating players, as well as using Sniper Rifles, so if your aim isn’t very good then you could find yourself struggling a lot with scoring eliminations and securing the victory for your team.

READ MORE: How to clear a Pantheon Race in Splitgate?

By using hacks and cheats you can get around this and make things much easier for yourself, guaranteeing you will hit a headshot and knowing your opponent’s location so you can pre-empt their attacks.

Where To Buy Splitgate Hacks And Cheats

If you’re struggling to keep up with other players then hacks and cheats could be the way to go in Splitgate.

You don’t buy hacks and cheats for Splitgate.

Rather than complaining that you’re not very good and want an easy option, put more time in the game and actually improve your skill.

If you use hacks you will still be a trash player and will never improve.

Realize it is just a game and it isn’t that important, it is OK to lose it isn’t a big deal.

How to clear a Pantheon Race in Splitgate?

How to clear a Pantheon Race in Splitgate?