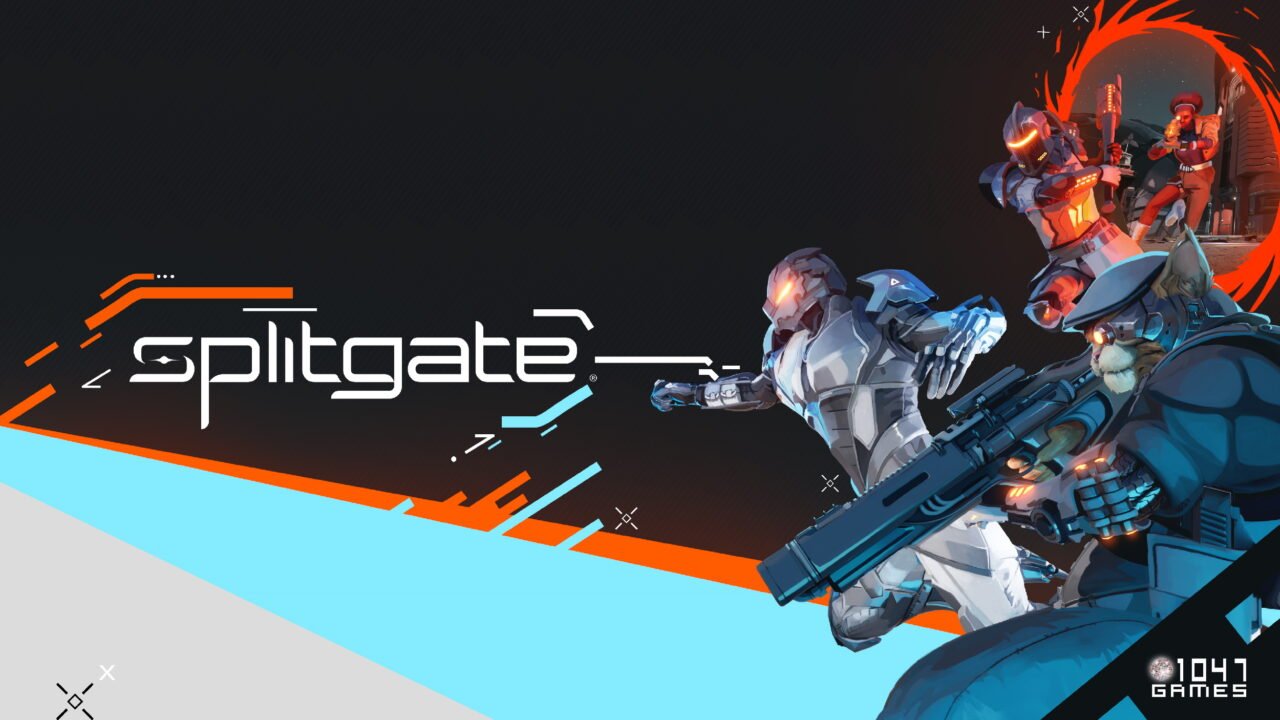 Splitgate is fun, and you should definitely give it a try seeing as how it’s free while it’s in beta. It’s a fun arena shooter that is a great mix of Halo and Portal, as you run around in multiplayer maps by using portals that you can set up. The combat is fast and complimented well by the great feedback of the weapons and movement. There’s a healthy mix of game modes that encourage risky tactics and constantly switching to different weapons that are effective at different heights and distances.

1047 Games has the potential to have Splitgate become something truly special, and it definitely seems like they’ve put tons of work into the game, as the fun factor is through the roof in the moment-to-moment gameplay. However, the game does need some polish and is still in need of further active development; it would be nice if 1047 Games got plenty of support to do so.

A ton of money for a ton of fun

This morning, a statement by 1047 Games was made on Twitter where they’ve announced the future of Slipgate alongside the reassurance that 1047 Games will stay an independent studio. To quote CEO Ian Prolux:

…I am happy to confirm that we are NOT selling our company to one of the big guys. Instead, I am thrilled to announce that we have solidified our future as an independent, community-first game studio. We have just closed a significant funding round of $100 MILLION!

This acquisition of all this money means that the development of Slipgate can grow in scope and quality. Ian Prolux goes on to state that more developers can come onto the team to help push out more updates, bug fixes, and potential future features that may come from community feedback. Ian Prolux goes on to declare that this new momentum will also be in service of establishing 1047 Games as “…the next big AAA studio.”

READ MORE: How to clear a Pantheon Race in Splitgate?

Slipping into a bright future

The implications of this announcement are huge, as Slipgate could potentially become a heavy hitter alongside other multiplayer giants that dominate the landscape. As it stands right now, the future for Slipgate looks bright and 1047 Games has the potential to make this into something big; with the new funding and tons of support from the community, there are lots that can happen very soon for Slipgate.

1047 Games has to capitalize on this newfound success and really show the gaming world that they have the capacity to truly become the next major AAA studio. Hopefully, they can do better than some of the other ones we’ve been hearing about lately.

READ MORE: Halo Infinite: The next multiplayer preview date has been revealed, will be open to everyone

Pokemon Go: Where can I find all the different Furfrou Trims?

God Of War Ragnarok delayed until 2022