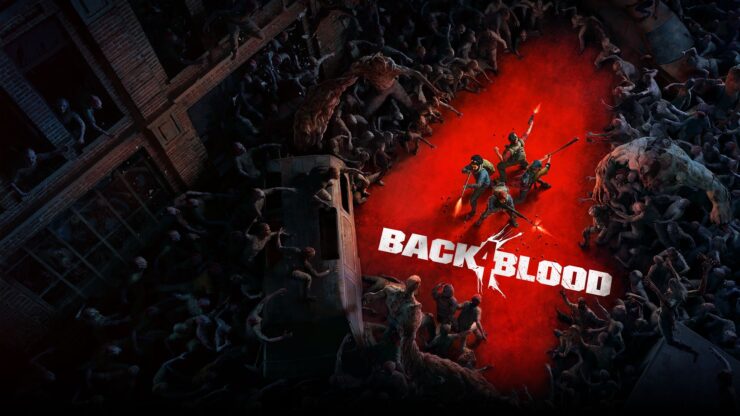 Back 4 Blood: Can you play the Campaign mode solo?

The spiritual successor for Left 4 Dead is already out. Back 4 Blood was officially released today, but can you play the Campaign mode solo?

One of the main features of the original Left 4 Dead games was the cooperation needed between you and your teammates, since losing a member may be crippling to your progress. Constantly helping each other to repel the infected is a core part of the gameplay.

But not everyone wants to have the multiplayer FPS co-op experience, and that’s understandable. It may be better to drag on with the (usually dumb) bots than having to deal with other players. So the big question is: Can you play it solo?

Can you play the Back 4 Blood Campaign mode solo?

The short answer is: yes, you can play it solo. But there are some problems, and they aren’t related to the game’s AI.

When playing offline, you are forced to use specific decks made for Solo mode. And that’s not all, you’re not able to collect any Supply Points (basically, your “Battle Pass” progress), your stats are not tracked and you’re unable to unlock any Achievement.

This design decision made the player base very angry, as we can see through a Reddit thread by u/QU4NTUM_FLEX. Basically, players are forced to play online to get any sense of progression, which is not what everyone wants.

But at least, Turtle Rock Studios announced that changes will be made to the Solo mode. We should be seeing some changes soon because everyone should play as they wish with no restrictions.

But currently, while you can play a solo Campaign on Back 4 Blood, be aware that you’ll be unable to get any rewards from it. Stick to multiplayer, if you can.

Back 4 Blood is a survival first-person shooter developed by Turtle Rock Studios, the same creators of the Left 4 Dead series, and published by Warner Bros. Interactive Entertainment.

The game’s available for Playstation 4, Playstation 5, Xbox One, Series X/S. You can play it on PC through Steam and Epic Games Store, as well as through the Xbox Game Pass.