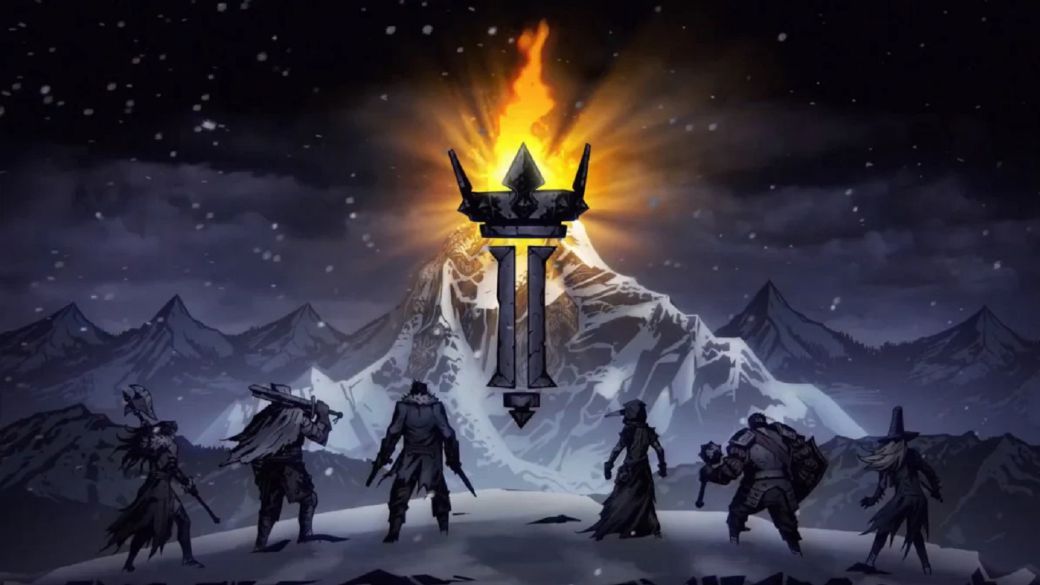 Darkest Dungeon 2, the famed roguelike from developers Red Hook, has finally received an update on its release. The game was originally announced back in 2019 with the release of a teaser trailer, however, no update has been given up until now.

Here is what we know so far about the second game in the series.

Red Hook revealed that the game will be getting an exclusive release on the Epic Games Store, much to the disappointment of many fans. The developers then reassured fans that it would only be an exclusive early access release.

Here is what we know about the second game

If you are unfamiliar with the Darkest Dungeon here is a little recap. The Red Hook game is a gothic roguelike that embraces the psychological challenges of adventure. The game’s main mechanic is that your heroes, like in real life, can feel overwhelmed and scared along with other psychological challenges. This makes the Darkest Dungeon a challenging experience for the player.

The first game is currently on sale on Steam, and I would highly recommend picking it up if you can.

Enough about the first game, however. The Darkest Dungeon 2 was announced back in 2019 with the release of a first trailer “The Howling End” revealing the return of six classes from the first game (Grave Robber, Leper, Man-at-Arms, Plague Doctor, Highwayman, and Hellion).

Red Hook also decided to keep the same turn-based combat system while improving on it. More interestingly though, the developers revealed that there would be a completely new meta-game mechanic. Saying in an interview for PCGamer that the Darkest Dungeon 2 will be its own experience.

You can start enjoying the Darkest dungeon 2’ new mechanic on the 26th of October over on the Epic Games Store. But for now, you can always read more gaming news here.