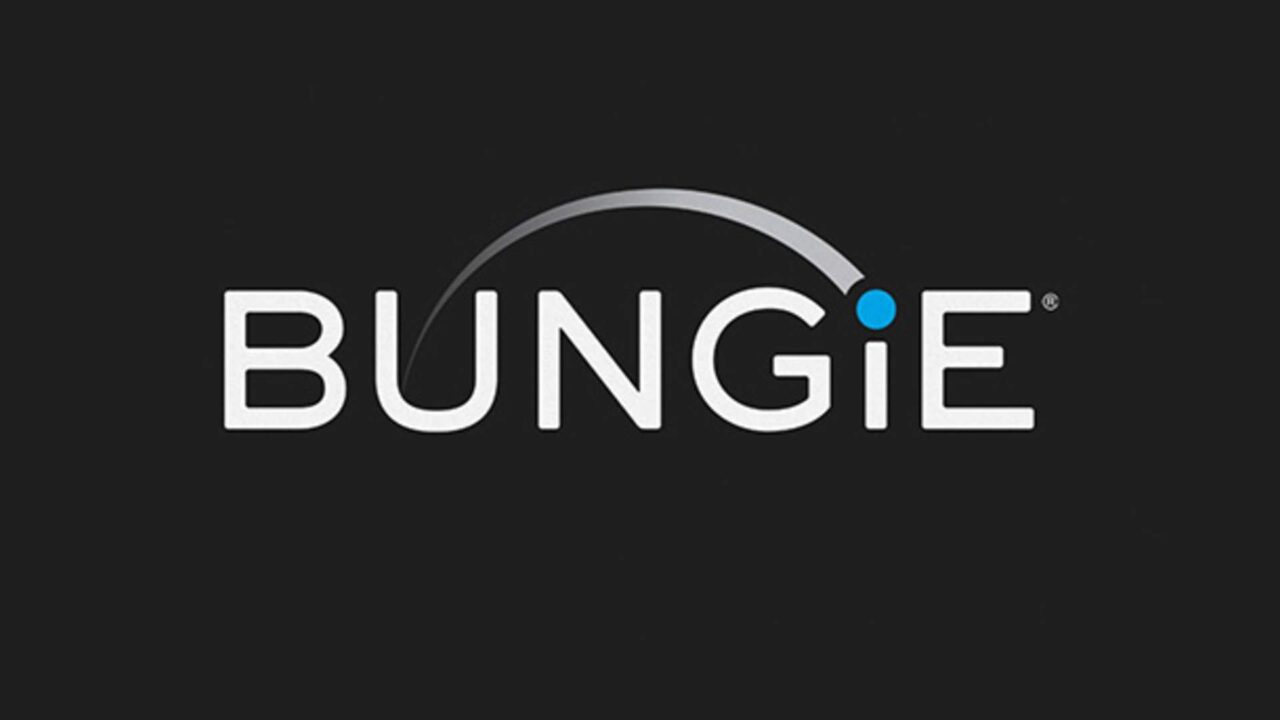 Is a Destiny movie coming after Bungie expands studio?

Video game adaptations have always been a mixed bag, with some turning out really good, such as the Castlevania anime or The Witcher series, and some have turned out really bad such as the Super Mario Bros movie.

With the recent releases of Castlevania and The Witcher, it seems that gaming adaptation may finally be taking a step in the right direction.

Bungie has recently announced that it is preparing for future growth in 2021 with Studio Expansion, key talent investments, and new Board members. Here’s what they had to say on the official Bungie website!

Destiny Movie in the Works?

So what does “expanding the highly-acclaimed and successful Destiny universe into new media” mean exactly? Well it could mean a couple of things – we’re getting a Destiny movie or TV show (which would be awesome), we could get some Destiny novels and more comic books, or a combination of these things.

That’s my best guess for what they mean by expanding the Destiny universe into new media and I am all for all of it. We’ve all waited for a Destiny movie or series for so long now and it looks like it might actually be happening!

Bungie is also expanding their Board of Directors by including new members. Here’s what they had to say about that:

“We’re grateful and humbled that our independent success allows us to invest in our talented people and headquarters this year and are delighted to welcome Trace Harris and Pamela Kaufman to the Board of Directors,” said Pete Parsons, CEO of Bungie. “The past several years have been a time of tremendous growth and opportunity for Bungie. We are home to some of the brightest and best talent in the industry, and we look forward to expanding upon both our talent pool this year and increasing the resources to support them. Pamela and Trace also bring incredible media and entertainment experience, and we’re looking forward to taking advantage of their proven acumen as we continue to build the future of our company.”

Bungie Across the Globe

Bungie has expansion plans for its headquarters to now include an international office in 2022. It looks like Bungie is heading to Amsterdam:

“In 2022, Bungie will open its first international office in Amsterdam. This office space represents Bungie’s developing global business and will be home to the company’s growing Publishing and Marketing divisions, ensuring Bungie’s ongoing commitment to unify and expand on their passionate player community all over the world.”

Bungie has also added new talent to the Bungie Leadership Team including:

Bungie also plans to release at least one new IP to market before 2025.

What do you think about Bungie’s expansion plans? Do you think we’ll get a Destiny movie or series soon? Let us know in the comments below!

Is a Mass Effect TV series in development?