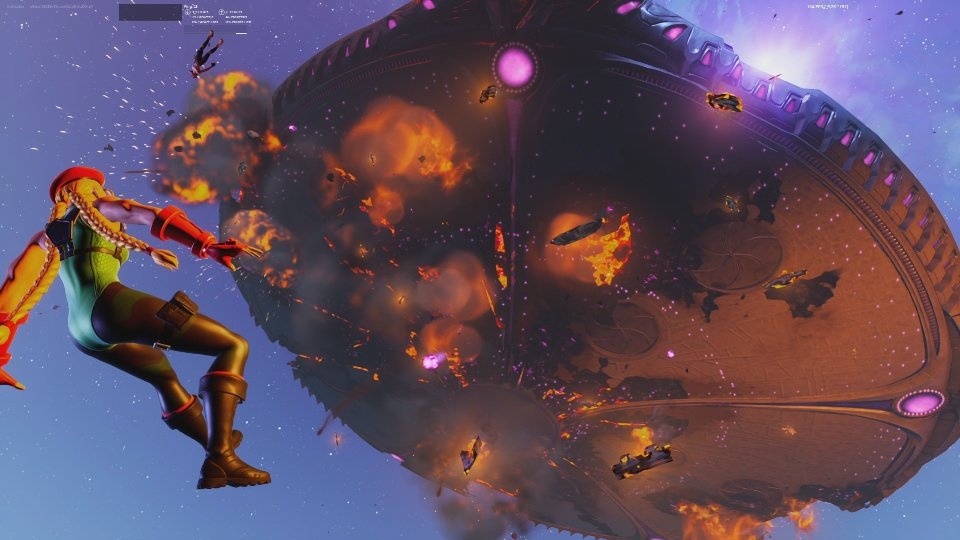 The Fortnite Season 7 event has just taken place, with the Mothership being destroyed by Slone after she placed bombs around Corny Complex ahead of the abduction.

Following the interactive event, which saw players help destroy the Mothership, Fortnite has gone into a period of extended downtime ahead of Season 8 beginning.

With the Mothership being destroyed, we can expect huge changes to happen to the Fortnite map, with the current rumor being an Egyptian or Greek theme.

Here is what we know so far.

The Mothership Is Destroyed

Aliens and UFOs took over the Fortnite island in Chapter 2 Season 7, bringing one of the most fun seasons that we’ve seen in some time, with the addition of UFOs as vehicles and new weapons and items including the Rail Gun, Inflate-A-Bull, and the Recon Scanner.

Throughout the season we have been able to be abducted by the Mothership and take part in a mini-game to earn higher rarity weapons early on in the match.

The Season 7 event saw us once again be abducted by the Mothership, as well as the Aliens try and take Corny Complex, before Slone detonated the bombs that she and the IO Guards had strategically placed around the POI.

Slone’s plan worked and the Mothership was destroyed, along with many areas of the Fortnite island.

When Does Season 8 Begin?

It was confirmed at the end of the event that we won’t have long to wait, Season 8 will begin tomorrow, Monday, September 13th, at 5 am EST/10 am BST.

The Season 7 event is sure to have massive implications for the Fortnite islands and the residents of it, and we can’t wait to jump into Season 8 and see everything new that it has to offer. 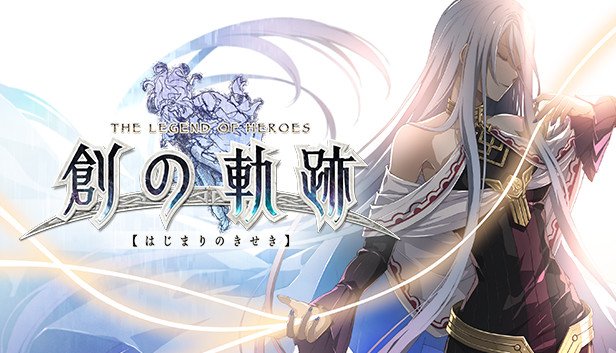 The Legend of Heroes: Hajimari no Kiseki Review (PC)