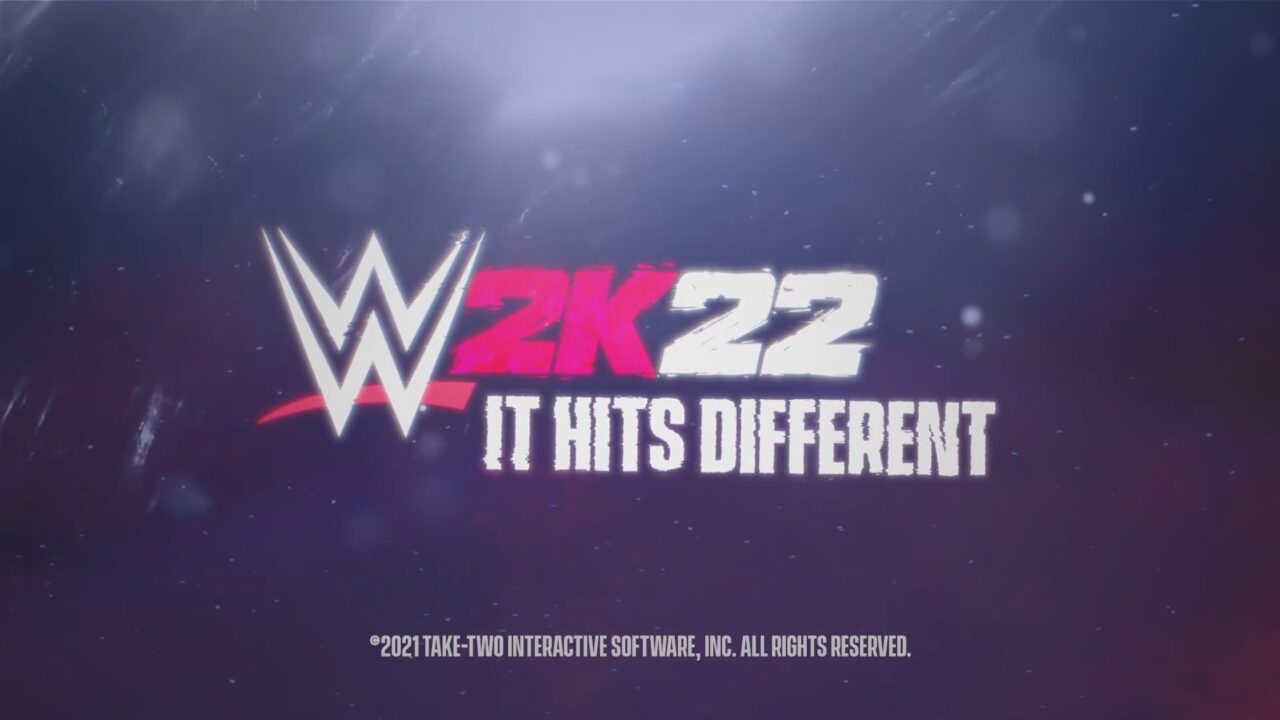 WWE 2K22 has officially been announced, after being revealed during WrestleMania 37. The previous entry, WWE 2K21, was cancelled last year due to the backlash given to WWE 2K20.

This means we can be sure that 2K will be looking to make 2K22 the best game it can be.

Here is everything you need to know.

Based on previous WWE 2K entries, we can expect to see WWE 2K22 release at sometime in October 2021.

But, every WWE 2K game, starting with 2K14, have released in October.

WWE 2K22 will be the first game in the series that will be released after the launch of the next-gen consoles, the PS5 and Xbox Series X|S, so we can expect to see the game release on those systems.

With it being so early in the next-gen lifecycle, and with many gamers still not jumping ship (not all by choice) the game should also release on PlayStation 4 and Xbox One too.

In recent years we’ve seen the 2K games release on PC via Steam too, so we can expect to see it on PC too.

WWE 2K18 and 2K Battlegrounds did release on Nintendo Switch, so there is a chance we could see 2K22 on the Switch too, but 2K18 didn’t get that favourable reviews so they might skip it.

Battlegrounds was also available on Stadia, so there is also a chance we could see 2K22 on Google Stadia too.

READ MORE: Call Of Duty 2021: Everything you need to know

During Night One of WrestleMania 37 we got the first teaser trailer for WWE 2K22, which heavily focused Rey Mysterio.

Check out the first WWE 2K22 trailer below.

With the first trailer focusing on Rey Mysterio, it is possible that Mysterio will be the cover Superstar for WWE 2K22.

Rey Mysterio wrestled his first match at the age of 14 in 1989, so has had a career that has spanned over 30 years.

He has also stated that his current WWE run will be his last, so we may be seeing him retire from the ring in the near future.

READ MORE: Breath of the Wild 2: Everything you need to know

Quite often we see multiple editions of WWE 2K games and 2K22 likely won’t be any different.

We often see the Standard Edition of the game, a Deluxe Edition which includes things like extra digital content and stat accelerators.

And finally we often see a Collector’s Edition which comes with exclusive physical items, such as a signed photo and a piece of history such as a small piece of a ring canvas from a WWE event.

With WWE 2K21 being cancelled last year, 2K will be looking to make WWE 2K22 the best game it can be.

This could means that some fan-favourite features might make a return.

Modes such as GM mode have been long requested by fans, after having not been seen in the series since WWE Smackdown vs Raw 2008.

The most important part of any WWE game is the roster, and 2K22 is no different.

One of the main selling points is to play as your favourite WWE Superstar or Legend.

With the timeline for motion capture, any Superstar that is in WWE at the time of writing this, WrestleMania 37 weekend, or who returns over the next few weeks, will likely be in the game. Anyone debuting after April will be unlikely to be in the game.

READ MORE: GTA 6: Everything you need to know

We will likely see a large selection of Legends too, such as The Undertaker, Stone Cold Steve Austin, The Rock, Hulk Hogan, Eddie Guerrero, Dusty Rhodes, Ric Flair, among others.

Will The New Lego Star Wars Game Have Split-Screen?