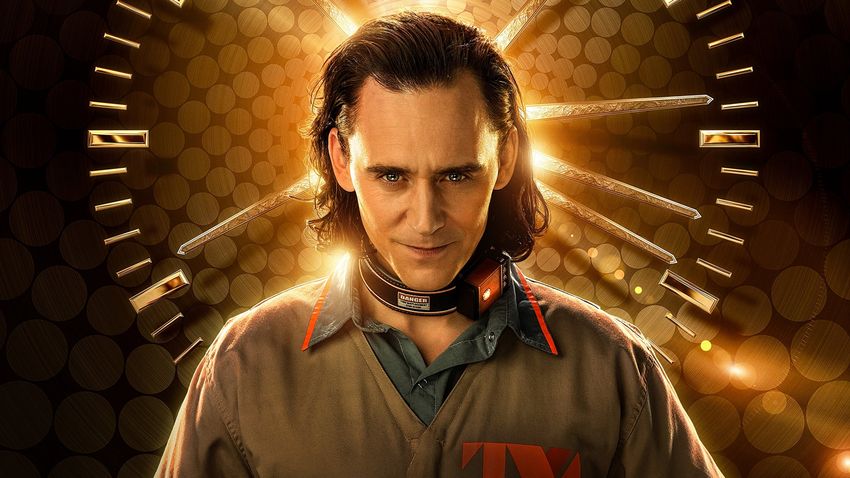 Loki Series Release Date: When does it start?

New information about the Loki Series release date has been revealed by Marvel Studios.

After just about a year without MCU content, Marvel Studios are back with a packed slate of films and TV shows for 2021 and beyond. The Loki Series is one which a lot of people are looking forward to and we’re here to talk about the release date and what you can expect from the next Marvel Studios TV Show on Disney+.

On the whole, it’s hard to think of an MCU casting choice that wasn’t incredible and Tom Hiddleston’s Loki is perhaps one of the best out there. From his first appearance in 2011’s Thor, he has been a scene-stealer and truly fantastic to watch. His on-screen chemistry with Chris Hemsworth and the rest of Earth’s Mightiest has been truly remarkable. He’s the villain everyone wants to defeat, or maybe become? Maybe not become…

Now, though… He’s going to be fully headlining his own Marvel Studios project and we cannot wait.

Earlier today, Marvel Studios has confirmed that Disney Plus’ Loki Series is going to now release every Wednesday from June 9th! Tom Hiddleston has offered up this snippet of information with the phrase “Wednesdays are the new Fridays” and we vibe with it.

You can check it all out in the very brief teaser below:

The Loki Series is going to be the third MCU-related TV Show to air exclusively on Disney+, so we all know how it works by now.

The Loki Series is going to be released in weekly installments after its initial release date, as far as we know and each episode is rumored to be between 40 and 50 minutes long.

With that being said, the first episode is going to be released on June 9th, 2021. Not long at all after the release of The Falcon and the Winter Soldier, and Black Widows’ hybrid release in theatres and on Disney Plus.

As we’ve already said, Tom Hiddleston is reprising his role as the God of Mischief. However, he isn’t the only A-Lister in this series (even though we’re sure Loki would want to be the centre of attention!)

Owen Wilson is Mobius M. Mobius, a member of the Time Variance Authority, alongside Gugu Mbatha-Raw as Ravonna Lexus Renslayer and Wunmi Mosaku as Hunter B-15.

READ MORE: Who is the TVA in Marvel Studios’ Loki Series?

We also know Richard E Grant is going to make an appearance and there is heavy rumoring that Matt Damon, Luke Hemsworth, and Sam Neil will re-appear as “Actor” Loki, Thor, and Odin. We haven’t seen them just yet, but check out the latest trailer from the Loki Twitter account below:

Fortnite: How to register for DreamHack May 2021

Who is Yelena Belova in Black Widow?