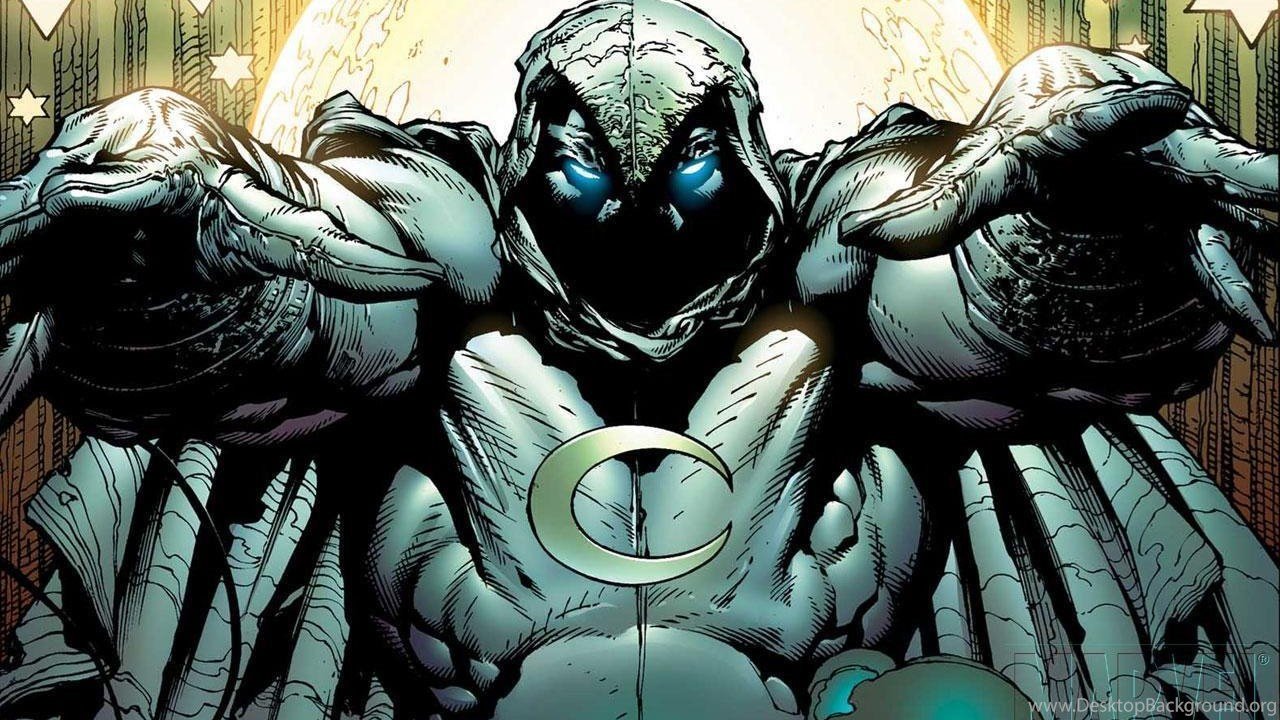 The image, shown below, was linked in a Reddit post by u/mrwcelldweller two days ago and has reignited excitement for the upcoming Disney+ series.

This image has yet to be confirmed as legitimate by any industry insiders so take it with a grain of salt, but if this is our first look at the Moon Knight costume in the MCU, we are about to get one of the most comic-accurate on-screen costumes.

Fans have been eagerly waiting for any bit of news regarding Marvel Studios’ Moon Knight series.

After months of rumors, Oscar Isaacs was officially announced as the star on Twitter back in May and Ethan Hawke joined in an undisclosed role, but fans have had little to be excited for since.

Not only did this week bring a potential look at the costume, presumably on Oscar Isaacs, but another unknown source leaked alleged concept art for Moon Knight’s MCU debut.

This concept art, while still unofficial, seems very similar to the leaked image of the costume above.

While they could both very well be fake, the similarities between the two are enough to make a very convincing argument that they are both legitimate leaks from the development of the Disney+ series.

And if you thought that the potential Moon Knight leaks stopped there, you’d be wrong.

@BRMarvelNews on Twitter posted a video yesterday of what they are claiming to be behind-the-scenes footage of Moon Knight filming in Budapest.

The video clearly shows a figure in a hooded white suit performing a stunt. While it’s not completely clear if this is a stuntperson in the Moon Knight costume, it seems to strongly resemble both the leaked image and concept art.

Assuming these are all real, it’s very exciting to be getting some Moon Knight content after months of waiting. The show is set to premiere on Disney+ in 2022.

Pokemon Go: How to defeat Galarian Zigzagoon, weakness and counters