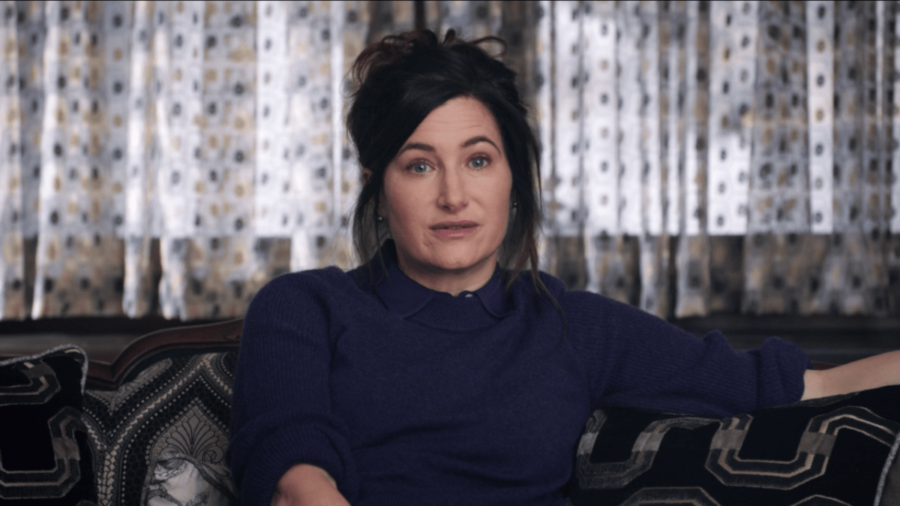 Well, it’s happening, everyone. We’re officially getting a WandaVision spinoff based on Kathryn Hahn’s character “Agatha Harkness.” Here’s what we know so far.

WandaVision spinoff in the works

According to an exclusive report by Variety, Kathryn Hahn will be returning to the role of Agatha Harkness in a spinoff series based on the original Disney Plus hit WandaVision.

The WandaVision spinoff will supposedly be a dark comedy, according to Variety sources, though the actual plot of the series still remains unknown.

It looks as though Jac Schaeffer, the head writer of WandaVision, may also be returning as a writer and executive producer of the series.

WandaVision marks the first time that we’ve seen the character Agatha Harkness appear in the Marvel Cinematic Universe, and fans were thrilled with Hahn’s portrayal of the character.

Since the series ended earlier this year, fans have been anxiously awaiting Agatha’s return to the MCU, and it looks like we won’t have to wait much longer. While an exact release date is yet to be announced, fans can expect the series to release sometime within the next few years.

Will this be a direct sequel series to WandaVision? A prequel? Who knows, maybe Phase 4 was Agatha all along….

Resident Evil Welcome to Raccoon City trailer has been released

Why is Super Arcade Football important? – An Interview with Ali Motisi, OutOfTheBit’s Co-Founder