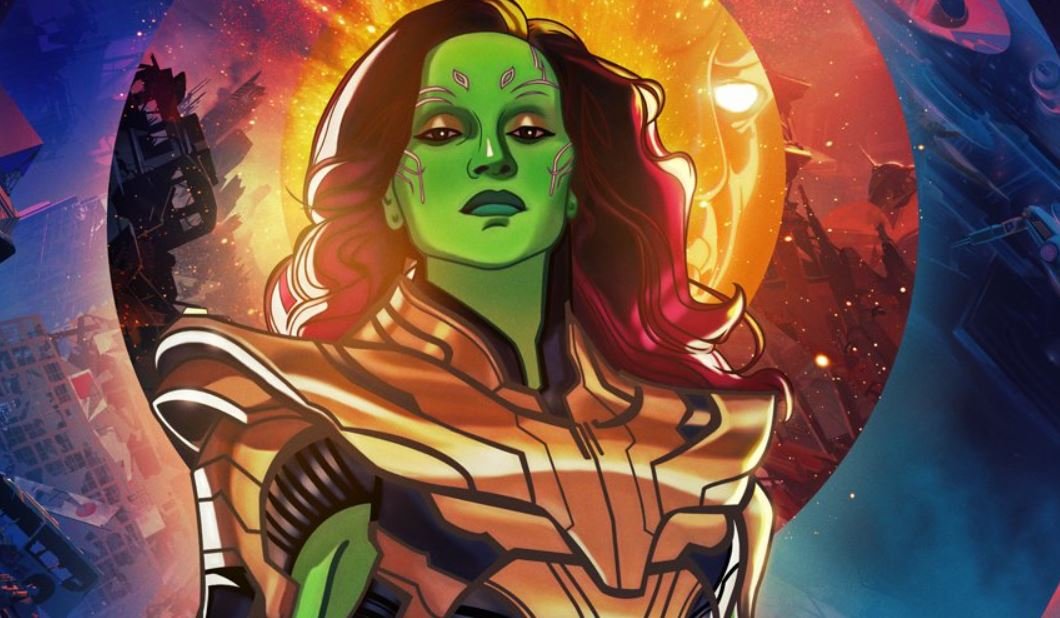 What If Season 2: Is Gamora finally getting an episode?

Season 1 of Marvel Studios’ “What If…?” has just come to a close and it has only left people wanting more. We finally got to see the Guardians of the Multiverse in action and – although the finale episode itself felt a little shorter than we’d like it to – there were some fantastic moments to round out a truly thrilling season of television. Head Writer A.C. Bradley and Director Bryan Andrews recently spoke to Variety about “What If…?” Season 2 and it looks like Thanos-Armor Gamora is going to get her due.

She may have felt a little out of place in the grand scheme of things, but there’s a reason for that and we’ve got everything you need to know below.

Why is the Gamora episode coming in Season 2?

Fair warning, we’re going to be discussing the finale of “What If…?” Season 1 below.

In the finale of “What If…?” Season 1 – which we did mention we were discussing below – we see Jeffrey Wright’s The Watcher break his Oath and call together the Guardians of the Multiverse to tackle Ultron-Vision in a thrilling conclusion that leaves a lot of doors open. Captain Carter, Star-Lord T’Challa, Depressed Doctor Strange, and the rest of “What If…?”‘s motley crew join forces to tackle this threat – however, there’s a new face in there that feels a little out of place.

Gamora, Thanos-killer and survivor of Sakaar, is front and centre in this final fight and it has left viewers with a lot of questions.

READ MORE: Marvel Vs Capcom 2 and the rescue from digital jail

Thankfully, it looks like we’ve got a few answers – courtesy of a Variety interview with “What If…?” Head Writer A.C. Bradley and Director Bryan Andrews.

When asked about this seemingly missing Gamora Episode, the two discussed Season 2 and why it was cut from the first batch of episodes.

” Basically what happened was we originally had an episode planned for earlier in the season that was a fun, light-hearted, living, breathing Tony Stark-centric episode with Gamora. However, due to the COVID pandemic, one of our animation houses was hit incredibly hard, and the episode needed to be pushed into Season 2, because it would not be finished in time.”

The COVID-19 pandemic might feel like it’s over, but it isn’t and this missing episode is just another reminder that the effects of the pandemic are still being felt. Delaying is obviously the right call – We just can’t wait to see more from Gamora and Tony in their strange adventures through Sakaar and beyond.

Pokemon Go: How to evolve Pansear into Simisear

What If Season 2: Shang-Chi episode teased by head writer