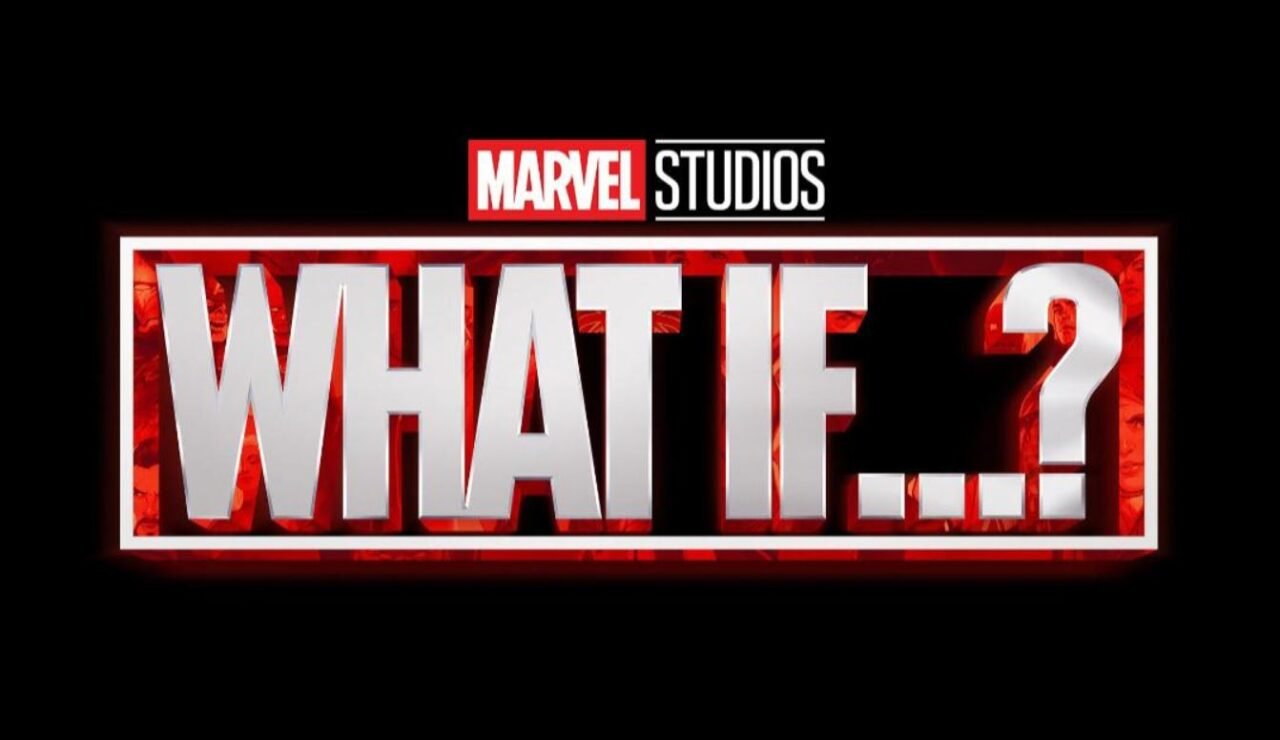 What If Season 2: Shang-Chi episode teased by head writer

Marvel Studios’ “What If…?” is a certified hit – Every episode featured a wonderful cast of characters, exciting alternate realities, and sublime animation. It’s all left fans wanting more – quite a lot more, actually. No stranger to cashing in on what the fans want, Disney has commissioned Season 2 of “What If…?” already and Head Writer A.C. Bradley has been hinting at what’s to come from Marvel’s wonderful multiverse of characters.

Simu Liu’s Shang-Chi is one of the MCU’s newer faces and, following the release of Shang-Chi and the Legend of the Ten Rings, fans are desperate for more from the Master of Kung-Fu. We might not be seeing Avengers 5 for a while, but it looks like Head Writer A.C. Bradley is hinting at a “What If…?” Season 2 episode centred around Shang-Chi. Here’s what we know so far…

Are we getting a Shang-Chi episode in Season 2?

“What If…?” is an anthology series at heart and, although we see the Guardians of the Multiverse come together in the finale of Season 1, each episode can be watched as its own complete story – more or less. Of course, there are a few loose ends, but that’s half the fun.

When asked about the future of the series by both Variety and Entertainment Weekly, Head Writer A.C. Bradley and Director Bryan Andrews had the following to say…

” Hopefully, we’ll see hints of Eternals and Shang-Chi and the Black Widow characters. The fun of What If…? is that we get to explore the entire infinite multiverse, so we try and bounce around as much as we can. I want to play with all these characters, and as much as I love Captain Carter, we’ve got to share the love.”

READ MORE: What If Season 2: Is Gamora finally getting an episode?

“What If…?” Director Bryan Andrews

The phrase “hints of” would suggest that we’re not getting a Shang-Chi episode in Season 2 – however, Bradley has confirmed that they have been communicating with Marvel Studios regarding the MCU. Although “What If…?” isn’t a part of this Cinematic Universe, there are of course going to be parallels and links between the two.

Andrews was asked about the Disney Plus live-action shows that are being developed – most likely a reference to Ms Marvel, Hawkeye, and Loki – however, Bradley confirms that “[they] use the characters”. To what extent, we just don’t know.

Shang-Chi and the Legend of the Ten Rings opened up the Marvel Cinematic Universe to a whole world we haven’t really seen before from the film series – similarly, The Eternals is going to be unlike anything we’ve seen from the MCU so far. Just as Tony Stark is a major player in every iteration of a Marvel Universe, which is evident in his multiple “What If…?” Season 1 appearances, Shang-Chi is a prominent figure.

It’s been a long time coming, but Marvel has finally “broken ice” on this character in the MCU – we can only hope that Shang-Chi appears in Season 2 to continue this exploration into his character. You know Simu Liu would kill it, too.

What If Season 2: Is Gamora finally getting an episode?

‘Captain America 4’ announced after ‘Falcon and the Winter Soldier’ finale