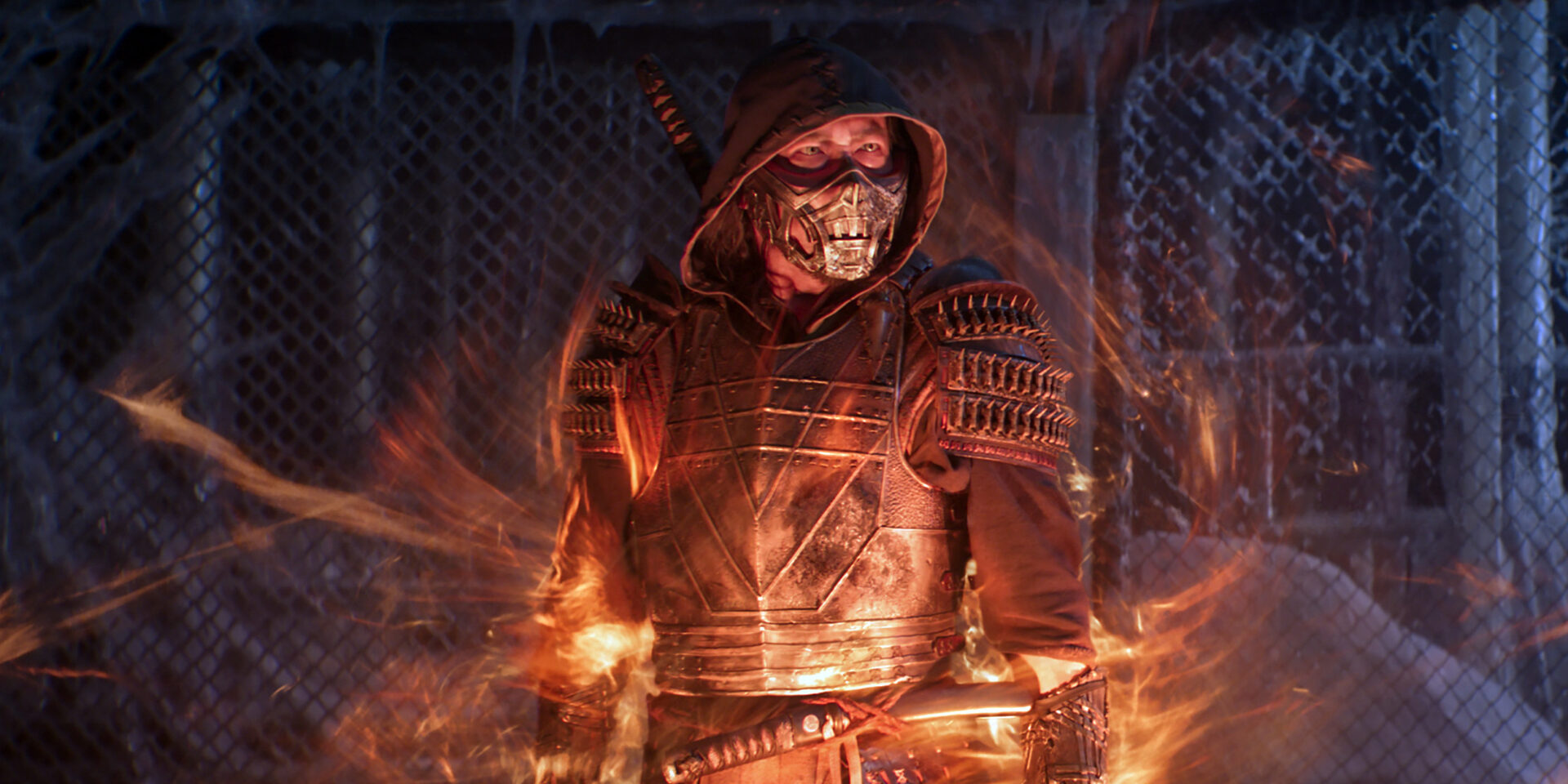 As we slowly start to see theaters open back up, two major hitters in the film industry have been overtaking the box office quite significantly, including Demon Slayer and Mortal Kombat.

The first movie adaptation for the acclaimed anime “Demon Slayer” called “Demon Slayer -Kimetsu no Yaiba- The Movie: Mugen Train” has topped the box office charts as the film produced by Funimation grossed an estimated $19.5 million.

The film is a direct continuation of the popular anime and manga series “Demon Slayer” and it sees the series’ protagonists, Tanjiro Kamado, Inosuke Hashibira, and Zenitsu Agatsuma, as they journey onto the popular “Mugen Train” in search of the Flame Hashira, Rengoku Kyojuro, so that they might assist him on his mission to take out a demon and save the passengers on the train.

This puts Demon Slayer at #2 on the box office charts, second only to Warner Bros’ Mortal Kombat.

The 2021 reboot of the classic video game series “Mortal Kombat” released both in theaters and on HBO Max recently, and while many audiences were disappointed with previous versions of the Mortal Kombat movies, it seems that Warner Bros. has finally gotten something right with this Mortal Kombat reboot.

Mortal Kombat grossed a whopping $22.5 million dollars, according to studio estimates, earning the film the #1 spot in the box office this weekend.

What’s surprising about both of these films snagging the #1 and #2 spots in the box office, is that both of these titles are rated “R” which means that on top of a pandemic, there was another limit on who is allowed to see the films, as the age restriction on these films is 17+.

It’s also shocking to see a Japanese anime film on the top of the US box office charts, so it’s nice to see that anime is starting to get the recognition it deserves.