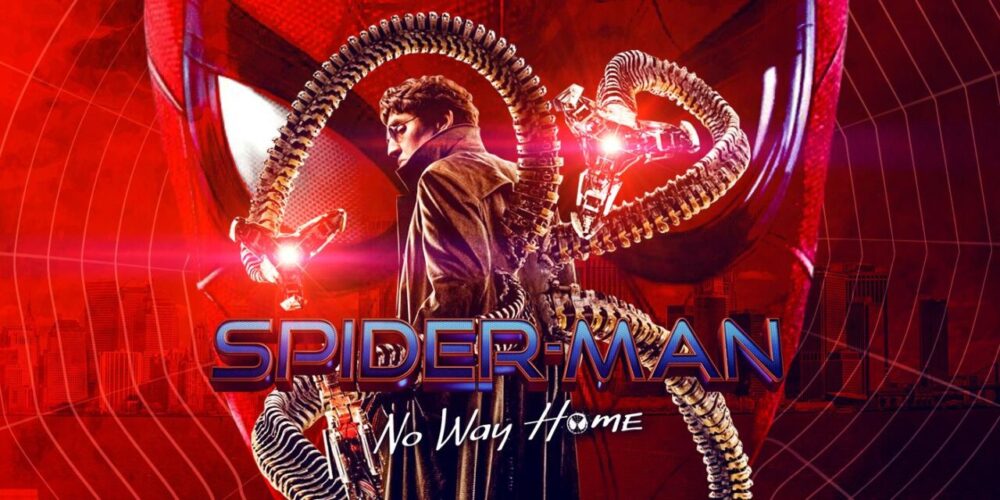 Is Venom in Spider-Man No Way Home?

The official Sony Pictures Entertainment YouTube channel finally dropped the Spider-Man No Way Home trailer earlier tonight, and it looks like we’re in for one hell of a ride this Christmas (no, it was not delayed!)

After months of agonizing waiting, we finally have a clue about what’s going to happen in a couple of months when Spider-Man No Way Home releases in theaters, and we got a look at a few characters including Electro – or at least his lightning storm, Doc Ock, and Green Goblin.

However, there’s one character that may have made an incredibly brief cameo in the trailer, and it’s a character not owned by Marvel themselves….Venom.

That’s right, I am almost 100% positive that either Venom or Carnage is going to show up in at least some capacity in Spider-Man No Way Home, and I have some pretty dang solid evidence that supports the theory.

Okay, so it’s pretty hard to tell from this exact frame, but if you watch the trailer here and skip to 2:25-2:27, you can very clearly see a Venom-like creature clawing at Peter from what looks like a multiversal portal.

I’m not saying that he’s going to play a major role in Spider-Man No Way Home, in fact, I have a feeling that it will probably just be a short cameo that lasts for maybe a frame or two longer than his appearance in the trailer.

But I’m still thoroughly convinced that Venom (or maybe Carnage, but it looks more like Venom to me) will be somewhere within Spider-Man No Way Home.

Now, we just have to do a bit more waiting for the movie to release in December.