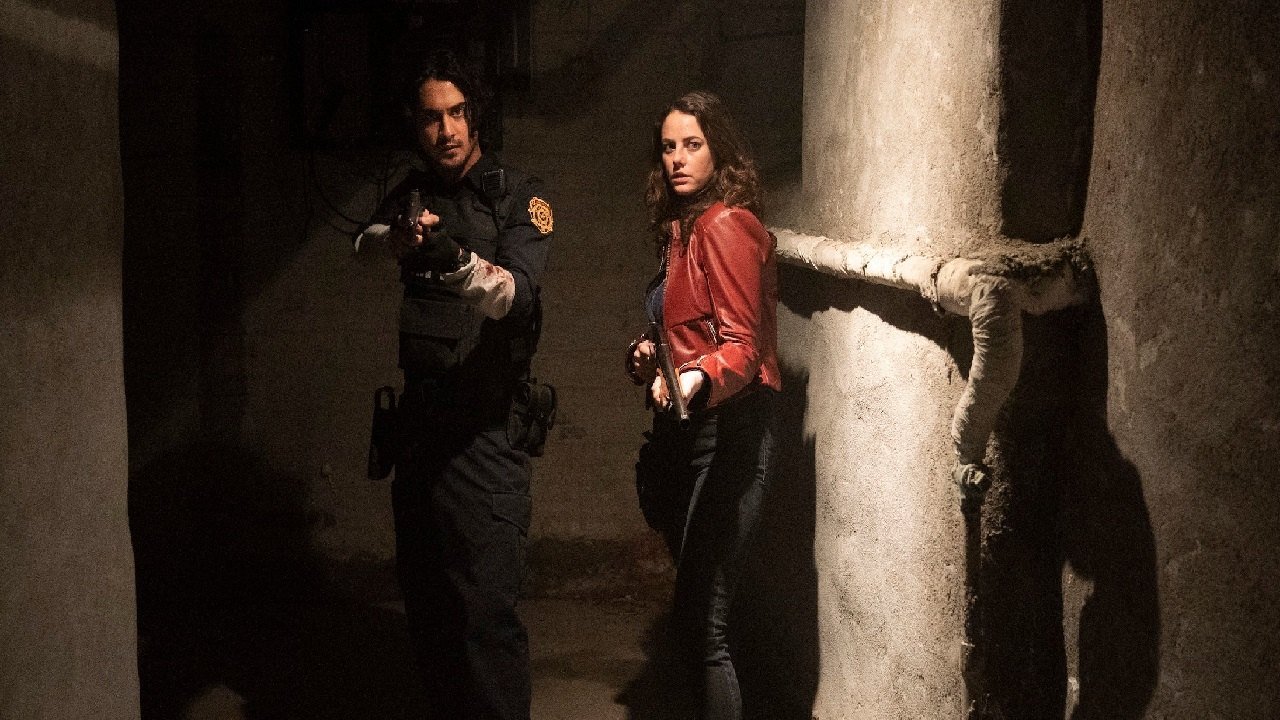 Despite being very successful, generating over $1 billion, I think we can all admit that the majority of the live-action Resident Evil movies aren’t that good. Now, the series is being taken out of the hands of Paul W.S Anderson, and a new movie is set to be released later this year that will adapt the stories of both Resident Evil 1 and 2 titled “Welcome To Raccoon City”.

In recent months we have seen images of various sets and shoots taking place, as well as who has been cast for the movie.

After months of anticipation, we now have brand new images of the actors in costume in Welcome To Raccoon City.

In an interview with IGN, the movie’s writer and director Johannes Roberts discussed how 2019’s Resident Evil 2 Remake influenced the dark and atmospheric feel of the movie, compared to the more bright and action-focused previous movies starring Milla Jovovich.

“This movie really had nothing to do with the previous franchise. This was all about returning to the games and creating a movie that was much more a horror movie than the sort of sci-fi action of the previous films.

I was hugely influenced in particular by the remake of the second game and I really wanted to capture the atmosphere-drenched tone that it had. It was so cinematic. The previous movies were very bright and shiny whereas this movie was dark and grimy, entirely shot at night. It’s constantly raining and the town is shrouded in mist.

I was hugely influenced by movies like The Exorcist (and Exorcist 3!), Don’t Look Now, and The Shining. You can really feel the texture in this movie. Nothing in this town feels hi-tech. It feels dilapidated.

I wanted Raccoon City to feel a bit like the town in Deer Hunter; a ghost town forgotten by the rest of the world. And the whole structure of the film was definitely very influenced by Assault on Precinct 13.”

Roberts also explained how they worked with Capcom to really capture the look and feel of the first two games, even going as far as to get the “blueprints from them on the designs of the Spencer Mansion and Raccoon police station in order to recreate them as perfectly as we could. We even have the exact artwork up on the mansion walls. Capcom saw it for the first time the other day and was so happy and excited.”

Tyrants and “bosses” play a huge role in every Resident Evil title, so of course, fans are excited to see what the movie has in store relating to them.

We know William, Annette, and Sherry Birkin will be making appearances in the movie, but so far we haven’t seen anything relating to William Birkin becoming a tyrant, although it would be disappointing if he wasn’t. There is also no news regarding Mr. X hunting down Leon and Claire in Raccoon City.

One character we do know will be in the movie though is Lisa Trevor, and the final image gives us our first look and the haunted and deranged character.

“Lisa Trevor is actually quite a pivotal role in the movie. I was always fascinated by her when playing the remake of the first game. I found her character both disturbing and at the same time strangely haunting.

When we were discussing how to bring this story to life it was one of the elements that I really wanted to feature strongly as she has never been in any of the filmed versions of Resident Evil.

I wanted her to be a three-dimensional character, not just some creepy specter. We cast Marina Mazepa, who had just done Malignant for James Wan and really worked hard in bringing this character to life in a way I think the fans are going to love so much. She’s terrifying but also tragic.

In the movie, we really connect her to Claire Redfield’s story, starting with the orphanage where Claire grew up.”

Resident Evil: Welcome To Raccoon City isn’t the only new adaptation that is coming to our screens.

A brand new Netflix show is currently in production, which will see Albert Wesker’s children come to the new Raccoon City and slowly uncover details of their father’s past.

We also saw the release of a new animated series on Netflix titled Resident Evil: Infinite Darkness, which saw Leon Kennedy and Claire Redfield reunite for the first time since the events of Resident Evil 2.

Resident Evil: Welcome To Raccoon City is set to release in theaters on November 24 in the US, December 3 in the UK, and November 25 in Australia. 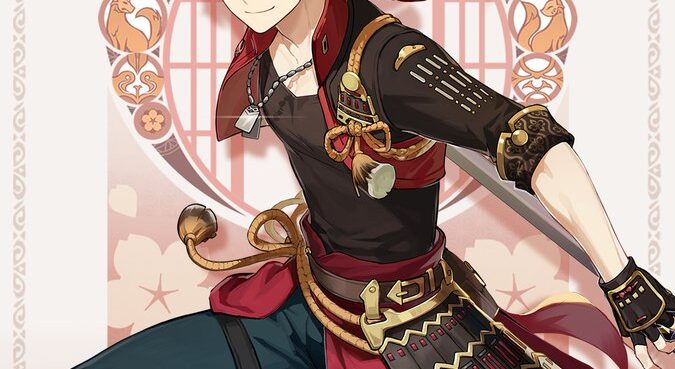 Thoma is coming as a playable character in Genshin Impact

Resident Evil 8: Will It Be On Nintendo Switch?