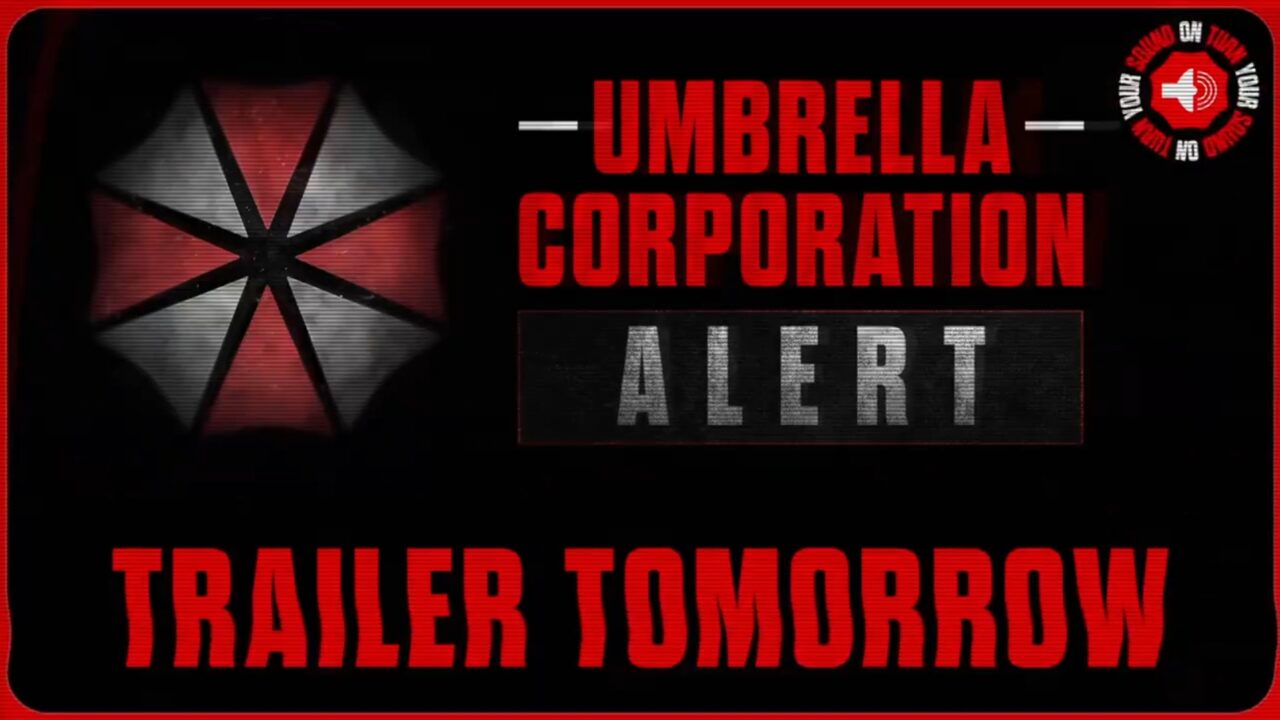 The brand new Resident Evil movie, titled “Welcome to Raccoon City”, is set to be released next month and will be based on the events and stories of the first two Resident Evil games.

Welcome to Raccoon City will feature a cast of characters that include the likes of Chris Redfield, Claire Redfield, Jill Valentine, Leon Kennedy, Richard Aikens, and Albert Wesker, with the S.T.A.R.S. Alpha and Bravo Team heading to the Spencer Mansion in the Arklay Mountains, and the iconic duo of Leon and Claire tackling the apocalypse in Raccoon City.

As these events take place two months apart in the game’s timeline, it is unclear how these events will be told side by side, my prediction is that the Spencer Mansion incident will be a flashback while the Raccoon City story will be in the present, although this is unconfirmed right now.

We have already seen images of Lisa Trevor, and it has been confirmed that William, Annette, and Sherry Birkin will be in the movie too, it will be really interesting to see how they design Tyrants in this movie.

Ahead of its release next month, it has been officially announced that the first trailer will be released tomorrow Thursday, September 6, 2021.

In a tweet on the official Resident Evil Twitter account, it was announced that the first trailer for the new Resident Evil: Welcome to Raccoon City movie will be released on September 6.

“24 hours until we get to Raccoon City…

The movie will be released in theaters on November 24, it doesn’t appear that it will be coming to streaming services as we’ve seen with many movies over the past 18 months.

Although much of the world is getting back to normal, it still seems unusual that the option isn’t given, this could change closer to release but seems unlikely.

When will Bravely Third release?

Is a Destiny movie coming after Bungie expands studio?