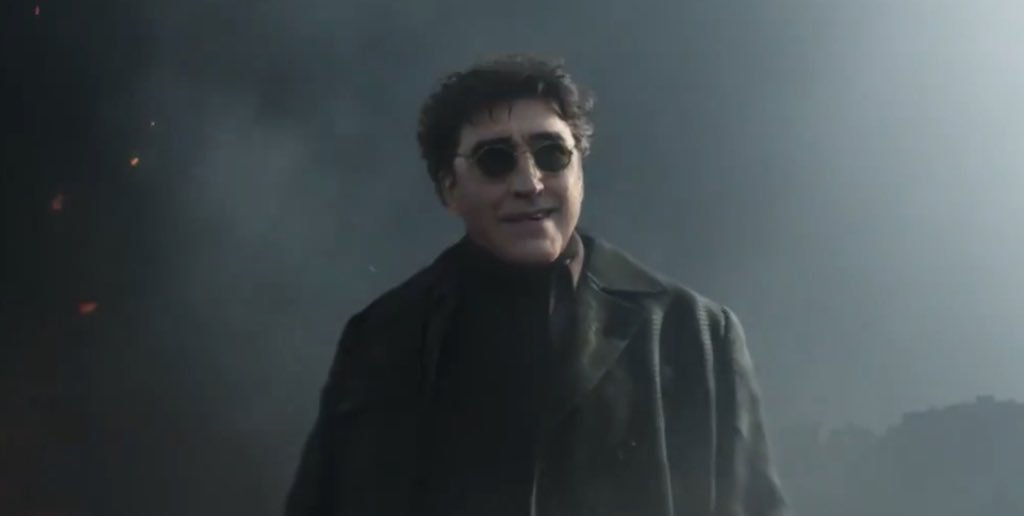 Who are the Spider-Man: No Way Home villains?

Sony finally released the highly-anticipated Spider-Man: No Way Home trailer and teased numerous villains set to fight against Tom Holland’s Spider-Man. With all of the teases and easter eggs though, many have been left asking, “Who are the villains in No Way Home?”

While the trailer, which you can find below, is only about three minutes in length, Sony and Marvel Studios were able to give fans small teases at what to expect from No Way Home.

READ MORE: Is Venom in Spider-Man No Way Home?

Sony and Marvel Studios seem to be establishing a multiversal Sinister Six to fight against Tom Holland’s, and allegedly Tobey Maguire and Andrew Garfield’s, Spider-Man.

The trailer is full of teases for five of the six villains of the movie with some being much easier to see than others.

So, who exactly are the villains in No Way Home? Let’s get started.

The most obvious villain in the trailer was the return of Alfred Molina as Otto Octavius/Doc Ock. The last time we saw Molina’s Doc Ock he was sinking to the bottom of the Hudson River after being defeated by Tobey Maguire’s Spider-Man in 2004’s Spider-Man 2.

His reveal at the end of the trailer shows us that Sony and Marvel Studios are fully leaning into a multiversal Sinister Six.

Another Tobey Maguire Spider-Man-era villain, Willem Dafoe’s Green Goblin seems to be making his return to the franchise as well. At the 2:28 mark of the trailer, fans can hear Dafoe’s iconic Goblin laugh as one of his pumpkin bombs bounces down and explodes on a highway.

Also, known scooper DanielRPK confirmed on Twitter that out of all the villains in the movie, Green Goblin is the main villain of the film.

Throughout the trailer, there are many shots that include yellow lightning. This particular shot, found at the 2:27 mark, shows lightning and sand in the same scene which teases the return of both Electro and Sandman.

In a now-deleted Instagram post from last October, Jamie Foxx confirmed his return as Max Dillon/Electro for Spider-Man: No Way Home. Foxx played the villain in The Amazing Spider-Man 2 opposite Andrew Garfield’s Spider-Man.

Now, the hardest to see tease in the entire trailer comes at the 2:26 mark. In the scene, Peter is facing the camera when he hears a monstrous scream as something jumping towards him from the shadows.

While this could be another villain, potentially Venom, it is more than likely Lizard played by Rhys Ifans in The Amazing Spider-Man.

A clearer image of the Lizard can be seen here.

That brings an end to the villains set for Spider-Man: No Way Home. The multiversal Sinister Six need one more villain to round out their numbers, so who could it possibly be, and when could they show up? We have some ideas, but nothing is set in stone just yet.

Spider-Man: No Way Home opens in theaters on December 17. 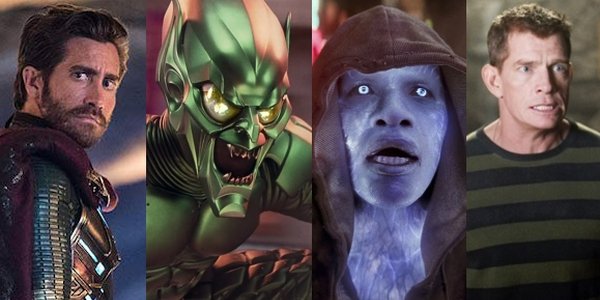 Sinister Six: Who Could be the Final Member in No Way Home?

‘Captain America 4’ announced after ‘Falcon and the Winter Soldier’ finale