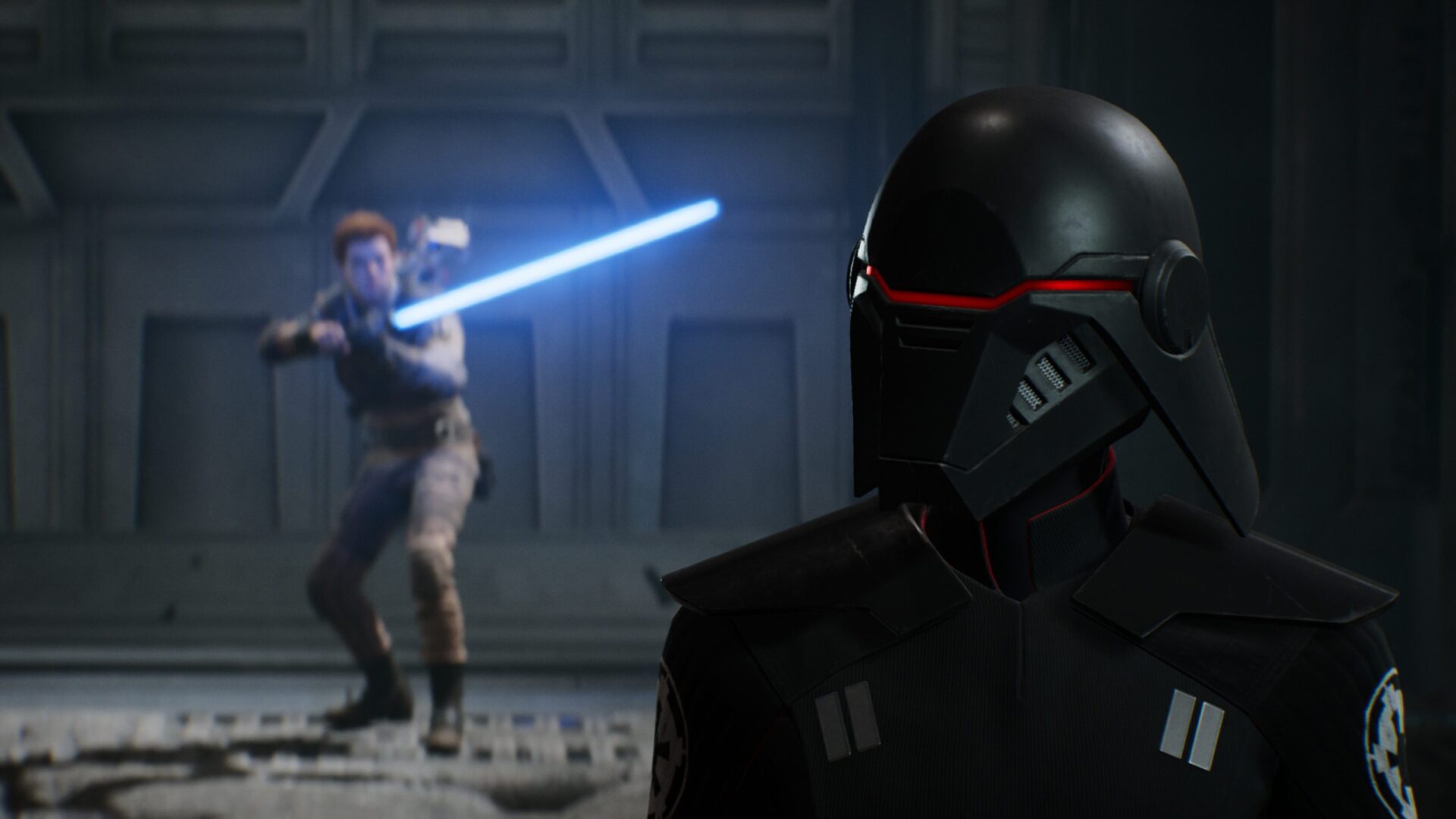 It’s almost May 4th and we finally have the news we all really wanted. Okay, it’s not Lego Star Wars… But it is the fact that Star Wars Jedi: Fallen Order is going to get a native PS5 (and Xbox Series X) release in the summer. We didn’t think it was ever going to happen, but here’s everything we know so far.

The news was confirmed earlier today in a post from EA Star Wars, discussing how they were going to celebrate “Star Wars Day” with their titles.

We know that the Bad Batch characters are coming to Star Wars: Galaxy of Heroes, there’s going to be heavy discounts on all the Star Wars games out there, whatever the platform, AND that Star Wars Jedi: Fallen Order is going to be getting a native next-gen release on the new consoles.

If you don’t want to click on the Tweet though, we’ve got everything that was said about the news below. It’s not a lot, but it’s something right?

We like to think that this is the information equivalent of Dexter Jettster telling Obi-Wan that they were Kaminooooooooooooooan Daaaaaaaaaaaarts. It’s an announcement, but he doesn’t really elaborate on that information, does he?

Anyway, here’s what you need to know:

” Coming this summer, we’re excited to announce the next-gen release of Star Wars Jedi: Fallen Order, bringing a number of technical improvements to the PlayStation 5 and Xbox Series X|S console versions of the game. This will be a free cross-generation upgrade to current owners. More details will come soon.”

From our best guess, we are assuming this means that native 4K graphics are coming alongside consistent frame rates and general performance improvements. Other than that… Who knows what’s in store? We’re hoping for a few more cosmetics options and maybe some more exploration into the “Conflict Builder” in Cal’s Meditation Menu.

Only time will tell, though. May the force be with you all. Especially Dexter Jettster. We love that guy.

New State of Play presentation from PlayStation: What we know

AEW Double Or Nothing Game Available Now On Mobile