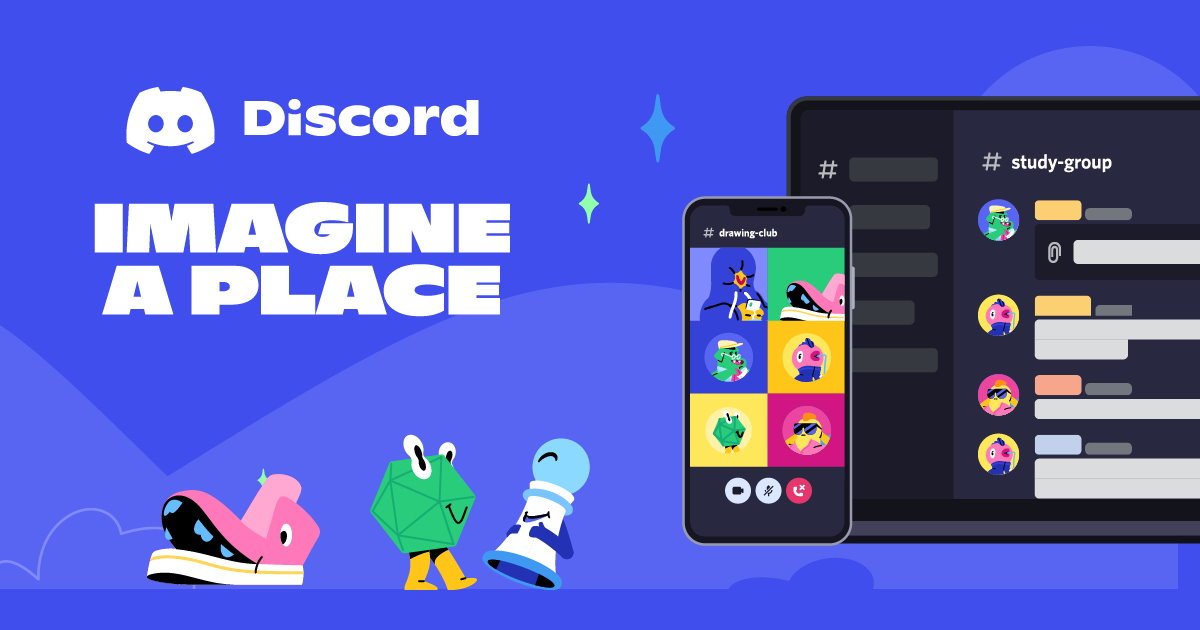 Discord: All Easter eggs for the popular chat platform in 2021

Discord is an app many people use every day to talk to friends and family, but were you aware of some of these Easter eggs hidden within?

For those not familiar with the term, “Easter egg” is a common term used to describe a small, fun hidden feature in an app such as a game, or an app like Discord, which is what we will be focusing on for this piece.

Discord Easter eggs below this point will be separated by headers. In some cases where no name seems obvious, I will simply describe the effects instead. If any are interesting to you, feel free to follow the instructions and try them out on your own Discord.

Be aware that some Easter Eggs are specific to certain systems, such as some being Android-only. Unless otherwise specified, assume that an Easter egg is for the PC version of Discord specifically.

Discordo is a fairly small Easter egg consisting of two parts, that’s quite simple to activate.

First, find the Discord logo icon in the top left of the application, shown below for reference. Next up, you’ll want to click this logo 15 times in rapid succession.

When you’ve done that, provided your audio for Discord is on, you’ll hear a psuedo-robotic feminine voice saying “Discordo”. This sound effect will also play when opening Discord while the Easter egg is toggled on. To disable it, simply click the logo again another 15 times, which will play a disconnecting from call sound effect as confirmation.

These Easter eggs can be accessed by going to the appearance settings in the Discord app.

To access this visual Easter Egg, tap the Dark theme option repeatedly. After a few taps, you should see a message saying “You hear a rumble, Knock 5 more times…”, continue to tap at the dark button and the AMOLED optimized mode option appears with an (experimental) tag.

Similarly, tapping the Light theme button 6 times in a row will also activate a hidden option, though one that’s a bit less useful. After 6 taps, a popup will say “when light theme isn’t enough!” and the phone’s flashlight will turn on. Swapping themes or closing Discord will turn it back off.

You may already be familiar with the ability to copy your Discord user ID by simply clicking on your name in the desktop Discord client, but did you know that more text can appear if you click it again shortly after the “copied” text disappears?

If you don’t want to try it for yourself, the popups go as follows:

Both Godlike and Beyond Godlike will be displayed in red, with shaking text.

This next one is a reference to Akuma’s “Raging Demon” attack from Street Fighter, as some might have guessed from the name.

Open the Discord shortcut menu by pressing control and /. From here, press keys in the following order:

This will begin a short animation that will take over the Discord window temporarily. The key combination is also listed at the end of the Shortcut menu.

While we’re on that shortcut page, Raging Demon isn’t the only Easter egg hidden away.

In what is almost certainly a reference to the game Dance Dance Revolution, and all the games it has inspired since, the arrows in the Keyboard combos page are actually musical if clicked, or if the corresponding keys are pressed on the keyboard.

READ MORE: How to change your Spotify region when travelling.

Discord’s website also has an Easter egg of its own hidden away in its 404 errors. First, navigate to a Discord webpage that produces a 404 error. Discord.com/404 will do that, for example.

From here, you’ll be greeted with this screen.

To get to the Snek Easter egg, you just have to press the light blue button near the robot hamster shown on the 404 page. If you’re having difficulty finding it, it’s just to the right side of the screen shown in the image, roughly in line with the round hand of the robot hamster working on the console.

Doing so will direct to the Snek game, which can be started by pressing enter, and plays exactly like the name suggests: the old classic Snake game.

While using the search function in Discord, a failure to return a result can give some interesting placeholder answers.

One of these is the Empathy Banana, which is shown below. Another is the Dropped magnifying Glass.

READ MORE: The reason why you should never defrag your SSD

The Discord developer portal has a little secret hidden away on one of its pages, with a link on a single character. See if you can find it yourself first. If not, here’s a hint: the character is a colon.

If you still have difficulty finding it, it’s shown the very end of the image below:

Clicking that special little colon (or here, if you can’t find it) right at the end will land you on a page with the text “You’ve been rate-limited for (time on page)”, along with a cat flying off into space and a few backing music options that you can toggle between.

But in the upper left of the screen, there happens to be a toggle for a rather infamous older internet meme that you might not have been reminded of for a while… complete with the music.

READ MORE: How to create a new Discord Server – New to Discord Guide

Are there any more?

There were a few more, listed on the Discord Easter eggs wiki page here, but most, if not all of them have simply been removed through various updates in both the application and website.

Still, there’s more than a fair few left, and hopefully, this list has been a nice laugh for those of you who’ve stuck through to the end.

You can find a few more pieces about Discord here in our Tech section, and if you’re interested in more writing from me specifically, you can find more of that here on my Author page. 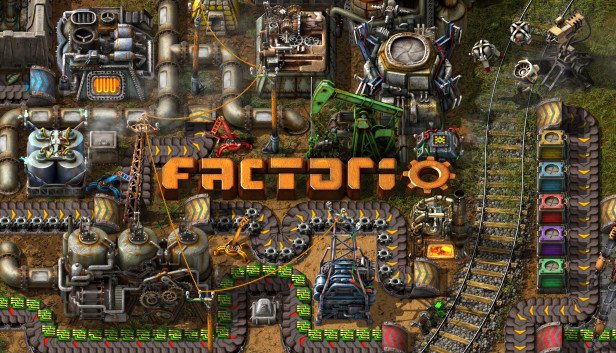 Fortnite: How to register for DreamHack August 2021