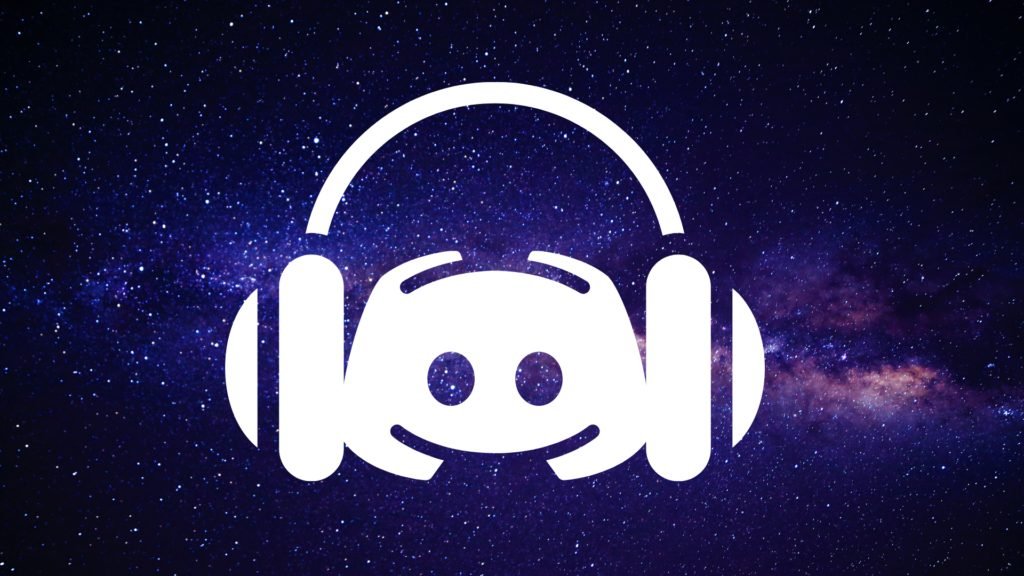 In the last few weeks, Discord users had to say goodbye to some good old friends. Two of the most popular Discord music bots, Groovy and Rythm, were shut down following a YouTube notice received by the bots’ developers.

Bots are one of Discord’s main features; a bot can be programmed to do almost everything, like auto-assigning roles to newcomers in the server, constantly update a channel with news or even creating some neat games like RPGs, Pokémon battles and Tic-Tac-Toe.

Playing music is one of their most beloved features. You can listen to anything you want, provided that the music is uploaded on YouTube or SoundCloud (for some bots). All you need is to allow the bot into your server and use the commands to select your favorite music or playlist.

Since they actually play the audio included in any video, those bots are not limited to playing music. You can listen to podcasts or listen to the content in a video without having to watch it. But, in time, everything must come to an end.

Why Discord bots are being shut down?

While the official reason wasn’t stated by either of the deceased bots’ developers, some speculation can be made.

When a Discord bot starts playing a YouTube video, it bypasses its ads. So playing music through bots is not only an easier way to listen to them but also to skip the ads instantly.

With less ads being played, YouTube makes less money. YouTube would never go bankrupt from that, but it has surely cost them some revenue over the years. The number of Discord users is constantly growing, and the company has even turned down a buying offer from Microsoft itself earlier this year.

To avoid losing even more money in the future, the easier way to solve the problem is to force those bots to end their services. Quick and simple.

What happened to the bots?

The first target was Groovy; the popular bot was included in over 16 million servers around the world before it entered its eternal slumber. The bot developers received a notice from YouTube on August 24th, and one week later, it was deactivated.

While people mourned the loss of the bot, we still had more options to use, and it was expected to be a one-time thing. Fast forward to the 13th of September, Rythm received a similar notice, and announced it was being shut down on September 15th, so that makes two Discord bots in less than a month.

The bots were not deleted but deactivated; you can still find them on any Discord server they previously were, but now they are permanently offline/idle. Using their old commands will not give you anything in return, but they may still be left there for remembering the good old times.

Both of the bots’ communities are still active, but they won’t work on a different alternative to YouTube. That would be, as stated by Groovy team, just “delaying the inevitable”, as other platforms may follow the same steps as YouTube did.

Rythm founder ImBursting also asked users to keep the bot in their servers, since his team is currently working on a new project that will “revolutionize the way we all listen to music.” This new project is expected to be revealed next spring.

READ MORE: Who’s the most toxic streamer & which game swears the most?

What is the situation for music bots now?

After losing two of the biggest music bots, we don’t know what the future holds for the other musical Discord bots. There are many other bots who can do the same service, but they may not have the same appeal those two late veterans had.

Fredboat, Wave, and Vexera (this being the one I personally chose to use with my friends) are some good replacements for music, but for how long? Those guys could be tomorrow’s next victims. YouTube might just contact Discord directly and ask their staff to permanently ban any music bots.

We hope that, someday, those two old warriors may be back on the field, but that’s very unlikely. For the moment, we should just enjoy the Discord we have, since it may not grant us all those marvelous features a few years from now.

Pokemon Go: How to evolve Gligar into Gliscor