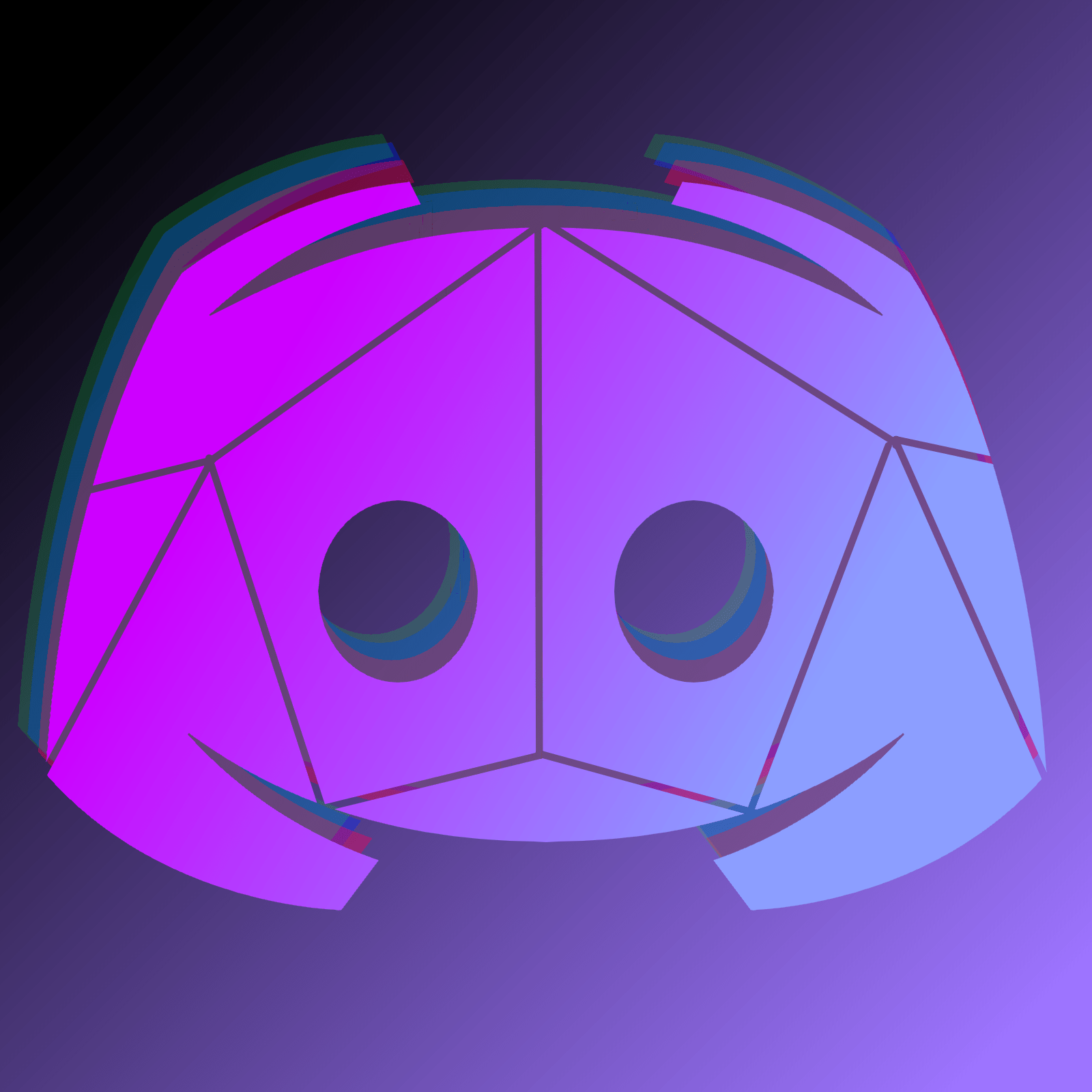 Discord, the free voice and text communication app, is currently suffering from a notification bug in the latest update. If you’re having issues with notifications not going away, you might just have encountered this very bug.

Many users have been reporting issues related to pings, as well as unread messages simply never being marked as read.

As we all know, Discord gives us a pop-up notification badge if anyone mentions your username directly, or if anyone pings a role or server that you are a part of. Since the latest update has launched, many users have started to get notifications that seem to be bugged and won’t resolve or go away after reading.

A user in the r/discordapp subreddit reported the issue saying that they are receiving ping notifications when there are actually no more pings. Another user reported that despite reading the messages, they are still getting an unread icon next to the server’s icon.

There are far more examples of this in the new section of the subreddit, here.

Even some of our writers using The Click Discord server have been encountering this notification bug, and have spent more than a few minutes trying to figure it out before realizing what was going on.

READ MORE: How to play GTA 5 on an Android device.

Going over all of the reports on the subreddit seems to show that this issue is only showing up on Mac OS and Windows. Mobile devices such as Discords Android version seems to be unaffected for the moment.

For now, seemingly the only solution available would be to try restarting the discord client. Some users have also said that disabling notifications seems to resolve the issue, though that brings with the issue of not having any notifications at all.

It might be best for us to simply deal with this notification bug until the Discord devs can get it sorted out with an official update.

Marvel Vs Capcom 2 and the rescue from digital jail