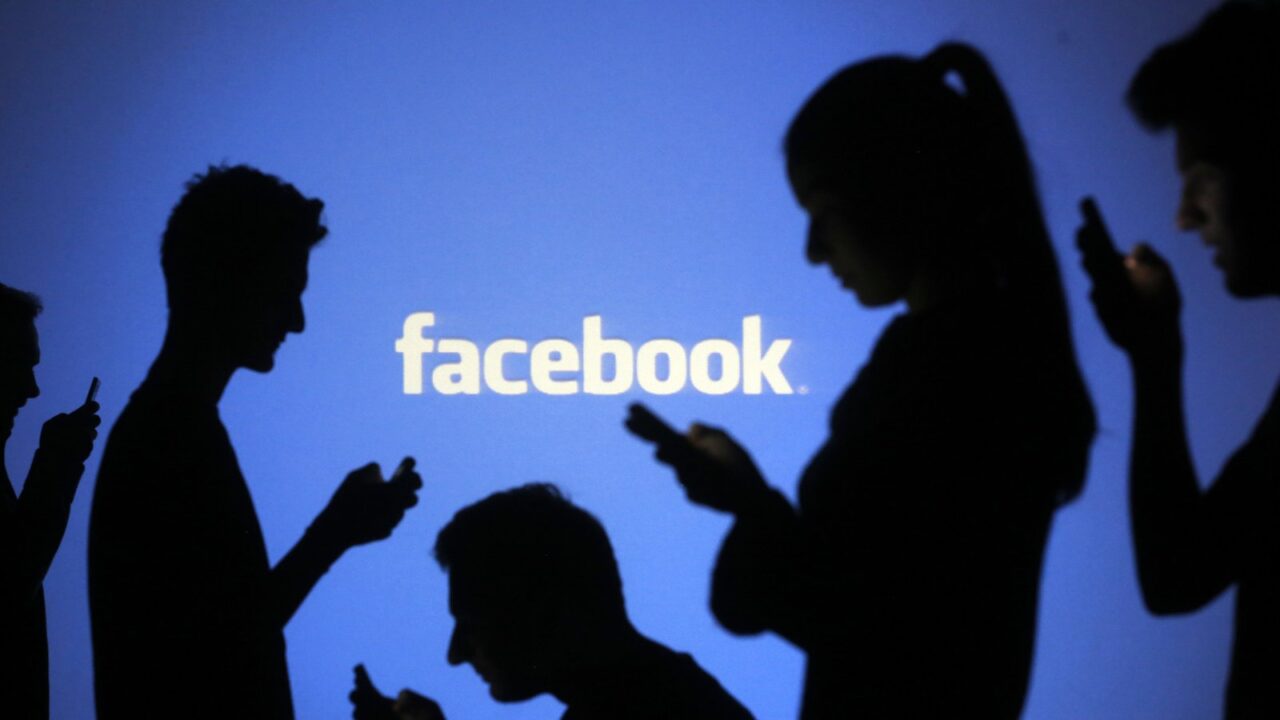 Facebook is home to many social media and communication platforms, including Whatsapp, Messenger, Instagram, and Oculus VR, and all have gone down and are offline in a major outage for the social media giant.

Facebook and its other brands rarely go offline, so when it does it is a major issue, especially with over a billion users worldwide logging in every day to the platform.

WhatsApp is used as a communication platform for millions of people, including businesses, so it going offline can have huge implications for many people.

Down Detector has seen a huge increase in reports, going from approximately 15-20 per hour to over 100,000 in a matter of minutes.

The good news is, this likely will only be the case for a short time and the sites should be back online in no time.

There is no clear reason for why they went offline, so it is too early to speculate the reason, but nothing indicates a hack at this time and is likely a server issue.

READ MORE: The Esports Awards: All about esports’ biggest night

If there are any major updates regarding the outage, we will update this page with the latest information.

The Esports Awards: All about esports’ biggest night

Nintendo Switch Pro to Have Exclusives, According to Leak