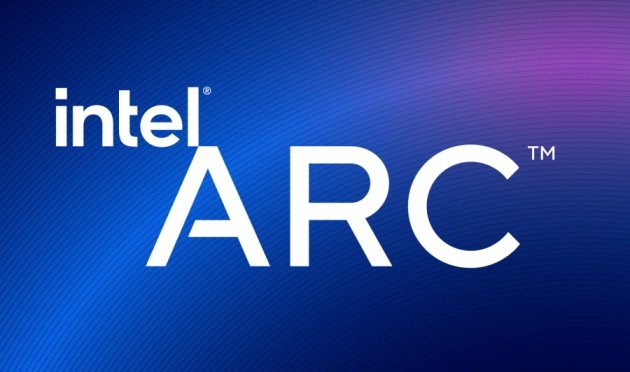 Intel introduces Intel Arc, a new brand of high-performance graphics products to rival AMD and Nvidia. Intel is better known for its CPUs; however, the company has been building the architecture for their graphics products for quite some time now.

Intel is keeping most of the specifics close to their chest, although, we did get a teaser video, a release date, and some other info.

Here is what we know about Intel Arc’s graphics cards.

Intel Arc will be Intel’s first step into the high-performance graphics market, for gaming at least. They are set to offer hardware, software and services which will span multiple hardware generations.

The first of which will be called Alchemist (formerly known as DG2) with future generations to be named Battlemage, Celestial and Druid.

Intel Arcs first-generation, Alchemist, is scheduled to arrive for desktops and laptops in early 2022.

This is not intel first try at graphics cards, Iris Xe was released earlier this year. However, Intel Arc seems to be focused on gaming rather than everyday use.

Intel released a teaser video to coincide with today’s announcement, you can see the teaser here. Most importantly in the teaser, they mention several specifics they wish to add to Arc graphics cards.

This means that other companies that use supersampling technology such as Nvidia and AMD are sure to become Intel’s rivals.

Intel also gave us a sneak peek at the first generation in action, the video showcased several games like Metro Exodus, the Crysis Trilogy and PUBG.

Intel Arc is set to release more information later in 2021, although that is all we know for now. You can see more Tech news here.

Castlevania: Grimoire of Souls is coming to Apple Arcade