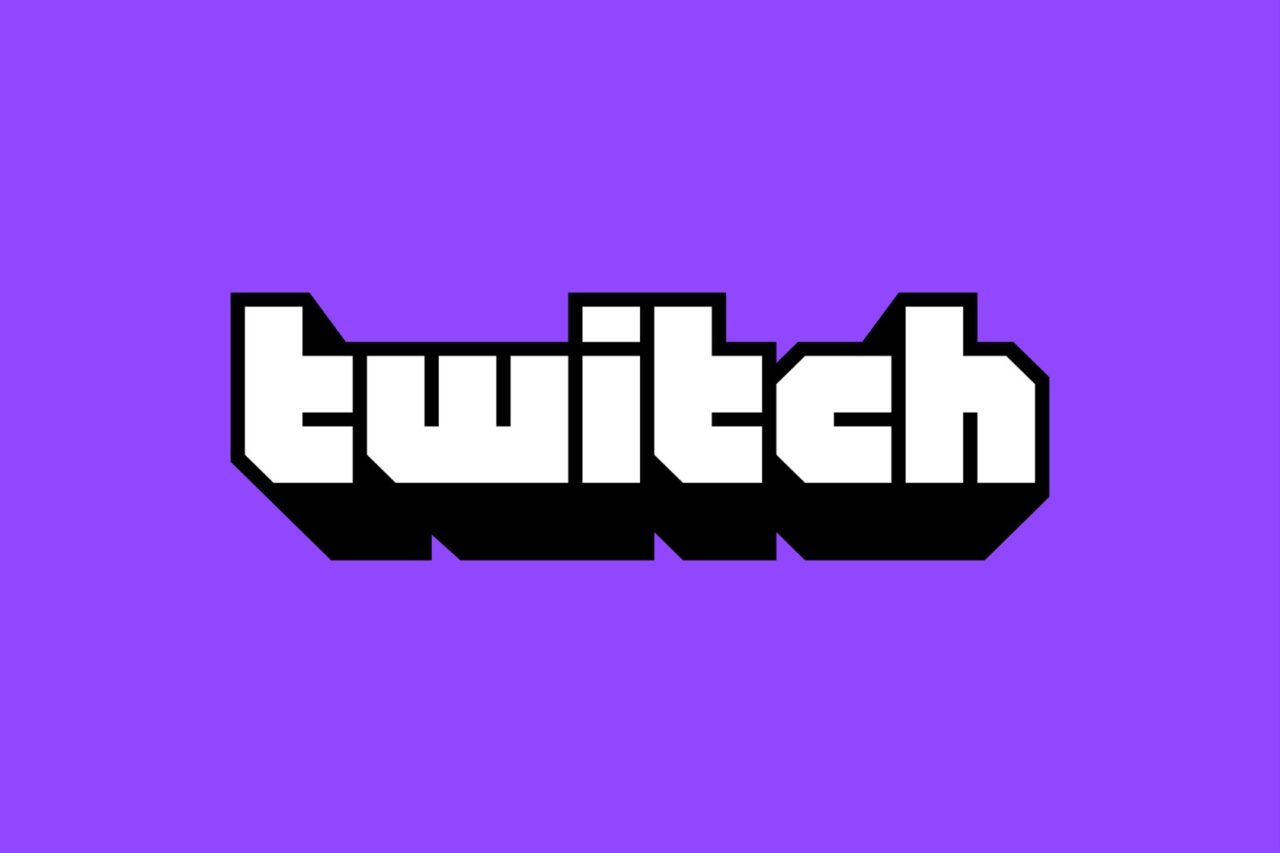 The worldwide streaming platform, Twitch has been breached and 125GB of information have been leaked. The Twitch data leaks first emerged as a torrent on 4Chan stating to be from the site. The leaks are still to be proven authentic. However, a Video Games Chronicle source told them that the leaked data is ‘legitimate’.

Here is what we know so far about the Twitch data leaks.

What is in the Twitch data leak files?

A variety of data has already been identified within the files including the entire source code for the website, the comment history dating back to the beginning of Twitch, clients for Twitch, proprietary software development kits, internal AWS used for the website, other properties owned by Twitch and Vapor, an unreleased Steam competitor created by Amazon Game Studios and Twitch’s internal red teaming tools.

However, more interesting to the public and Twitch streamers alike, one Twitter user claimed that encrypted passwords were also revealed within the Twitch data leaks. The user swiftly recommends that everybody concerned change their passwords and use two-factor authentication immediately.

But the most reported aspect of the Twitch data leaks is the supposed earning reports of some of the most famous Twitch streamers on the platform today. The leaks appear to reveal the earnings of streamers between August 2019 and October 2021.

What now for Twitch?

Twitch has yet to release a statement about the alleged leaks and have not told Twitch user to take any action concerning their encrypted passwords.

As for the leaks themselves, Video Games Chronicle’s article revealed that the leaker intends to divulge more. The leaker stated that he intended to “foster more disruption and competition in the online video streaming space” because “their community is a disgusting toxic cesspool”. However, more alleged leaks are still to be revealed.