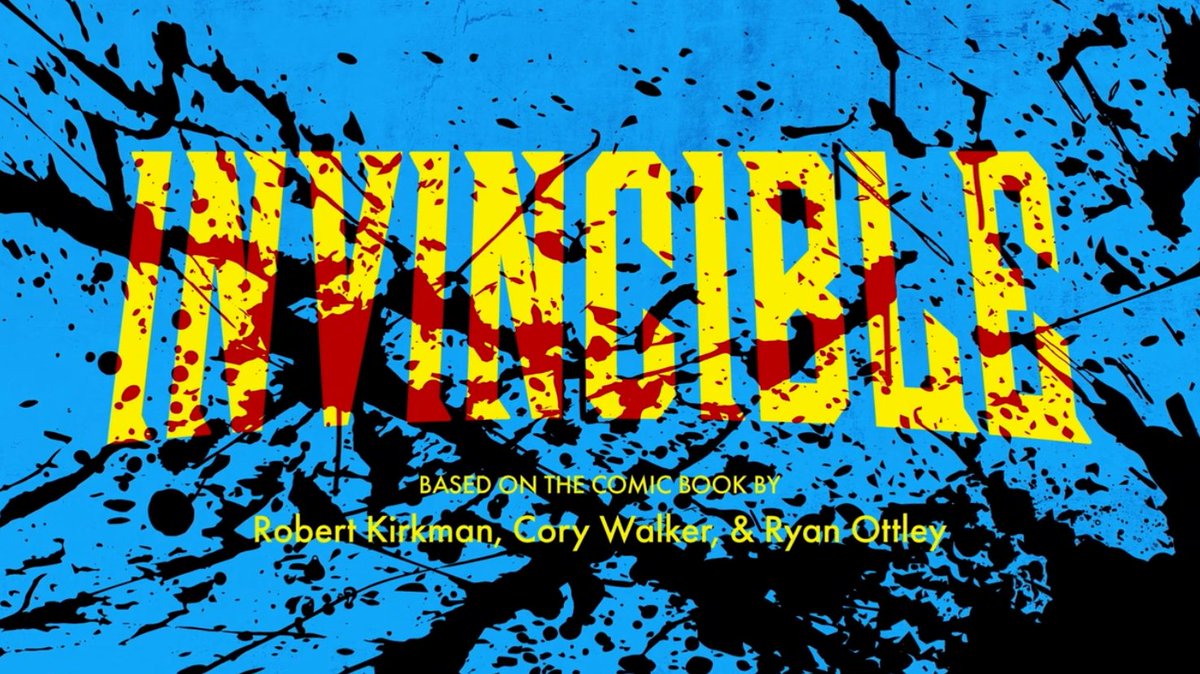 So, now that we know that Amazon’s original hit series ‘Invincible’ will be returning for at least another two seasons, thanks to the official InvincibleHQ Twitter account, which basically means that Invincible seems to be, well….invincible.

After watching the season finale of Invincible season 1, I was completely blown away by the fight between Omni-Man and Invincible.

While avid comic book readers of Invincible will have already known that Omni-Man isn’t actually a good guy in the series, it was still shocking to see the level of beating that he gave Mark “Invincible” Grayson, his only son.

If you weren’t already following the series on Amazon Prime, I highly suggest you do so, as all 8 episodes of season 1 are currently available to stream on Amazon’s video service.

Invincible follows Mark Grayson as he finally obtains the powers that were promised to him since he was seven years old, and takes viewers on his journey to become….Invincible.

We aren’t sure exactly when Invincible season 2 or season 3 will begin, but I wouldn’t get your hopes up for it to come out anytime soon, as it was only just announced that the series got picked up for another two seasons yesterday.

I can’t wait to see what happens in the upcoming Invincible season 2 and eventually 3, and hopefully Seth Rogen’s “Allen the Alien” will finally be able to find Urath sometime soon…or at the very least, figure out what high school is.