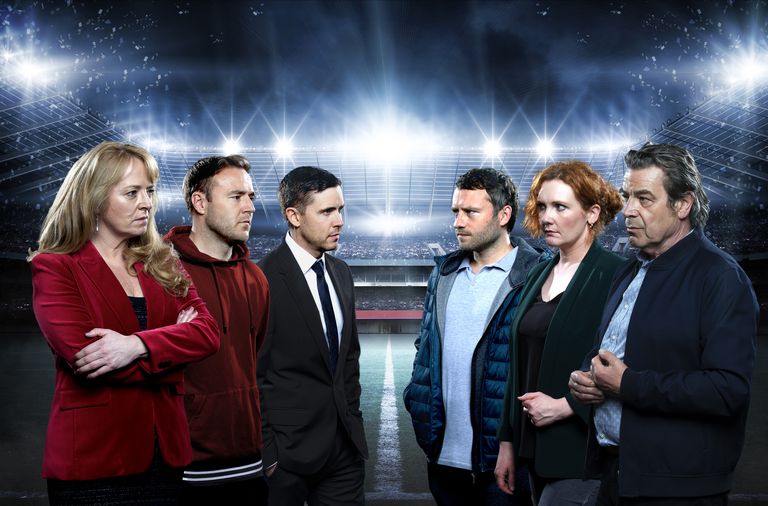 Coronation Street and Emmerdale to move to ITV Hub

In a world of binge-watching entire shows in a matter of days, having to live by the schedule of a TV channel can be incredibly frustrating, especially when a storyline is good, such is the case for the popular British soaps, Coronation Street, Emmerdale, Hollyoaks, and Eastenders.

That is set to change as it has been announced that Coronation Street and Emmerdale are set to release on ITV Hub early, with the entire weeks worth of episodes being made available at once.

Unfortunately though, this is not set to be a permanent feature…yet.

Euro 2020 is set to begin later this month, although I’m still not sure why they didn’t just call it Euro 2021, which as many British TV viewers will know that any football tournament wreaks havoc on regular TV scheduling.

For fans of Corrie and Emmerdale this usually means half of the amount of episodes airing and then flicking through the TV guide to figure out when the other episodes will eventually air, it is incredibly frustrating.

But, this time we don’t need to do that as they will all be uploaded to ITV Hub every Monday from June 14th for the four-week period that the Euro 2020 tournament is being held.

The shows will still be aired on ITV each week, but likely at different times for those that don’t have access to ITV Hub.

READ MORE: Amazon’s ‘Invincible’ renewed for both season 2 and 3

Recently, the BBC also announced that Eastenders will see its weekly episodes made available on BBC iPlayer every Monday at 6am for three weeks during the tournament.

“With the inevitable scheduling changes due to the Euros, something we’ll be celebrating in Walford on-screen, box setting all four episodes will ensure everyone gets their dose of drama and football fans won’t miss out.

From indulging them all in one night, staggering across a few days or continuing to watch the episodes play out on BBC One, we hope the endless streaming options on BBC iPlayer keeps viewers content over the next few weeks.”

Both soaps are currently in the midst of some major storylines, including Corrie’s recent story which saw the death of Seb Franklin at the hands of Corey and his gang of friends. Over the coming weeks we will also witness the fallout of Jenny Connor’s one night stand with Ronnie, as well as the start of a custody battle between Fiz and Tyrone after Tyrone left Fiz and the girls to start a relationship with Alina.

Heading over to Emmerdale and Faith will find out if her cancer has returned while putting on a brave face in front of her family.

“There are loads of key rivalries across the cobbles this summer and I think it will be like following your favourite team – there will be times where they let you down, make mistakes and maybe score a few own goals. But you’ll back them till the end and woe betide anyone else who criticises them.

“Given how exciting the stories are, it’s great that fans will have the chance to binge watch all the episodes on ITV Hub at the start of each week. As with football, sometimes when it’s an exciting face-off, you really want extra time.”

Bungie is hiring for a new multiplayer action game

HBO’s The Last Of Us Series Cast Revealed