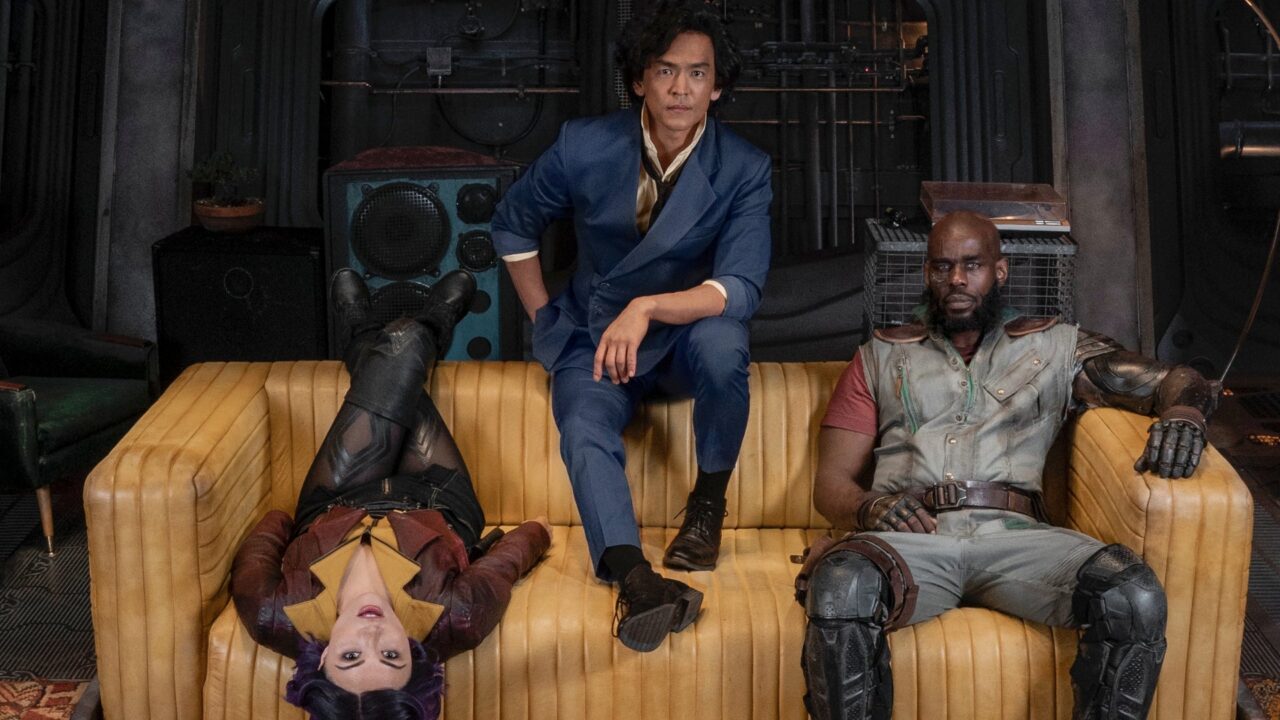 It’s been over twenty years since the final episode of Cowboy Bebop aired. And yet, after all the time that has passed the show is still considered to be one of the greatest animes of all time.

Because of the series’ legacy Netflix decided to pay homage to the source material when making their live-action adaptation’s opening credits.

The series’ opening credits were unveiled as a part of Netflix’s TUDUM Global Fan Event, Netflix’s first push into online events that features hours of news and reveals for the company’s upcoming series and movies.

During the reveal for the live-action adaptation of Cowboy Bebop it was clear that Netflix decided to take the saying “if it ain’t broke don’t fix it” to heart.

The opening credits begin with the anime’s iconic theme before showcasing the series’ characters in a flashy montage of bright colors and quick cuts that gave homage to the original credits while also giving the new opening credits a fresh and modern feel.

You can check out the new opening credits down below:

The opening credits gives hope to many a Cowboy Bebop fan who worried that Netflix would continue their reputation of bad anime adaptations that began with 2017’s Death Note.

The wait for Cowboy Bebop’s live action adaptation is almost over. The show is slated to be released to Netflix on November 19th.

The series is set to star John Cho as the bounty hunter Spike Speigal with Mustafa Shakir, Daniella Pineda, Alex Hassell, and Elena Satine serving as Cho’s co-stars throughout the series.