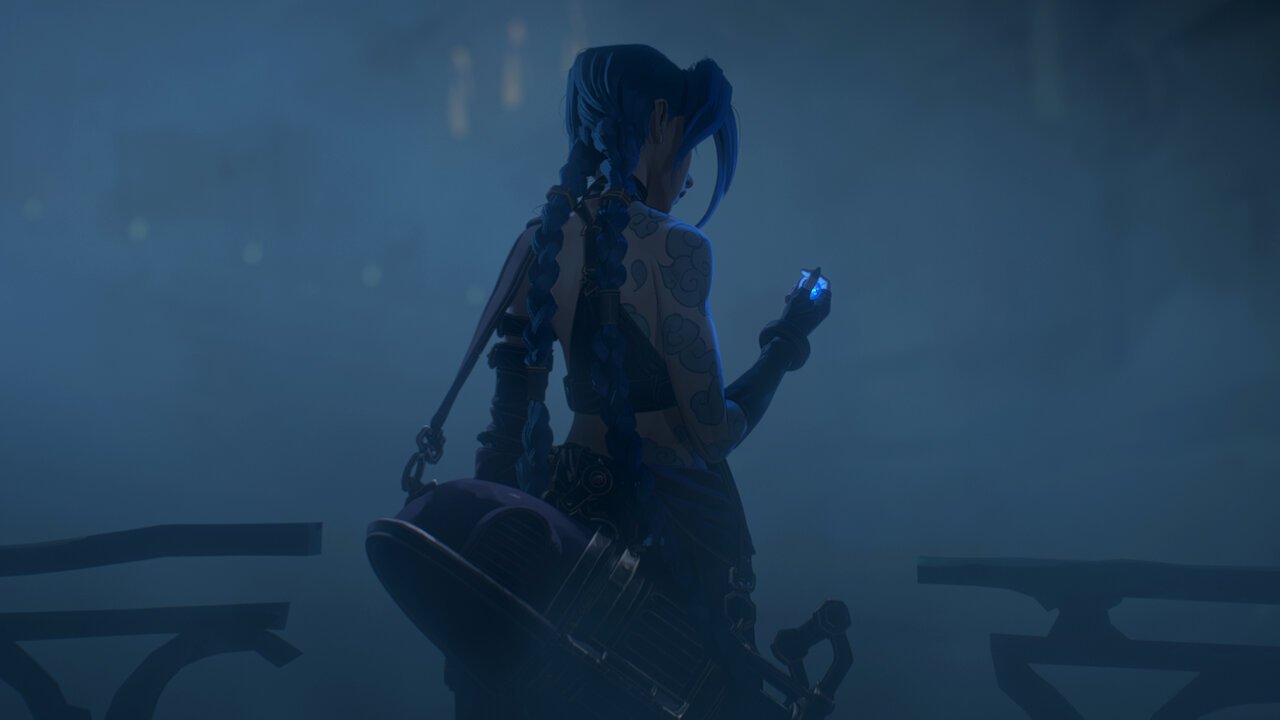 During TUDUM: A Global Fan Event, Netflix has unveiled the first official trailer for Arcane, as well as its release date. Fans can watch Vi’s search for her lost sister on Netflix starting November 6.

The series was set to release back in 2020, but it got delayed due to the COVID-19 pandemic. Earlier this month, Arcane started to receive more teasing shorts, and it finally got its first official trailer. The series is being produced by Fortiche Productions along with Netflix.

Arcane tells the backstory of many characters from Piltover and Zaum, mainly focusing on Vi and Jinx’s sibling relationship, which was previously alluded but not confirmed since the latter’s introduction in League of Legends back in 2013. Many other supportive characters, such as Heimerdinger, Viktor, Jayce and Caitlyn are set to make an appearance.

READ MORE: League of Legends 11.16 patch have been released

Through the official Arcane Twitter account, we were also informed that the story will initially be told through 3 separate Acts. A new Act will be made available every week, and each of them will contain 3 episodes.

The first Act is the one we’ll get on November 6. Fasting forward to November 13, episodes 4-6 will be released, and the show will be officially concluded on November 20. You might wait until they’re all compiled to binge watch it. Beware spoilers, though.

Arcane was announced during Riot Games’ 10-year Anniversary Celebration back in 2019. Along with it, many other Riot-related projects were revealed, like the card game Legends of Runeterra, the shooter Valorant and mobile versions for Teamfight Tactics and League of Legends.

And finally, after 2 long years in the waiting, the first official League of Legends series is finally coming to us.

Arcane is set to release November 6 on Netflix. The series is owned by Riot Games, responsible for games such as League of Legends, Legends of Runeterra, Valorant and Teamfight Tactics. An MMORPG and possibly a fighting game based on the LoL universe are also in the making.

Steel dropped by 100 Thieves ahead of LCQ