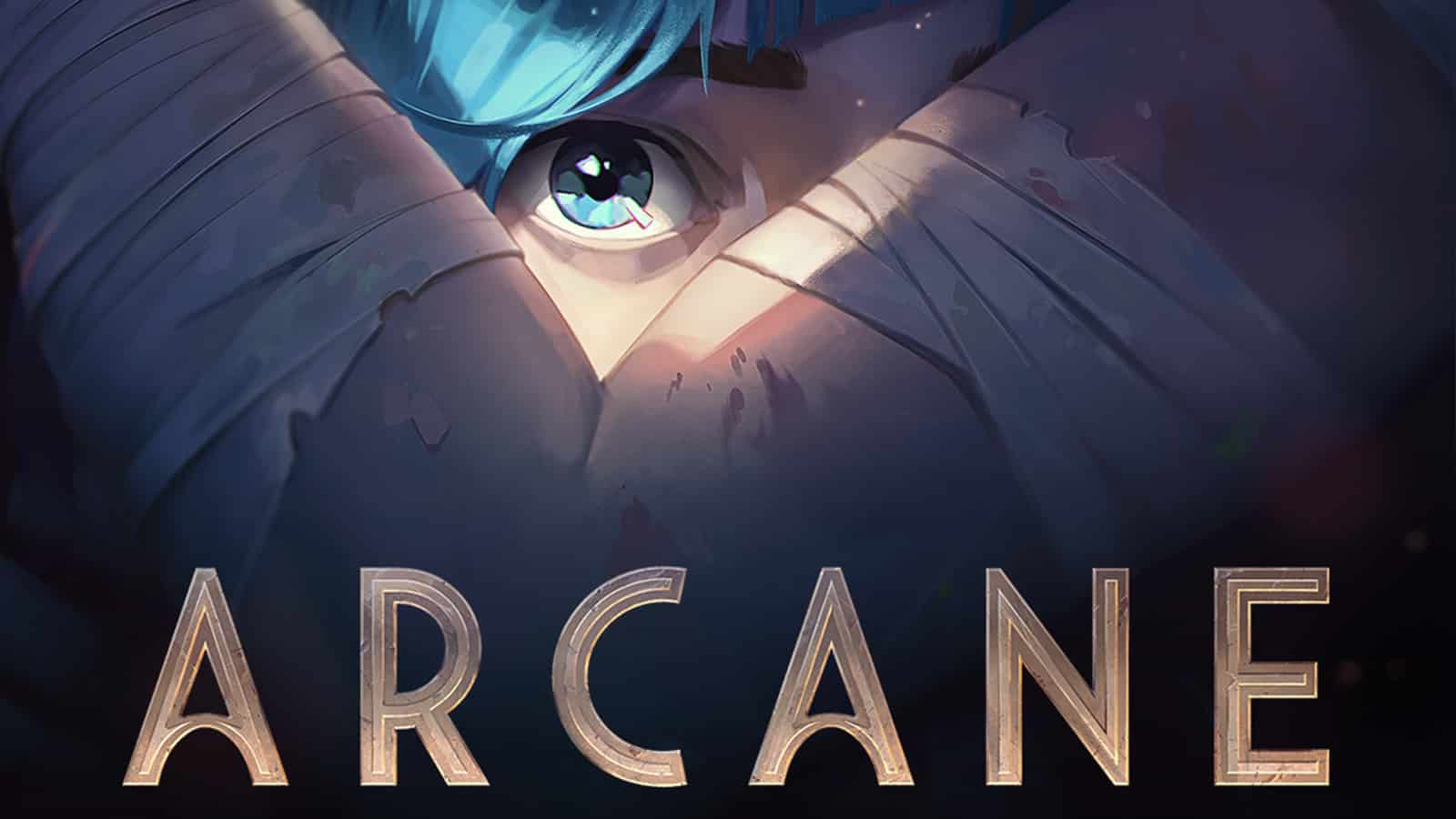 League of Legends creators, Riot Games, have been expanding for quite some time now, releasing new games like Valorant, Legends of Runeterra, and even Wild Rift.

However, Riot does not want to stop there as they step into the TV and Film world. Indeed, an ex-Netflix executive was hired to help with their entertainment endeavors. What does this mean for the League of Legends animated series, Arcane?

Riot’s new Chief Content Officer is Brian Wright. Wright was responsible for bringing new and original content to Netflix, such as Stranger Things and 13 Reasons Why.

The League Of Legends developer is hoping he can bring shows with the same sort of success and bridge the gap between TV and video games.

League of Legends series and more

Riot Games already announced Arcane back in 2019. The highly anticipated show should be hitting Netflix sometime in autumn/fall. Riot has only released two teasers, keeping details of the show as quiet as possible.

In the latest teaser, we can, however, identify Jinx, Vi as well places like Piltover and Zaun. This is a big indication that the story will be based on their relationship and their rivalry.

Riot also wants to make shows in the future about other aspects of the lore and regions around Runeterra.

The show is being made by Fortiche Production, a French 3D animation studio that has worked with Riot before on cinematics and other animations.

The show is set to come out on Paramount+ and Riot Games is one of the producers. League of Legends seems to be a perfect frame for an Esports-style show, as the 2020 World Championship Finals generated a record-breaking 23.04 million average minute audience.

Indeed, there seems to be a lot of crossovers between streaming platforms and video games at the moment, as rivals Dota and Valve have a show in development as well. Netflix has also soft-launched its mobile gaming app in Poland.

That’s all we know about the League of Legends animated series, Arcane so far. You can always find more TV news here.