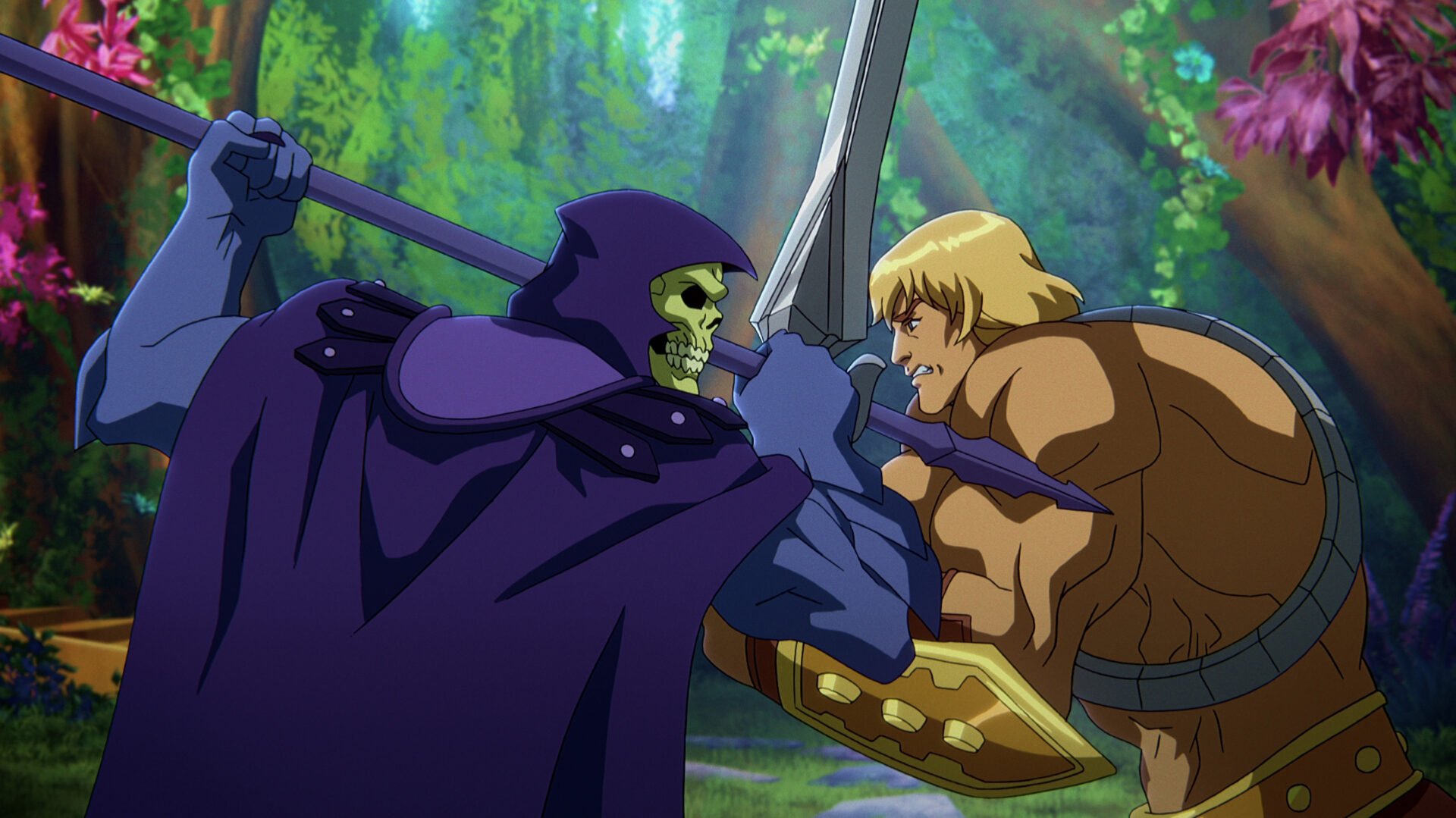 The first images from Kevin Smith’s latest project, Masters of the Universe: Revelation, have been revealed and they look amazing!

By working with the talented team over at Powerhouse Animation (Netflix’s Castlevania), and bringing in a ton of talented voice actors such as Mark Hamill and Kevin Conroy, it’s almost guaranteed that Smith’s iteration of He-Man, known as Masters of the Universe: Revelation will be a cosmic force to be reckoned with.

The ’80s was a decade full of iconic and immortal ty/toy properties that still persist and helped define the genres we love today. The likes of Transformers, G.I. Joe, Jem & the Holograms, and many more would fill both our hearts and the shelves of our favorite toy stores.

One of the most popular of these franchises was He-Man and the Masters of the Universe, which was a sci-fi fantasy cartoon about the strongest man in the universe and his quest against the villainous sorcerer, Skeletor. This cartoon was a massive success, becoming not only the most popular cartoon in America for a time, but also spawning a collection of toys almost as expansive as the universe He-Man fights to defend!

Lucky for us, actor/comedian Kevin Smith has been executive producing what appears to be a phenomenal continuation of the original series with the same stylistic tone of the totally rad reboot from 2002.

So far, we don’t know what exactly the show will be about, however, Smith has said that he looks to tie up plotlines from the original show, while also exploring deeper and more mature themes than the original (and even the reboot) ever did.

Masters of the Universe is a franchise that has spanned decades but in modern times has not had the same sort of success as the likes of the Transformers franchise for example, however, with the amount of star power ties to this project and the love of the source material by the team working on it, we definitely think Kevin Smith’s Masters of the Universe: Revelation has the power to be as timeless as the original when it hit’s Netflix in July.

Destiny 2: What time will the new raid be available? 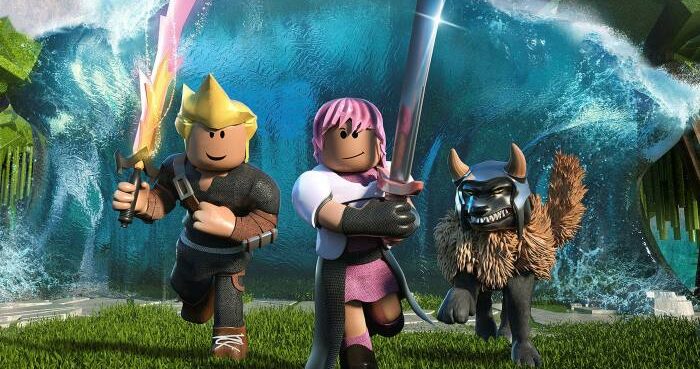 Coronation Street and Emmerdale to move to ITV Hub