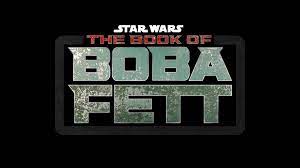 Star Wars recently announced on Twitter that the Disney Plus series “The Book of Boba Fett” will be released on the streaming platform on December 29th.

The Book of Boba Fett was previously teased by Disney during the end credits of the season two finale of The Mandalorian. In the scene, Boba Fett and his partner Fennec return to Jabba’s Palace following an unseen firefight with palace guards.

Fett and Fennec enter the throne room of Jabba’s palace where Jabba’s second-in-command Bib Fortuna is seated, after taking over as head of the Hutt crime syndicate following Jabba’s death in Return of the Jedi.

Fortuna welcomes Fett back to the palace. However, the bounty hunter does not reciprocate the warm feelings as he shoots Fortuna, killing him. Boba then takes a seat on the throne becoming the effective leader of the Hutt Clan.

The Book of Boba Fett will take Star Wars fans through Boba Fett’s adventures after the end credit scene in The Mandalorian season two finale with Boba most likely shrewdly establishing dominance in the Hutt Syndicate and working to expand his influence over the galaxy.

Very little is known at this time about the cast for the series. The only confirmed cast members for the series are Temeura Morrison and Ming-Na Wen who will be reprising their roles as Boba Fett and Fennec Shand respectively.

However, we do know that The Book of Boba Fett will feature a similar crew to The Mandalorian Disney Plus series which has received exceptional praise from fans and critics alike.

Iron Man’s Jon Favreau and The Clone Wars’ Dave Filoni are back as executive producers and also directed select episodes of the show. As well as award-winning composer Ludwig Göransson who will bring his unique sound to the new series.

Fans have been clamouring for more of the beloved bounty hunter for years, and it appears that in just a few months fans will finally get their wish. 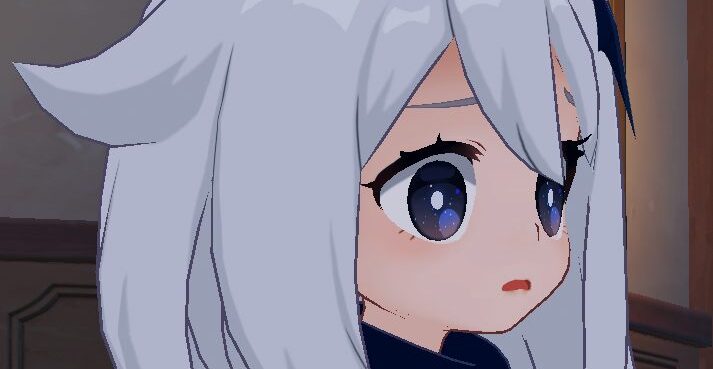 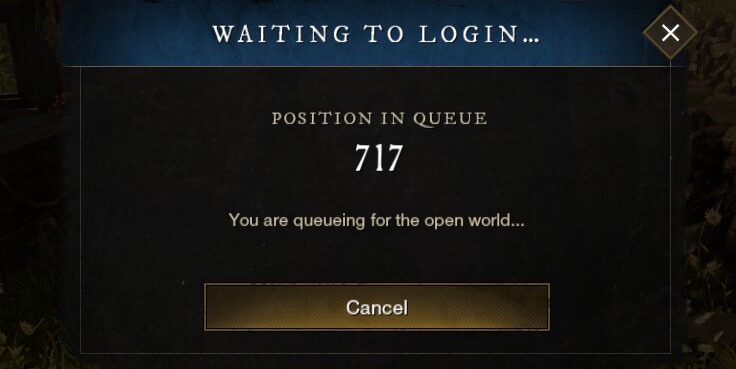 New World: How to avoid being kicked while AFK