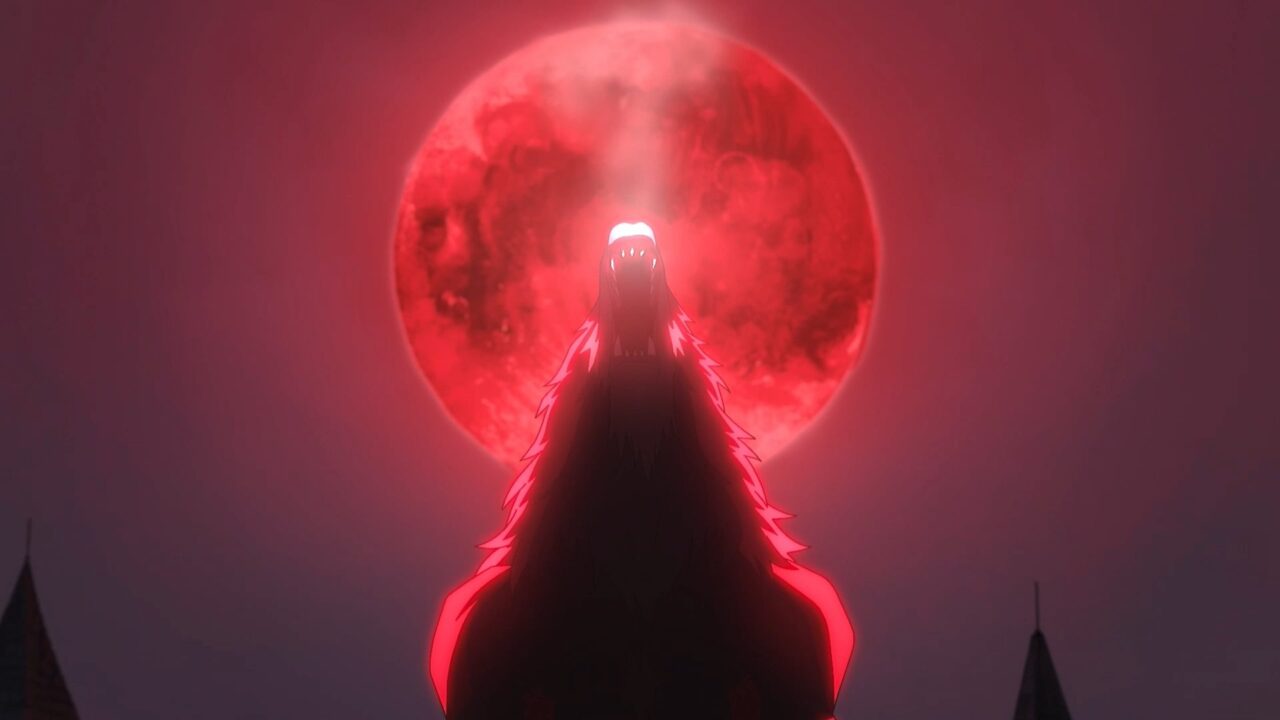 The Witcher: Nightmare of the Wolf trailer and release date

The Witcher: Nightmare of the Wolf recently got a new trailer and its release date. We already had the confirmation of the second season of The Witcher series happening this year, and now, The Witcher fans will be even happier with more content about the universe available on Netflix.

Nightmare of the Wolf will be a spinoff animation about the origins of Vesemir, Geralt’s Witcher mentor, and will follow his adventures as a young monster hunter, much like his future pupil. You can watch the trailer here:

The official description on the Netflix title page is the following:

Escaping from poverty to become a witcher, Vesemir slays monsters for coin and glory, but when a new menace rises, he must face the demons of his past.

The trailer gives some Castlevania vibes, and we can hope that this new addition to the story of the Continent can live up to the same quality of animation and writing as we’ve had with previous Netflix game adaptations.

The south korean animation is being animated by Studio Mir. The production is made by Lauren Schmidt Hissrich, the same showrunner of the main Netflix show, and it’s being directed by Kwang-Il Han.

Netflix also has plans for another spinoff. The Witcher: Blood Origin will be another live-action show about how the world was 1200 years in the past. It will also cover the rise of the very first Witcher.

READ MORE: Monster Hunter: Legends of the Guild to debut in Netflix

Aside from some of the cast names (Laurence O’Fuarain, Michelle Yeoh and Sophia Brown), we currently don’t have any other information about this new show.

Pokemon: Is Voltorb a good Pokemon design or was it a mistake?

Pokemon Go: Is the popular mobile game pay to win?