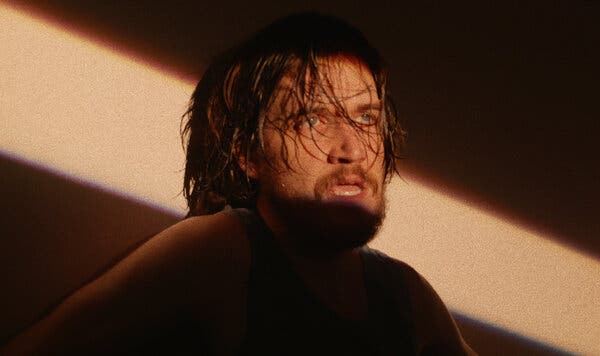 While I may not be the most knowledgeable on comedians, a lot of the common names I’ve heard of and vaguely kept up with. Only a few years ago I remember everyone talking about another Burnham Netflix special which I certainly enjoyed upon watching. On May 30th, Bo Burnham’s new comedy special, Bo Burnham: Inside, released and is a comedy like none other.

Many people’s 2020 was entirely different than they predicted it to be what with quarantine, social distancing, and the like. Workers, businesses, families, and all alike had at least some change to their day to day, and many used this opportunity to try and do something. Lose weight, learn new skills, pick up a hobby, etc. In this case, the task was to make a special all on his own in one room.

Without mentioning quarantine or COVID itself, Burnham manages to strike the exact burnt out feeling of a year of quarantine in the midst of one of the most eventful years of my life thus far. Crazed political ramblings, parody of white women, songs about sexting, and many more round out this one year look into Bo Burnham filled with jokes, commentary, and nihilism aplenty.

While I won’t say the special had me laughing out loud, the jokes were clever and the creativity of the entire special was astounding. The skill shown off is really insane through the framing, voice performance, acting, and editing of Bo Burnham: Inside. It manages to both look entirely home grown yet fitting of the prestige Netflix would have with added production money.

READ MORE: Amazon’s ‘Invincible’ renewed for both season 2 and 3

This look into the mind of man and comedian is one I would highly encourage checking out to fans of Burnham and those of stand up comedy as well.

Genshin Impact: Confirmed to be coming to Epic Games Store

Is a Mass Effect TV series in development?